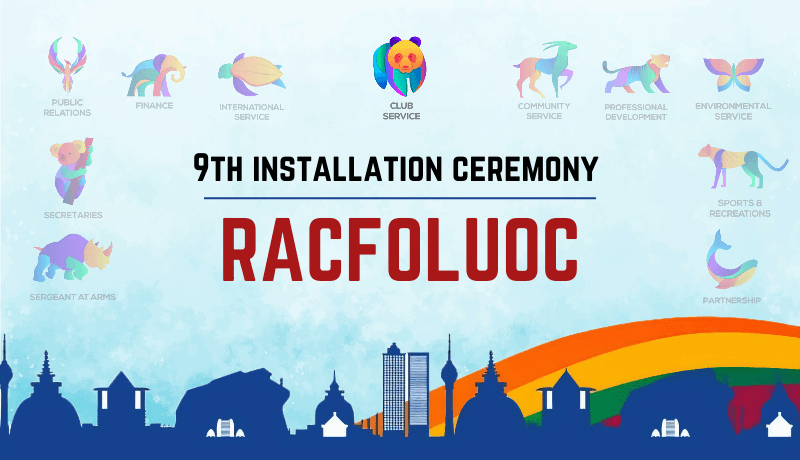 Posted at 17:15h in Installations, Others, Uncategorized by rcuocfmfadmin 6 Comments

The 9th Installation Ceremony of the Rotaract Club of Faculty of Law, University of Colombo (RACFOLUOC) was held on the 25th of August 2020 at the CIDA Auditorium from 6.30 p.m. onwards. Representing RACUOCFMF, Rtr. Kulani Salgodu, Rtr. Pamudi Salpodoru and Rtr. Bhagya Ranasinghe were present to witness and rejoice the beginning of the novel quest of RACFOLUOC.

To commence the Installation proceedings, the traditional oil lamp was brightened by the dignitaries and after the house was called to order by the Sergeant at Arms, the attendees rose for the Conventional Rotaract Formalities; the National Anthem, Flag Salutation, Rotaract Invocation, Four Way Test and the Rotaract Song.

Next on the agenda was the welcome address delivered by the Co-Chairperson Rtr. Pragathi Jayaweera which was then followed by the presentation of the Secretary’s Report for the year 2019/20 by the Outgoing Secretary Rtr. Pulasthi Edirisinghe. It was revealed that in line with the theme for the preceding year; "Achieving Sustainable Development Goals", the Club had successfully initiated and executed 26  projects across all avenues.

Afterwards, the Outgoing President Rtr. Kavinda Bandara addressed the gathering for one last time as the President. He shared a few thoughts and recalls of his year of Presidency and thanked each and every individual who supported and guided him throughout his journey. After the speech was concluded, tokens of appreciation were presented to few exceptional individuals. 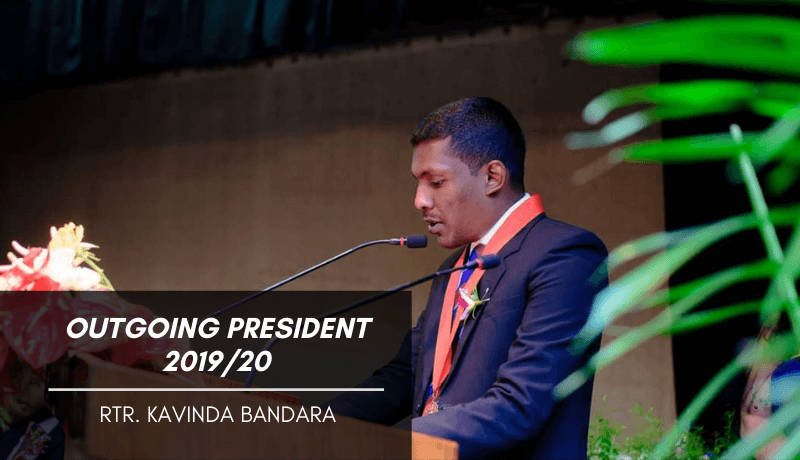 Next on the agenda was the introduction to the Incoming President which was delivered by Rtr. Apoorna Kulathunga and the hilarious speech indeed turned out to be a highlight of the glorious occasion. Then, the most anticipated moment of the event arrived as Rtr. IPP Kavinda Bandara gracefully collared Rtr. Dulmini Gamage as the President for the year 2020/21.

Afterwards the newly appointed President addressed the gathering and briefed on her year plan  and towards the end of her address, she gladly introduced her phenomenal Board of Directors for the year 2020/21. 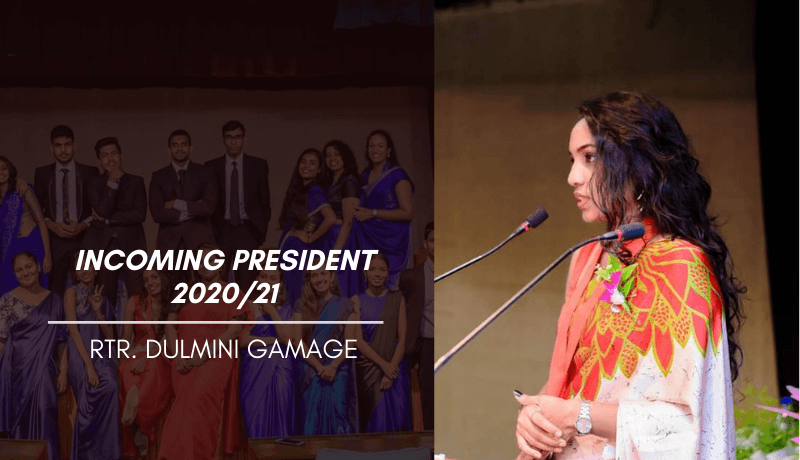 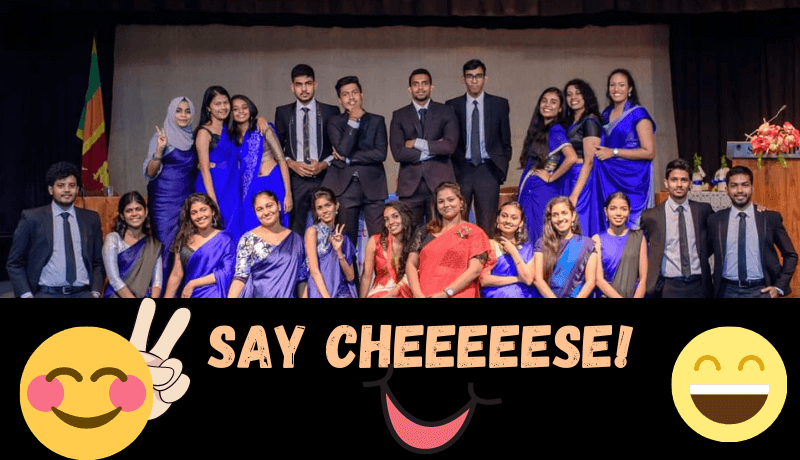 Afterwards, the District Rotaract Chairperson Rtr. Amjath Yousuf addressed the gathering and conveyed his wishes to the outgoing President and the Board. He appreciated the efforts of the Club and concluded his speech by wishing Rtr. Dulmini and her Board for a successful year.

Yet another astounding moment arrived as the relaunch of a brand new version of the Official website and the blog of the Rotaract Club of Faculty of Law University of Colombo was conducted by Rtr. Adithya Ramanitharan and Rtr. Lasika along with the Guest of honor, the Rotary Youth Service Chairperson Rtn. PHF. Dr. Rohantha Athukorala.

After the presentation of the tokens of appreciation, the stage was open for felicitations. The graceful event came to a closure with the Vote of thanks delivered by the Secretary for the year 2020/21, Rtr. Chamathka De Silva and thereafter doors were open for continued fellowship and refreshments. 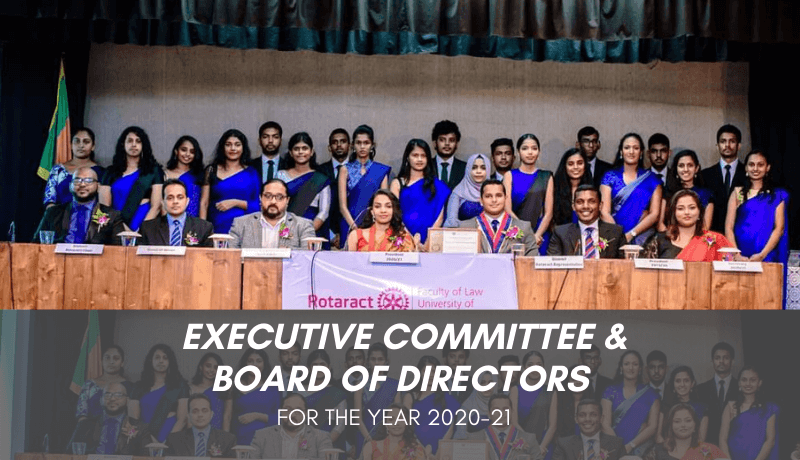 It was a great pleasure for the Rotaract Club of University of Colombo, Faculty of Management & Finance (RACUOCFMF)  to be part of this magnificent ceremony and would like to extend its warm wishes to Rtr. Dulmini Gamage and her Board of Directors for a wonderful year ahead! 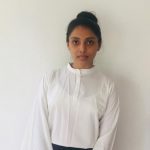