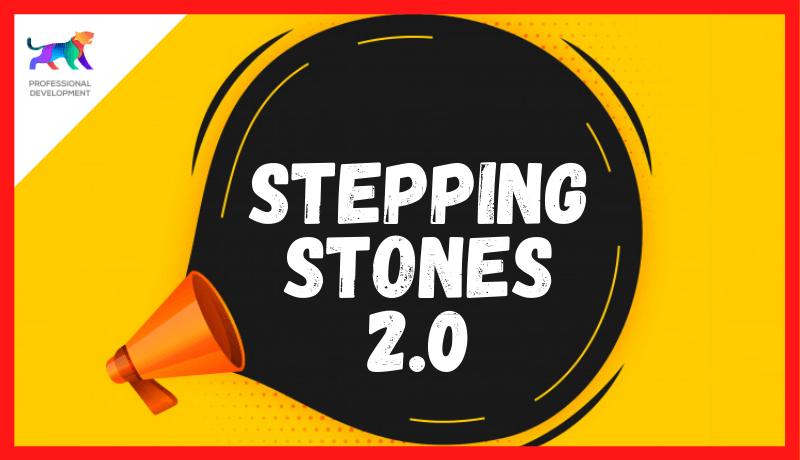 Stepping stones 2.0 organized by the Rotaract Club of University of Colombo, Faculty of Management and Finance (RACUOCFMF) comprises of two phases. The First Phase, an Informative session held on the 1st of November 2020, via Zoom and Facebook live was conducted with the aim of educating and clearing the misconceptions about public speaking through addressing the three questions:

Speaking is a vital element in the current day society and the amount of focus and attention given in practicing and identifying its importance is gradually decreasing. RACUOCFMF recognized this obstacle and came up with Stepping Stones 2.0 which focuses on mastering the art of public speaking.

The key note speaker of Stepping Stones 2.0 was the CEO of AZB Education, Mr. Azman Branudeen who also acts as the Co-founder and the Managing Partner of Ariel View and a Visiting Lecturer at the University of Colombo.

The session started off with the hostess of the evening, Rtr. Anuji Chandrasekara welcoming the guests. Afterwards, the much-awaited speaker of the evening, Mr. Azman Branudeen took the screen thanking RACUOCFMF for the initiative and giving a brief introduction to the session. He put forward few suggestions for the viewers to follow, hence the session will be impactful. 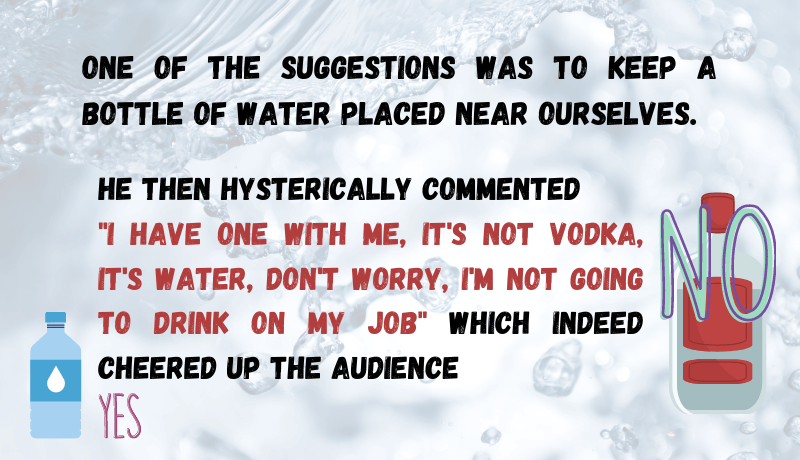 Starting off his session Mr. Branudeen went directly into clearing a common misconception encountered by all of us which was “Are all great performers great speakers ”. Disagreeing with the statement he showed that speaking amplifies personality and does not equal personality or performance. He took Hanz Zimmer – the infamous musician and Mark Zuckerberg – the brilliant coder, as examples to clarify this. He added that speaking is a skill and not a talent within you, hence anyone can pursue it.

Subsequently, the speaker began to address the aforementioned three questions. Commencing with ‘Why do we speak?’, the speaker raised the question to the viewers where diverse set of answers popped up. However, Mr. Branudeen stated that the main purpose of speech is to “Create Order from Chaos” with common examples such as parents disciplining the children and couple fights. Afterwards, he moved on to the next question of ‘Why must we speak? – The traits! He stated that precision, clarity and truth are the characteristics that must be in what we choose to speak. Mr. Branudeen took an example of how a typical Sri Lankan would give directions to a person which results in confusions. This was further elaborated through the speech of Donald Trump at the G-20 summit which earned a lot of attraction due to its impreciseness, lack of clarity and the fact checking impossibility. 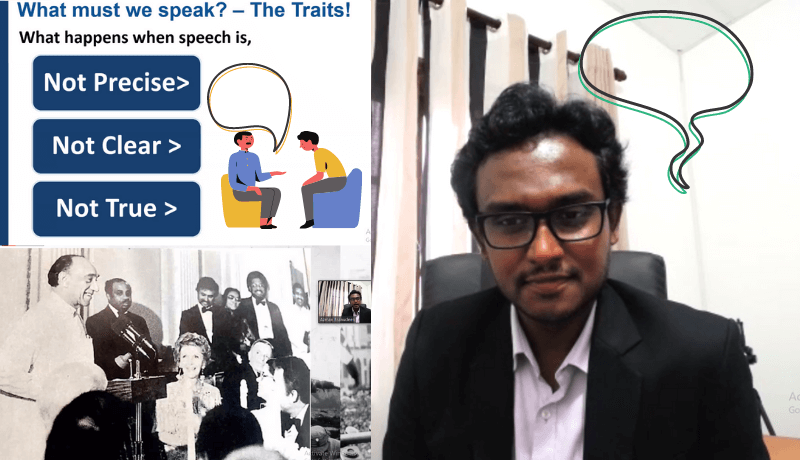 In order to figure out the answer to the final question, “How do we speak?” Mr. Branudeen said to figure out ‘Why do we speak?” and “What do we want to say”. If those questions are answered, it is just a matter of just doing it. To validate this statement, he brings examples of famous speakers including Kevin Hart, Trevor Noah, John Stewart who attracts the audience through their sarcastic and humorous lines and becoming influential speakers. 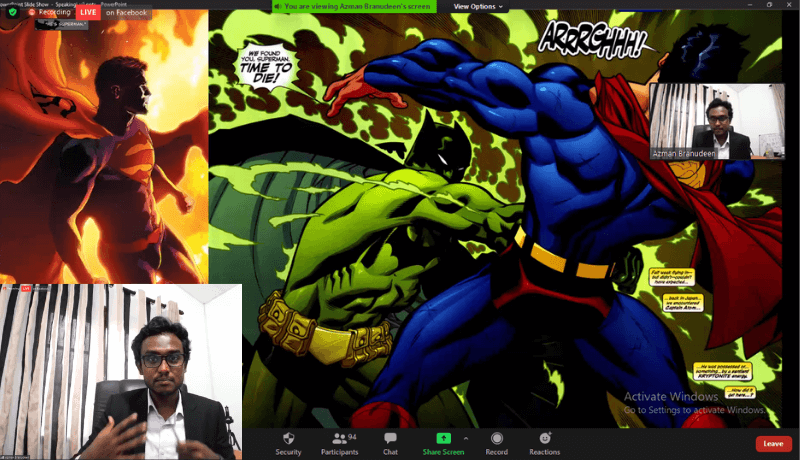 Finishing off the discussion, the awaited Q & A session begun. Mr. Azman Branudeen was asked many diverse questions from the audience for which he presented motivating and inspirational answer. The amount of questions posted during this time period was a strong indicator of the success of the session.

Phase 1 of  Stepping Stones 2.0 concluded with the Chairperson Rtr. Ashfak Ahamed delivering the Vote of Thanks. The session was indeed an eye opener on to how one can successfully face the obstacles of speaking and rely on the fact that “Anyone can speak”.

Stay tuned for the Second Phase of Stepping Stones as we bring to you an exciting competition organized to empower and challenge you to master the art of public speaking. 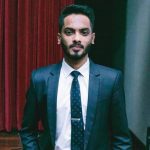 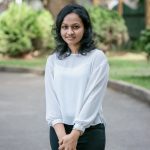