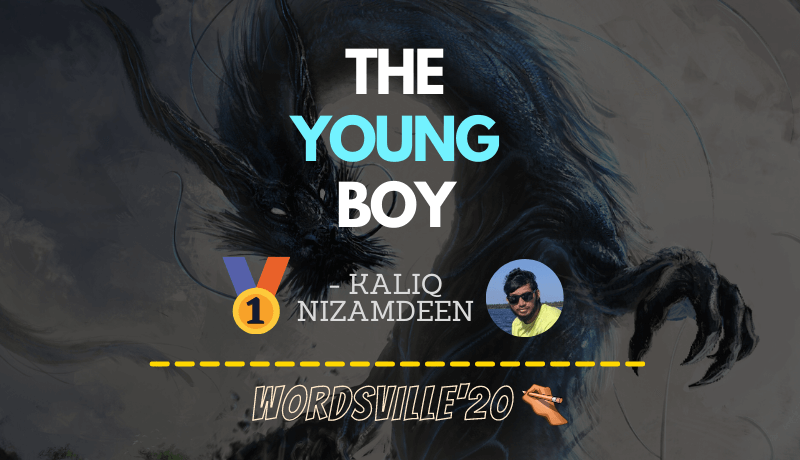 Posted at 19:57h in Featured, Uncategorized by rcuocfmfadmin 0 Comments

The young boy stared out his window at the picturesque view of the full moon over the old lake. How fortunate he was to live with his father in such a scenic, beautiful environment.  Away from the hustle and bustle of the city, a tiny village by the lake, where time seemed to stand still and the village folk went about without a care in the world. Despite all the chaos which seemed to go on across the globe, it seems that this was one place which was immune to sadness, hatred and free of crime of any kind. He stared at the moon and counted his blessings. Tomorrow was an important day, as his father promised to take him hunting for the first time in the forest which surrounded the village. It served as a fort of some sorts for it ensured a sense of protection to the tiny village and not many from the outside world chose to journey through it thus leaving the village in isolation. The young boy’s excitement was contagious, he had never been to the forest before and all he could speak about was how he was going to tackle and pin down a bear if it were to attack him. It was close to midnight, he couldn’t sleep, there was too much adrenaline flowing through his veins.

As he lay by his window, a sudden disturbance in the lake caught his eye. A few tiny splashes of water at first but then a huge splash which sent a few droplets of water splashing about in different directions.  At first, he thought it was a catfish coming up to the surface trying to pick up an unsuspecting dragonfly resting on a lotus pad on the lake. As he looked closer however and tried to differentiate the image of what was before him, he was taken aback when the figure shot up from the lake with a gigantic leap as if it was trying to catch a star in the night sky. When it was at its highest, practically parallel to the moon the young boy for a brief second was able to identify the creature before it dived back into the lake. It seemed to be an ‘AZURE’ DRAGON! 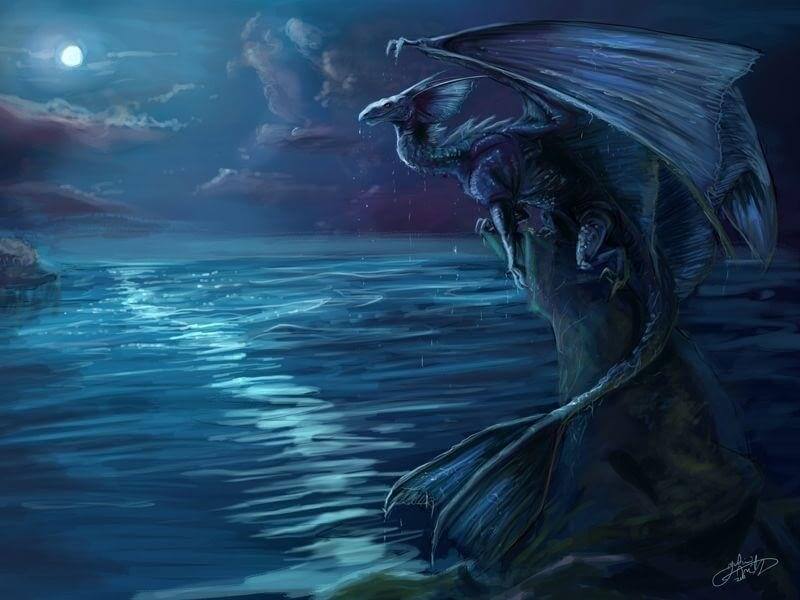 He couldn’t believe his eyes. Surely, he was hallucinating. He had read stories of these majestic creatures and the aura they possessed. But they had disappeared centuries ago. One hadn’t been sighted for almost 200 years. No one knew where they went or why they disappeared. They used to act as custodians of the village and they were only found in this lake, there were statues of them carved throughout the village. Their sudden disappearance was as unexpected as this sudden return.

But here one was, right outside his window.  Larger than life, playing gleefully in the lake underneath the night sky. The young boy screamed. It was a scream of delight, horror, bewilderment and above all amazement. A scream so loud that his father bolted into his room suspecting trouble had befallen his son. But he found him by his window, both hands on his chin, beaming like a Cheshire cat. 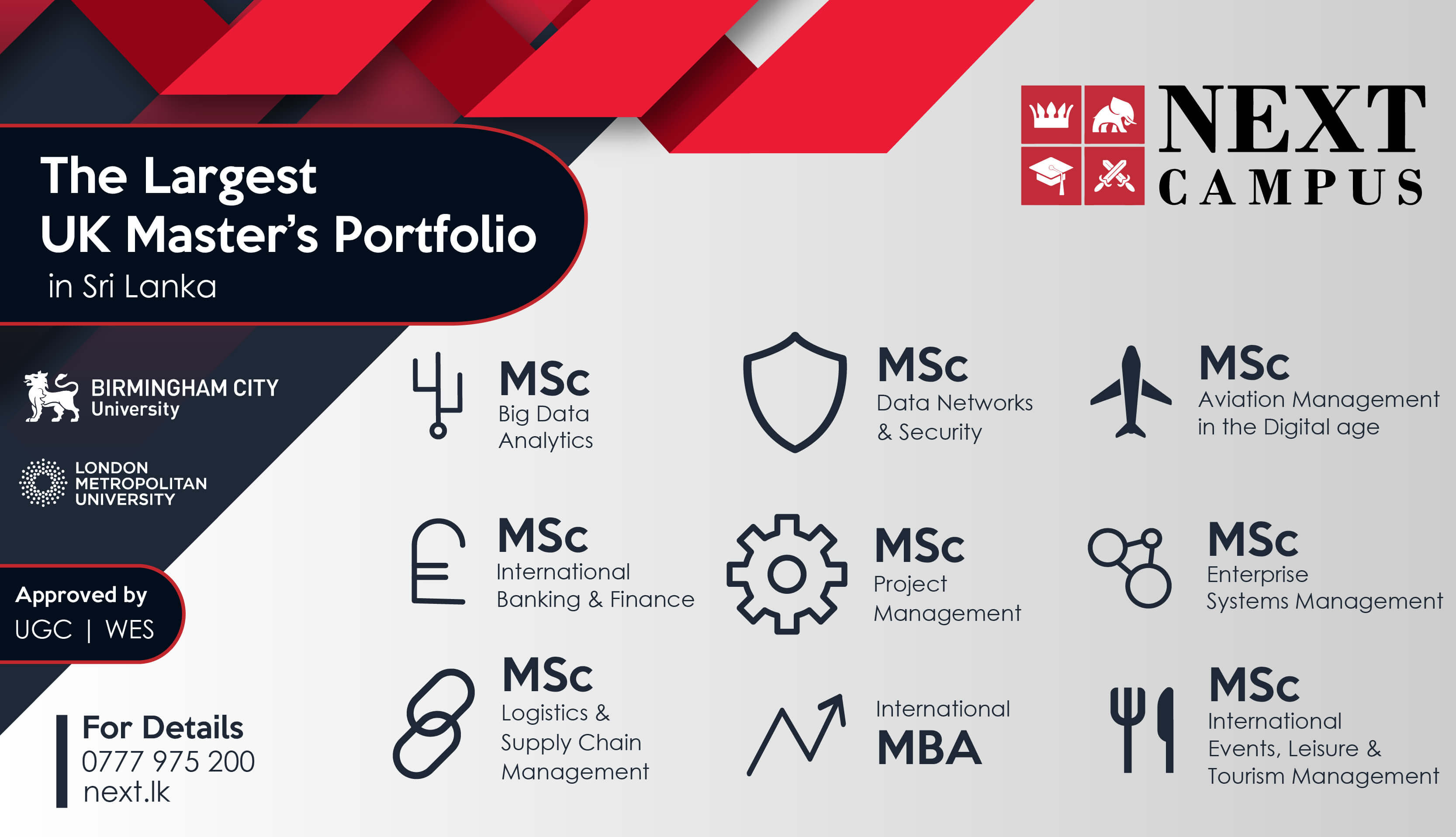 He signaled to his father to look out the window, the father approached, stared out the window and said calmly to his son “What should I be looking at?”  The young boy could not believe what he heard, here in front of them was an ‘Azure’ in all its glory leaping out of the water in a majestic fashion, and yet it escaped the eyes of his father. He asked his father what he could see and his father replied “The same thing you see, a still lake under the full moon.”

As his father kissed his forehead and left the room, the boy continued to watch the ‘Azure’ enjoying its freedom without a care in the world. It was almost as if it was calling him to join in. Tempting him to come join in the festivities.  He sat by the window completely mesmerized for hours watching the creature completely eclipse the beauty of the full moon. The young boy watched it until the sun began to rise, and as soon as the first ray of light hit the land he scooted off to his neighbor’s home. He was too excited to explain what was taking place and so he grabbed his neighbor by the arm and dashed towards the lake at extreme speed. 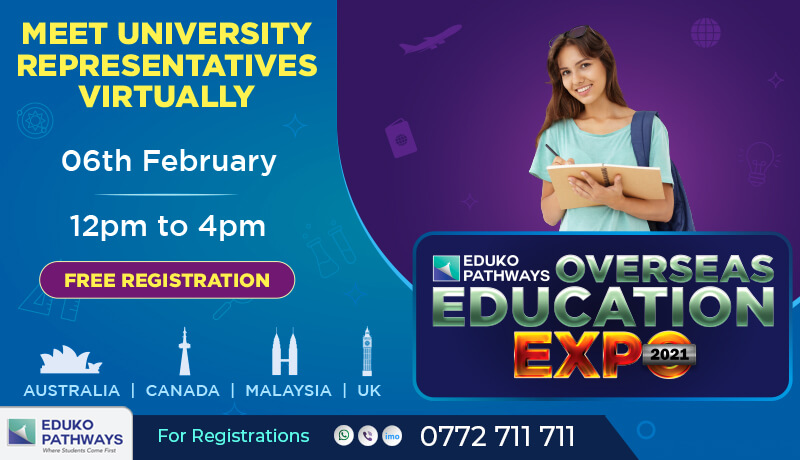 When they reached the lake pier however, there was nothing. The water was completely still. They both stood there by the lake as the balmy breeze refreshed them whilst they watched a sole leaf flowing along the lake. The young boy’s neighbor was annoyed and started to proceed back home. The young boy knelt down by the lake and in a soft voice whispered ‘where are you?’  Then suddenly to the disbelief of his neighbor, the young boy dived into the lake. The neighbor screamed and the village folk came rushing to the scene. The young boy never came back up. The village searched for his body for three whole days and yet were unable to find even a trace. This was the first time someone had ever drowned in the lake. The village needed closure; his neighbor required intensive therapy by loved ones reassuring him that it wasn’t his fault. Despite all this sadness, the young boy’s father did not openly show his grief. The reason being is that every night, an hour before midnight he sits by the window in the young boys’ room. He stares out at the lake and he sees the ‘Azure’ leaping out of the water putting on a majestic show, and riding him... he sees his son.  Every night he watches him, every night he invites others from the village but they see not what he sees. Every night he smiles as he sees his son, beaming like a Cheshire cat on top of an ‘Azure’ dragon. 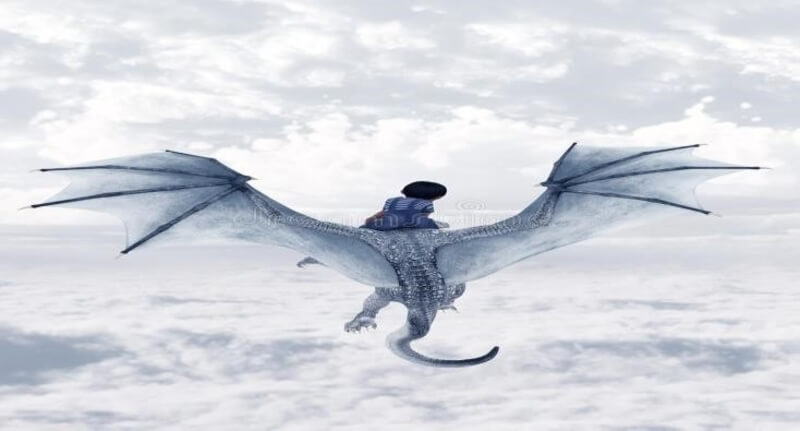 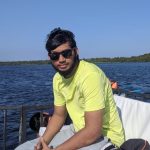