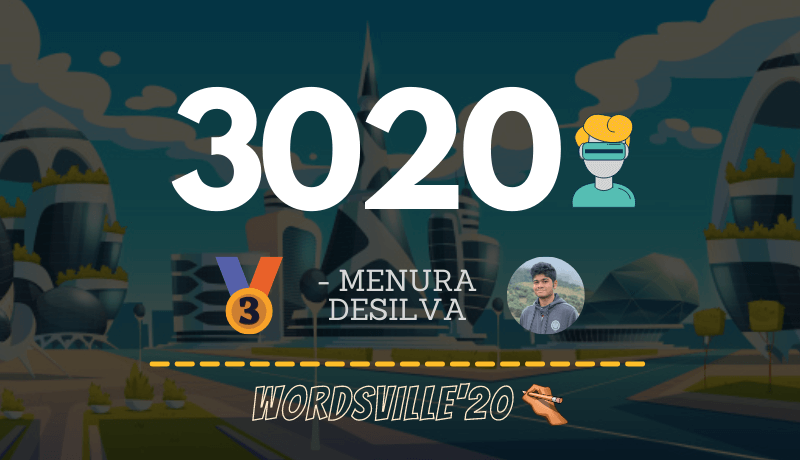 Posted at 18:43h in Featured, Uncategorized by rcuocfmfadmin 0 Comments

I checked my cell walls the minute I woke up as we’re instructed to every day. The notice on the front wall I face as soon as I sit up on my bed read “Ensure the absence of air leakage.” I go to the right corner where last nights’ Italian disaster lays soaking in the sink and open the lid of the system checker. Twist the airlock valve clockwise and as usual, it doesn’t budge, it’s been locked tight for seventeen long years now. The air filtration light was green which means I’m safe. 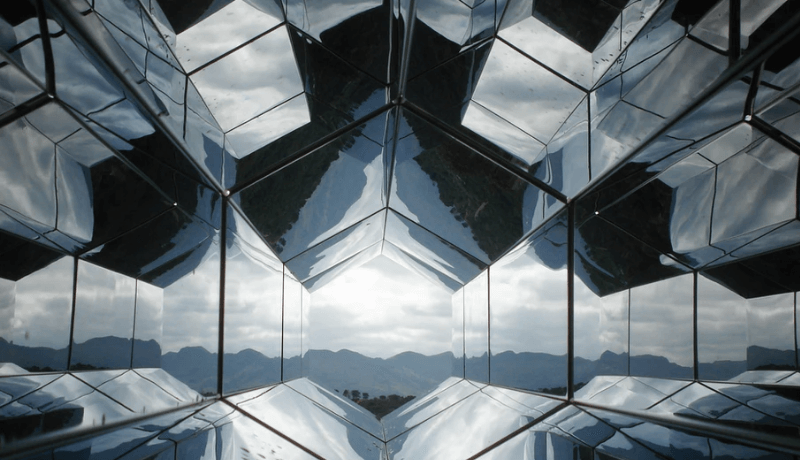 I checked for any messages while the kettle heated the water. There was one from Shanelle, “Good morning, Turn on the news!” I gestured the screen for the news channel and listened while making my tea. The reporter announced from her own cube: “Today marks the millennial anniversary of the novel Coronavirus. Since its rise in the year 2020, the virus has changed what humanity used to be to a world of virtual reality. Upon supposed eradication just a year after the pandemic started, vaccination led to a mutation in the virus gene causing an outburst of infections. The world found the entire human population infected with the virus by 2030. The mutation was found to cause severe acceleration in its effects on the body when two hosts are in a close proximity to each other. However the damage the vaccine did made the virus ineffective on the body when no neighboring infected hosts are near each other. Thus paving the way to an isolated future. With the development of isolation homes rather known as cubes, the World Health Organization managed to isolate exactly two thousand and twenty individuals to safety before the human population died. That two thousand twenty are us, specifically picked for our skills and values which carry on the human race.” She went on about daily news. 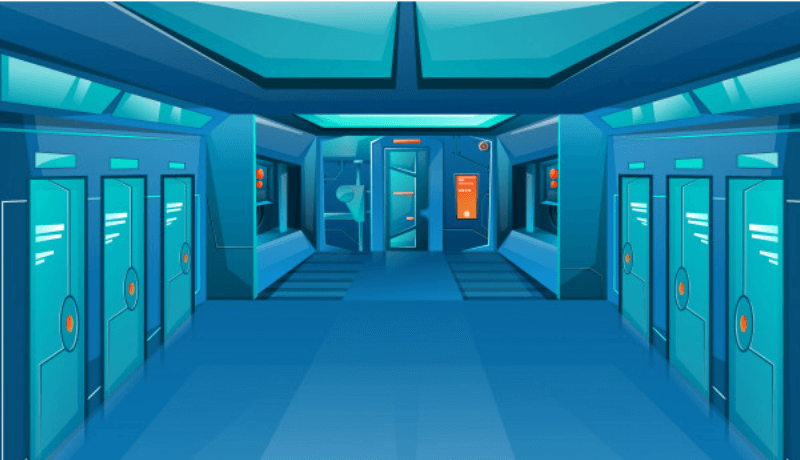 I changed the channel to a television show from the 2000’s. They can’t make those anymore. I order more eggs as I take out the last 2 from the fridge and make myself an omelet. I always wonder what organic food may have tasted like. Just as I sat down and started watching my show I get a call from Shanelle. I answer it and her face fills the entire front wall. “You have got to see the way snow falls on the roof of my cube. You can make it transparent to see the sky. “I pay more attention to my omelet and say sarcastically, “Well, being inside a cube that’s located in a country that has summer as four seasons throughout the year is really fun too!”
“Cheer up, at least you get a bigger variety of food.” She replied almost impotently.
“Benefits of working as a design engineer.” I say. “Speaking of food, it’s fifteen minutes to nine! I better down something fast. Talk to you later girl!” Shanelle ends the call. 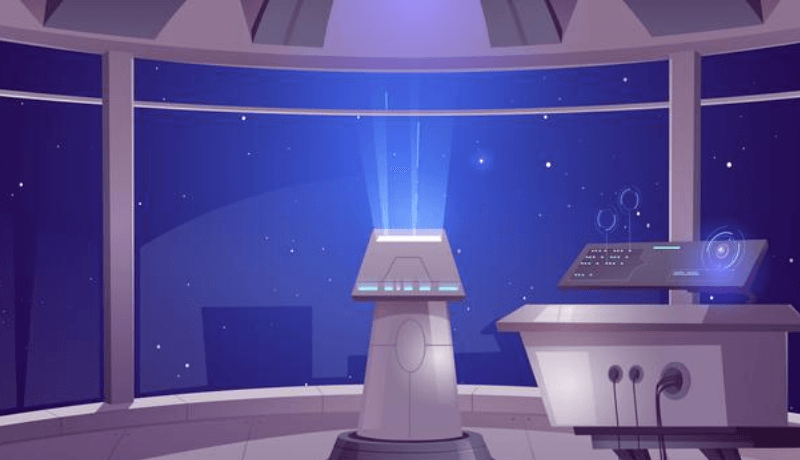 I join the morning brief meeting. Our boss gives us the usual “motivational speech.”
“A new day, a new dawn.” He says. “I want you all to look at our new prototype for water extraction from a completely different perspective than yesterday. Do not be afraid to take a step not knowing the outcome…
He went on talking but his words fade into a soft hum as a looked to my right. The emergency latch I’ve been looking at almost every day, afraid to touch it. Following instructions never use it unless notified. Today felt special for some reason, my boss’s last words kept ringing in my head. “Do not be afraid to take a step not knowing the outcome.”
I stood up and took a few steps towards it. I walked up to the right corner of my cube. The latch looks heavy with its coat of red paint. Bright red. Clean as it’s never been used before. Seventeen years inside a cube, it’s time to stop this quarantine. My hands grasp it tight, something tells me not to do this. 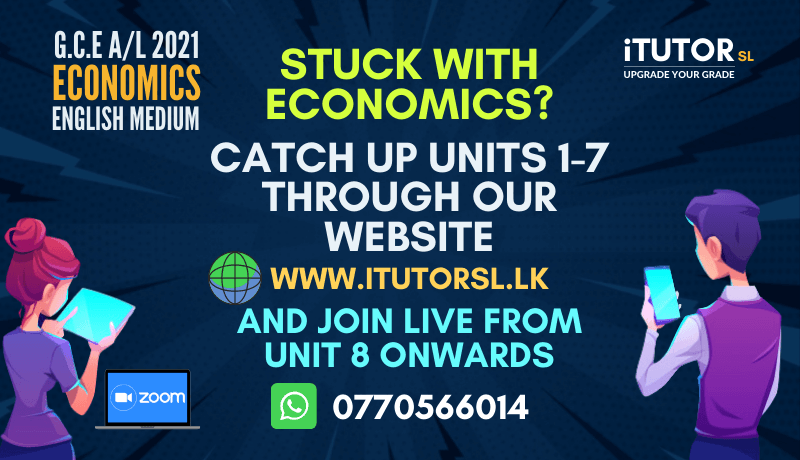 I hold my breath, push the valve, and the air hisses. I close my eyes and hear an alarm go off which made me want to close the valve but I’ve gone this far so turning back would be rather anti-climactic. I feel the floor rumble and loud mechanical sounds followed by four thuds, a blast of strange hostile feeling air, a warm smell and silence. I open my eyes and see a clear blue sky. It looked more real than ever before, the screens seemed to have upgraded their resolution by a ton. I walk towards what I see in front of me and it gets closer. Looking around I see trees green as ever, the sound of birds but this time they fly right by me as curious as I am. On the ground a massive carpet of grass. Stretched beyond the dipping point of the ground where it meets the sky. “This is it.” I say to myself. The outside. 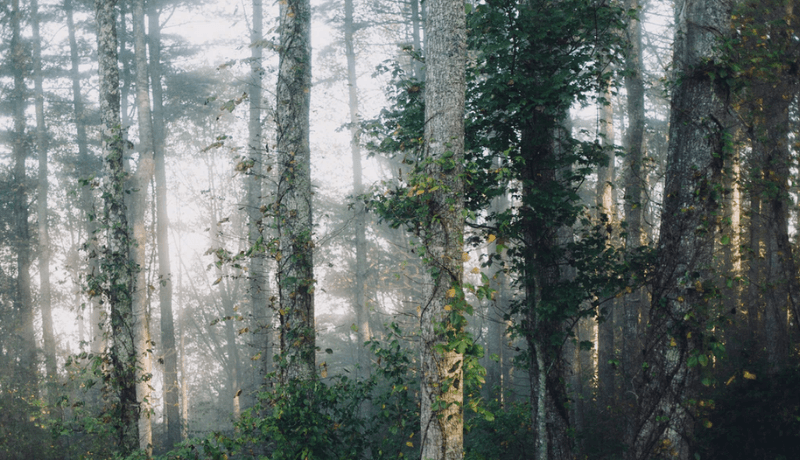 There were absolutely no signs of any other human, just a green and blue world minding its business. The grass blades tickled my feet which made me run around feeling the air pushing against me as I did. Whooshing at my ears and my heart pumping with purpose for once.
A few hours later I decide to walk out. After all, being probably the first one out of their cube in almost a thousand years doesn’t happen every day. It’s time to find out what’s out there. I take a step and stop. I ran back to the base of my cube. I scavenge through my things and pull it out. I strap it over my ears and it covers my mouth and nose. It’s a crazy world out there. Best wear a mask. 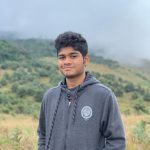