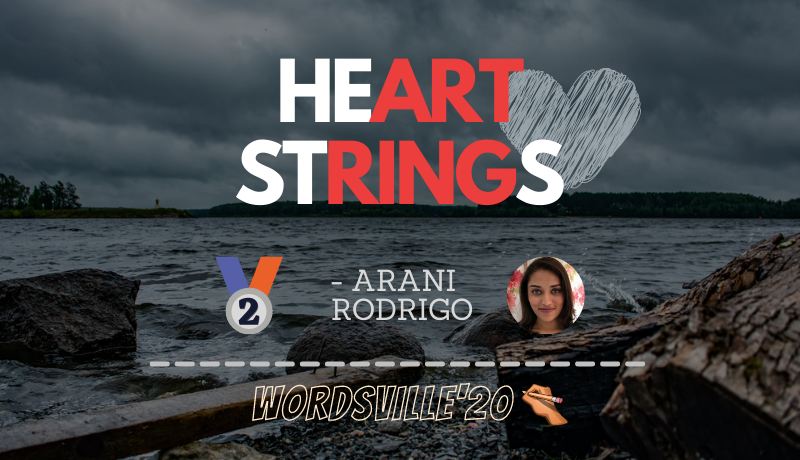 Posted at 20:38h in Featured, Uncategorized by rcuocfmfadmin 0 Comments

My footsteps echoed in a single beat as I bolted along the river bank, I shivered as the cold wind blew against me, regardless of the heavy jacket I was wearing.  I slowed down now that I have come closer to my destination, my breath coming in short uneven gasps. I could see the bridge right around the corner, a metal giant standing still. It was almost as if it was waiting for me.

As I jogged past the benches which would have been occupied by young couples under better weather conditions, the thoughts and memories that were bottled in, crashed through their barriers in a huge wave. I have always been a realist, though most of my favorite novels were fantasies. One such reality that I’ve come to accept was that marriage is an illusion that is beautifully painted as a fairytale which you won’t see clearly until you dive in head first and find concrete instead of water.

When you finally have to accept that marriage is not some beautiful fairyland where you’ll live happily ever after, the couples tend to get frustrated. In most cases the husband avoids the wife dedicating himself to the work place and the wife becomes Lilith, which is what I have observed in the few years that I have lived. I took in a deep quivering breath, letting the chilly air freeze my lungs. There’s no point in thinking about them anymore. It’ll all be over soon. The throb in my heart would stop before long.

It’s ironic how everyone seems to think of me as someone who has lived a comfortable and happy life with no discrepancies. They’ve even said that they’d love to have a life similar to mine. If only they knew. It’s amazing how close people come to guessing right but then decides to deny what’s happening right in front of their eyes.

The wave of thoughts steered towards more pleasant waters as my thoughts flowed towards the school memories, where I spent years looking for a string of hope to hang on to. I wasn’t a smart kid at school. Hell, I couldn’t count to ten till I was about ten years old. Poems were my kryptonite; I couldn’t recite a single poem without making it a medley with several other poems and I just couldn’t understand why people gave names to colors.

I’m lucky that my parents didn’t send me off to a school for children with special needs. I smiled at the memories of all the time I spent sitting in class trying to understand why they are teaching these instead of actually paying attention to the teachings. At least I got into fair terms with education by the end.

My mind seemed to be replaying everything while the rest of my body functioned on their own accord. Every person that I’ve encountered during my short life, the friends, the frenemies, the heroes and pretenders, every little action that pushed me further towards the edge until it was too late to step back. My mouth felt dry, due to the cold or maybe because I knew that I was scurrying towards the end.

I finally reached my destination. The slow drizzle was making the night exceptionally cold, with the added chill that has taken residence down my spine. I stood rooted to the spot, looking ahead at the dark river that streamed down like an enormous snake. I stepped over the railing, careful not to slip. Once I was on the edge of the bridge, I thought of the boy that loves me, who I’ll be leaving behind. Would he ever find it in himself to forgive me? I did leave him a message and apologized for everything I put him through. He’s one string that I held on to, the last string. 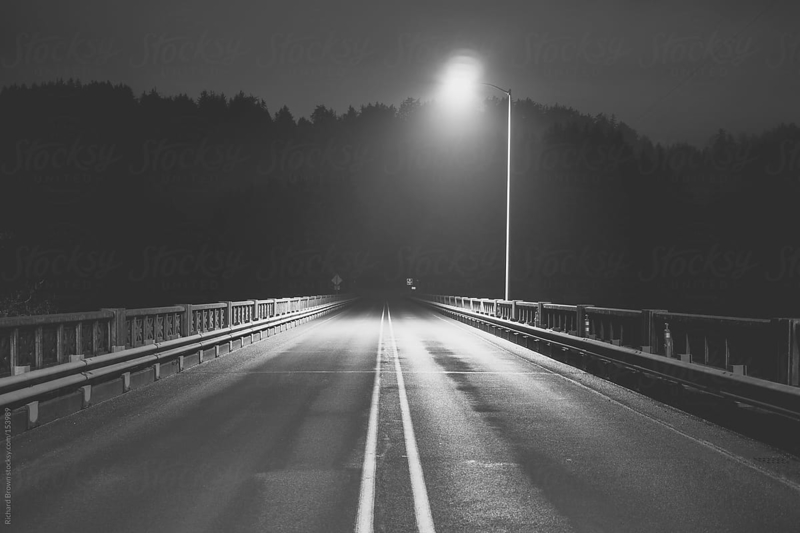 I recently realized that I could have been thinking of this moment a few years ago and this is the juncture that all the paths converged at. Depression and suicide are funny concepts for the lucky lot who don’t know what they really do to a person, but I suppose the theoretical research findings aren’t that different from the practicality of them.

Now, I’m standing on the other side of the railing of the tallest bridge in our town, ready to leave everything behind. Yet, I tightly held on to the railing as I looked up at the sky, blinking as the breeze dried off my tears and replaced them with rain drops. I closed my eyes to the dark sky. Breathing in the last bit of air I will have, slowly loosening my grip, I let gravity pull me towards the inky water. The weight of my clothes pulled me deeper into the river. It appeared to be deeper than I expected.

I closed my eyes and let out the last bit of air I was holding in and felt the coldness reach down to my core as I sank, and I let my mind wander over to utopia.

I gasped for breath as I was being pulled away from the water and gulped in a ton of water. I was being dragged on to the shore and we collapsed, coughing up all the water.

“What on earth are you doing?”, he gasped out in a raspy voice. I couldn’t see him clearly since vision was blurry and it was too dark, but I knew who he was. I’d know him anywhere. I laid motionless on the river bank, suddenly feeling very tired.

“Hey, look at me,” he said, “Are you alright?” he kept asking. I nodded, still too shocked to speak.

It is then I learned that this is the one string that will always tie my soul to this world. 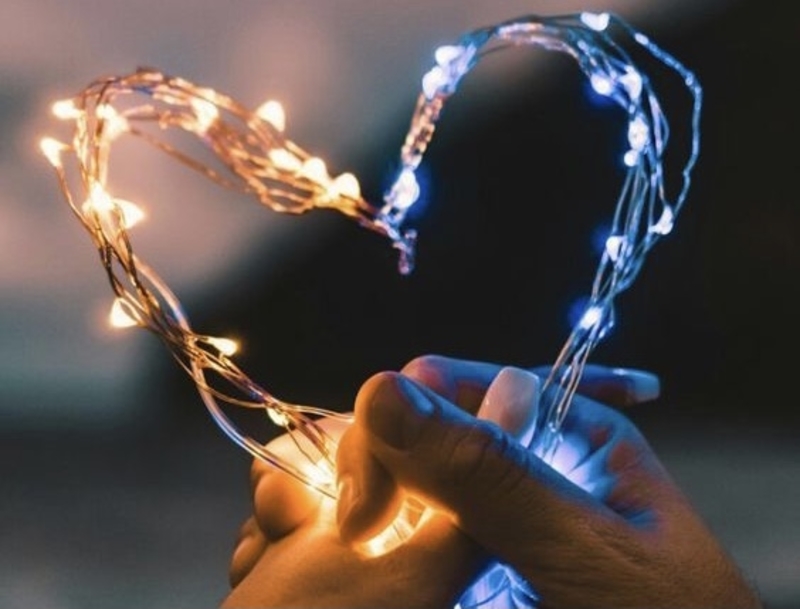 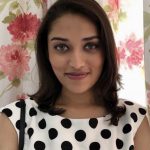