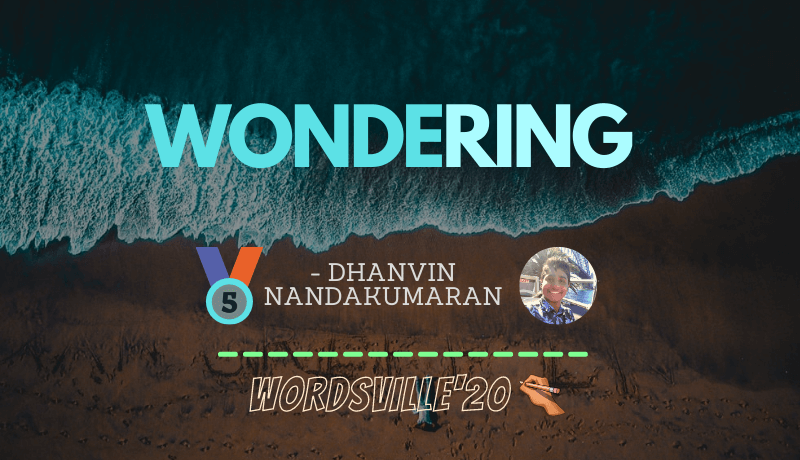 Posted at 19:05h in Featured, Uncategorized by rcuocfmfadmin 0 Comments

Beyond the ocean,
Perhaps there stood another like him.
A foreign land where,
The trees were long gone.
The seas were long polluted.
The critters were long rampant. 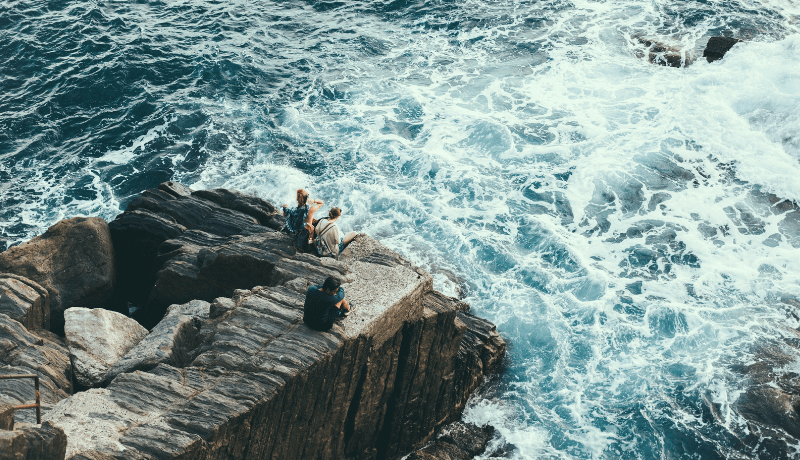 Perhaps he stood at his balcony,
Afraid to leave his family;
Whom he held closer than a drunk to his bottle.
Afraid to be caught in the crossfires
Of the hypocrites behind the screens.
Afraid of what people would think of him;
On the gram, the snap, the feeds. 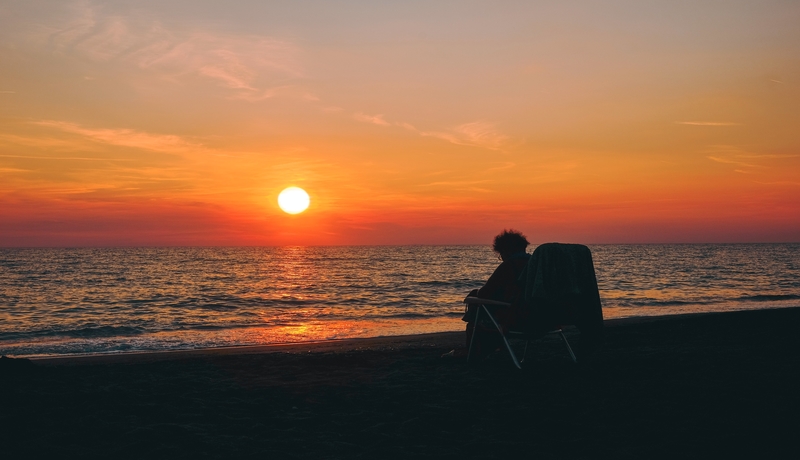 Beyond the ocean,
Perhaps there is a girl,
One who was the ivory to his ebony,
The Ying to his Yang.
Perhaps where she is from,
The lands are flourishing,
With food flowing by the plentiful.
But the people, as influenced as they are influencing,
Choose their precious keto and low carbs,
Over their necessary sustenance.

Assured that another’s opinion is the best,
They drop their baggage,
Like a cuckoo and its unborn siblings.
Down the numbers on the scale go,
Until they barely see themselves anymore.
Then they eat, and eat, and eat,
Allowing the ritual to repeat.

He had not seen anything from beyond,
Apart from the treasures that chanced upon him.
Rancrisp wrappers from decades before,
Bottles of blue or white liquid,
With the same strange writing as that in the shops.
The same that everyone was rushing to buy.
The primitive thin gloves,
And the ancient blue masks,
That was most coveted forty years ago. 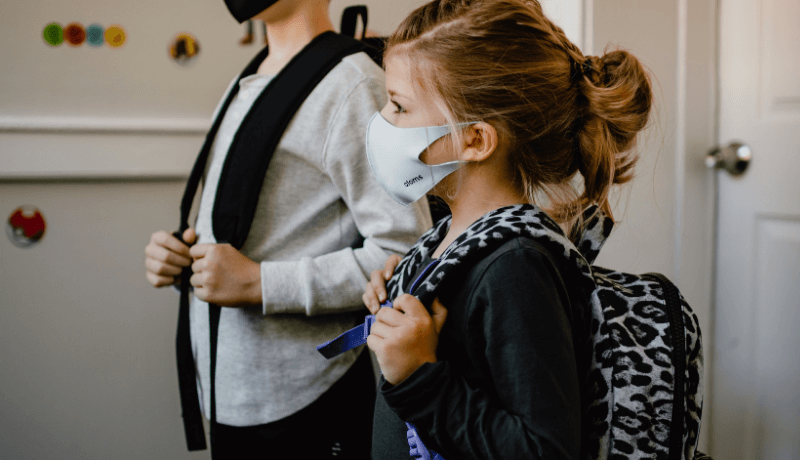 Forty years had passed since the first victim had died.
Thirty years since the vaccine was developed.
Twenty till it became the next Ebola or Influenza.
Fourteen since he was brought into this world.

There, Amma is calling.
They will watch the news now,
Sometimes in strange languages,
that only Seeya understands.
But he will be back tomorrow,
To the same place,
At the same time,
With the same thoughts.

Only tomorrow will be different.
He will a day older,
A day wiser.
He might not be there to feel the sand squelching,
The waves nipping,
The air slapping,
But he will always be there in spirit.

This 20 million strong Thambapanni was once a paradise,
A place to behold.
A place where people used to flock by the dozens to visit the faded frescoes.
A place where climbing a rock gave the people security.
Now, when he looks around,
He only sees ruin, and devastation,
Poverty and hunger. 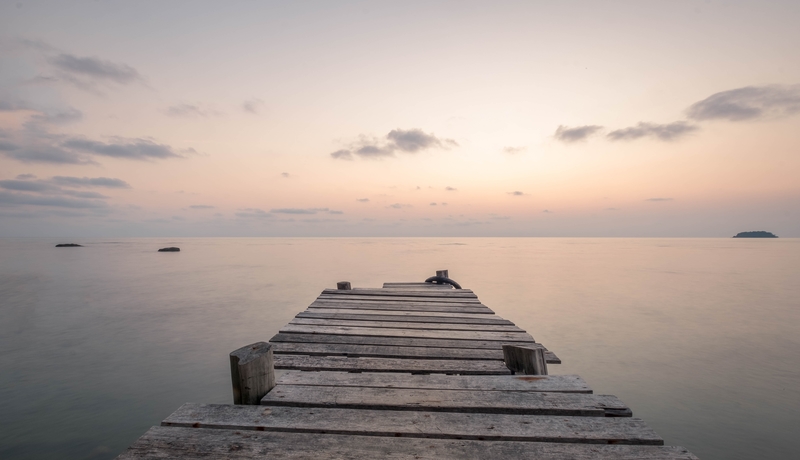 But not to worry.
Tomorrow is a new day.
Perhaps they will be saved from their strife.
Tomorrow, he will sit by the ocean,
Wondering what might be beyond. 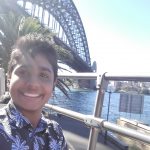