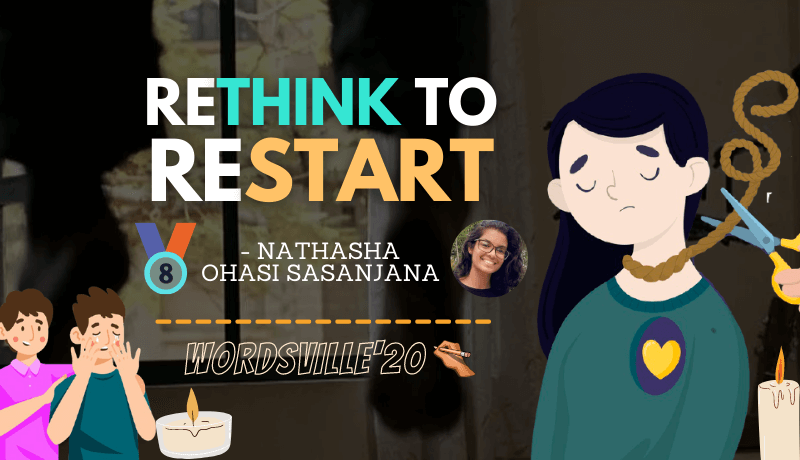 Posted at 11:36h in Featured, Uncategorized by rcuocfmfadmin 0 Comments

(If you’re young, and have, or thought of attempting suicide due to painful things that happened to you or due to your failures, this is dedicated to you.)

Firstly, I appreciate you for being strong all this while inside and out, bearing all your anxiety, depression, and stress which your troubles have bought you. Having human instincts, it isn’t extraordinary that at an unbearable point, one can possibly have the desire to die. Less or more, you might’ve thought about how that would affect everything. But I wanted to tell you why that desire is unnecessary. Let’s start off with a question. 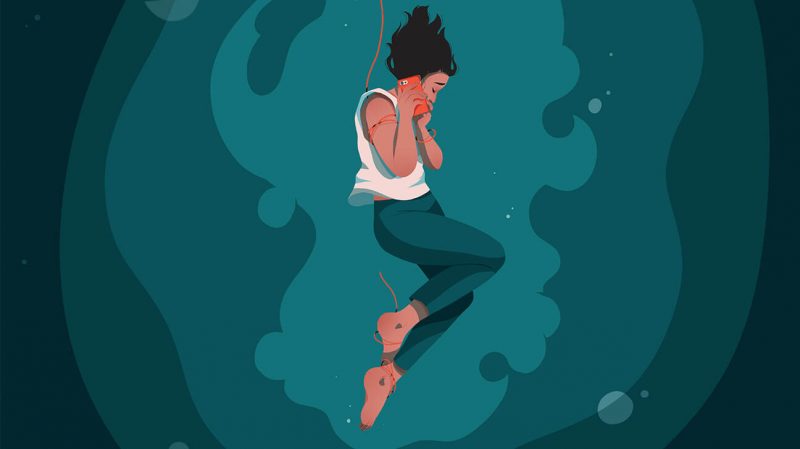 If you’re given a chance to restart a whole different life from the one which you’re living right now, without any trace of troubles you’re going through at this point, with new people and new surroundings, would you accept it?

I’m sure you would have agreed. Now, let me make something clear. You might’ve repeatedly uttered that you hate yourself. You’re not entirely wrong about that statement. But there’s something you might’ve missed to notice. You said you hate your life. But then again, you said you would accept the chance for a totally different life. If you really hated yourself, why would you like to see yourself in a better place away from trouble? You don’t hate yourself. You just hate the dark side of you. If you think it’s your failures that ruined your life, now that you’ve understood your mistakes, let me reveal you a fact. You’re halfway of the process to bring yourself the chance I told earlier. Take a look at this. 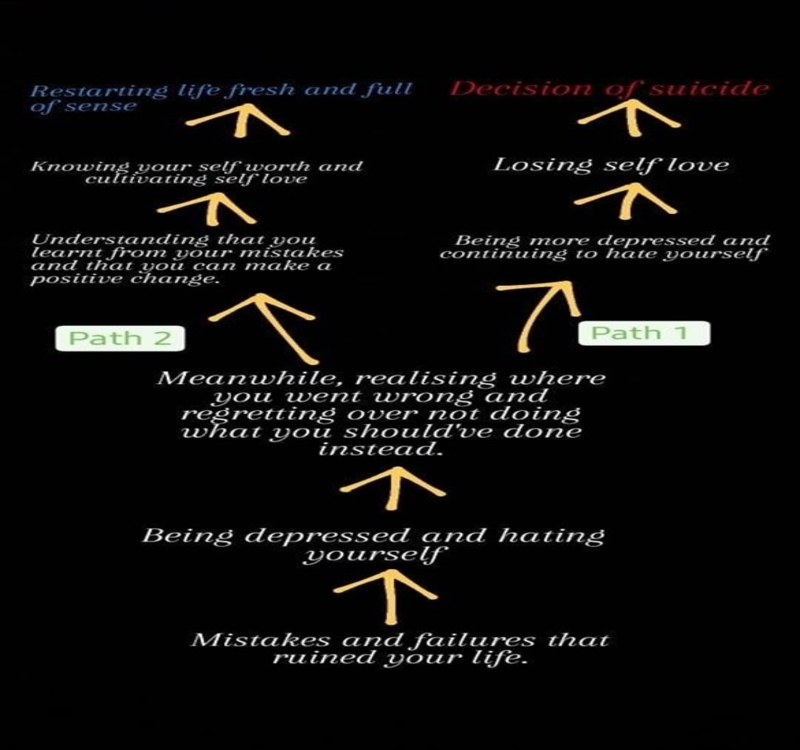 However due to the unbearable stress that one undergoes during that phase, it’s quite reasonable that they would just pick on the negative path which leads to suicide. But you’ve to understand that, as closer as ‘suicide’ may seem, if you just start thinking differently and look on the bright side, restarting that new life is close as well.

Like I said earlier, you may also hate yourself for the unfair and unbearable painful things that happen to you which may seem like almost all the time, which brings you to think, “why me?” Yes. I’ve been there myself. It’s hard and it feels like the entire world is against you, everything that happens is just to drag you down, make you trapped and held to do things that you desperately don’t want to, feel like you are unwanted, unlucky, neglected, and undeserving of happy times. At this point you may even think that no one is capable of understanding you or helping you through it. But, the thing is, when you’re feeling depressed you lose the sense of positivity, negativity invades your mind and you tend to miss noticing things like your friends’ ability to help you, and your parents and loved ones worrying about you. But you’ve to understand that, the negative reality which you think prevails isn’t the only thing that exists. Spot out positive and helpful things you’re missing out on, and spare a moment to rethink.

“The moment you start telling it to someone, it gets easier’’ 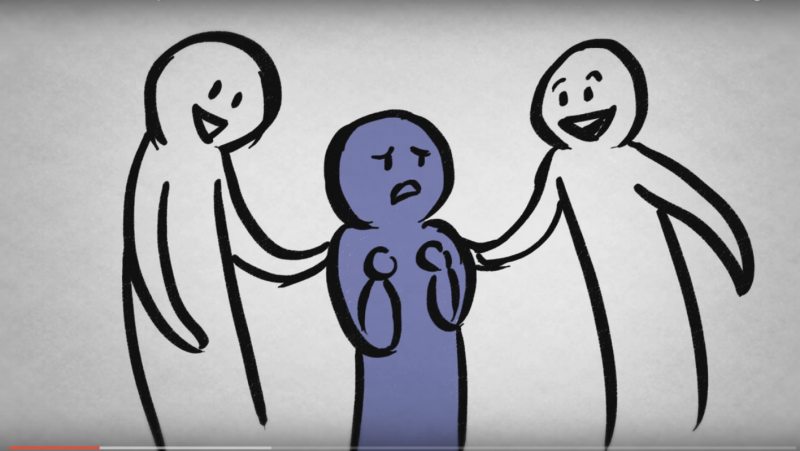 Honestly, I didn’t expect you to think “OMG why didn’t I think of that!’’ after reading this. Because you definitely would’ve considered that. But did you actually do it? If so, was it the right person? My point is, if you’re feeling suicidal, that’s when you must definitely ask for help. And trust me, sharing your traumatic stories with some trusted individual can ease your pain to a great extent. Think of it this way: you’re carrying a load of nettles on your shoulder and you’re supposed to walk a long way. If you load one end of it to someone who is willing to help you, wouldn’t that lessen the pain on you? Yes it would. Think that a load of nettles is your dark story. Asking for help brings you lots of comfort and strength to fight your battle of trauma. 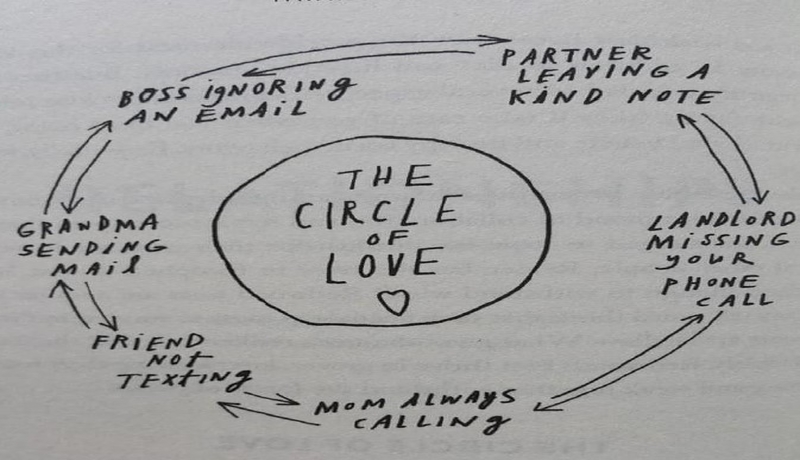 The next thing is ‘love’. Not only self-love, but it also refers to the love that you receive from others. Now there’s a universal theory of love. If you think you’re not getting back the love you give, it’s wrong. But maybe not from the same person in the same way. It comes from different ways and people. When you’re depressed, you miss to notice it, distracted by expecting it from someone else. If you gave out love, you get it back for sure. And if you didn’t, it’s high time to change and be a better person than committing suicide.

Suicide attempting can be really selfish from a certain angle too.

“Suicide doesn’t end the pain. It just transfers it to people around you.”

I’d even say it multiplies the pain when it gets transferred. Now don’t you feel sorry for people who loves you for real? Everyone else aside, just think about your parents. Your mother, sacrificing most of her physical comfort and carried you for 9 months, fed you, raised you and made you the light of her world not to see you kill yourself after few years. What did she do for you to give her that pain? Couldn’t it be bigger than the pain you’re undergoing? Your dad when he held you for the first time felt like he has the whole world in his arms. You’re going to take his world from him? They raised you all these years not to you see you dumping away their innocent efforts. If you kill yourself, 2 parents will lose their world. One or many will lose a sibling, a cousin, a best friend, or maybe a lover and how many more? Do they deserve such pain when all they did was just loving you? Just because you messed up doesn’t mean that your innocent loved ones should suffer a lifetime. If you think living is painful for you, and you think dying can solve it for you, well, how on earth do you expect them to live with that? 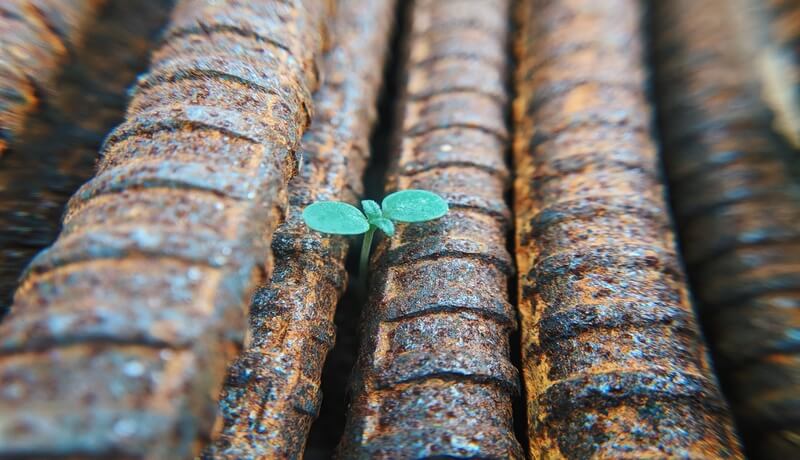 If some people get tortured and abused and yet find the potential to live, why can’t you? You’re alive, breathing and you got people who love you. What makes you think that isn’t enough for you to fight your other problems and find the will to live? Well, there are people who fight every cell of their body to live a bit longer than they can. A pregnant mom losing her baby from a miscarriage, a family losing their dad from an accident, children who fight diseases until the last second, cancer patients fighting till their last cell knowing they'll die anytime soon. But they fight for it. For what? TO LIVE! At least for a minute longer than they have. And thousands of people all over the world in ICUs struggling for a last ounce of breath and everyone who's dying because they’ve no choice. They fight so hard for a life they aren’t getting and yet here you are, perfectly fine compared to them, trying to kill yourself for just being unable to sort out problems. What’s wrong with you? 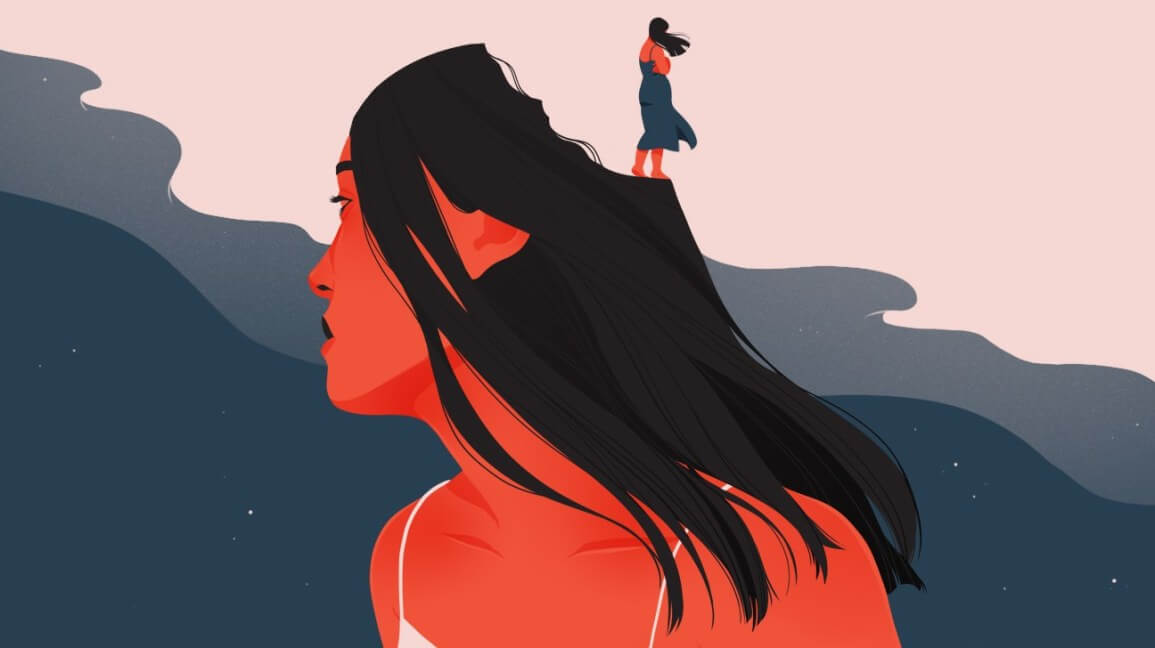 Now think from a third-person point of view. If you look at another person having your traumatic life, what’ll you feel? Wouldn’t you feel sympathetic? Wouldn’t you just want to help? Yes, you’ll feel that way. But would you think of killing that person as the solution? No right? So why are you doing it for yourself? Where’s your self-love? It all begins with self-love. Start cultivating it. You’ll find all your answers there.

I wouldn’t disagree with the fact ‘A person has a big amount of courage to suicide.’ Of course, it’s negative, but yet it’s courage. But why don’t you transform that courage into a positive one and use that courage to fight your trauma, to push away the thought, or to do anything that can change and save your life? Runaway if you want to, move to a new place, start making new relationships, set goals, get a job you like, if you’re fed up with education then give up on it and start doing something you always wanted to. Wanted to become a singer? Start practicing. Wanted to become a supermodel? Start working. Wanted to write? Start penning down everything. Be an inspiration. Restart life. 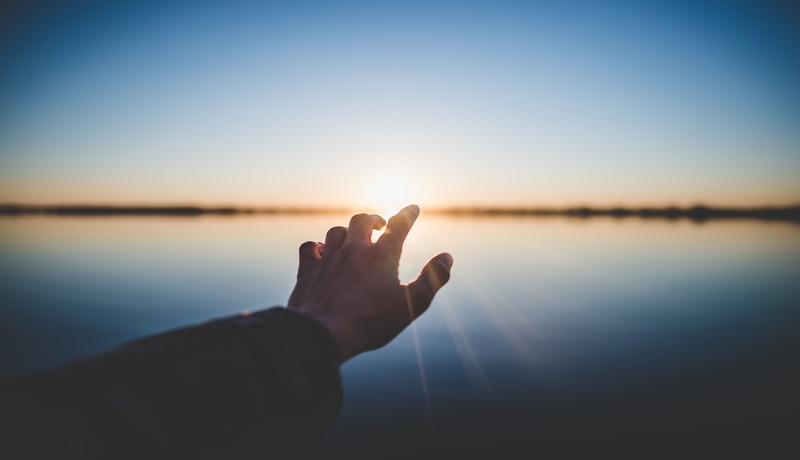 After few years of that life-changing phase, you’ll find yourself long gone from the dark times. You’ll wake up on a fine Sunday morning, spend some quality time with your family. After all those years, the hard work was worth it. Someday, somewhere, to someone, you’ll proudly say “I am a survivor”. Closing your eyes, you’ll thank everything that life has given you.

All you need to overcome suicidal thoughts and restart life is to seek help, love yourself, be courageous and have hope. It’s hard but it’s the way.

Remember, if there’s anything in this known universe and the unknown ends of the infinite space that always deserves another chance regardless of how bad it has been, it’s none other than your dear own life. 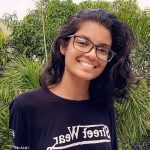