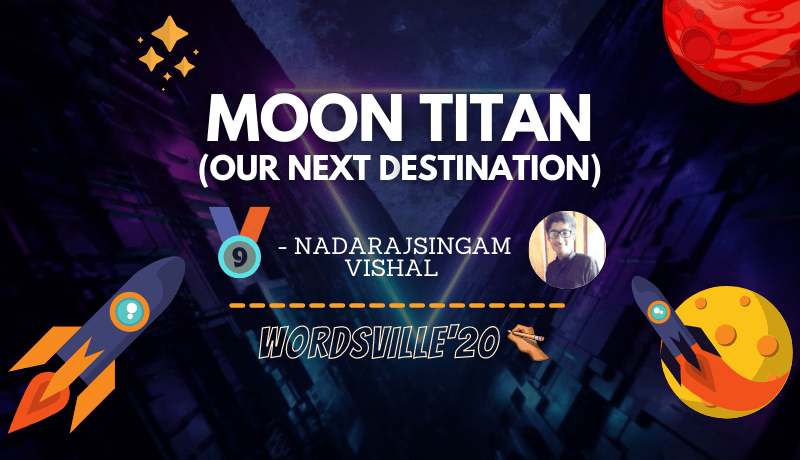 24 May Moon Titan (Our Next Destination)

Posted at 23:07h in Featured, Uncategorized by rcuocfmfadmin 0 Comments

We thought that our final destination only will be on earth but according to the arrival of new discoveries states that our life can also continue in other celestial bodies. Where ever humans survive there should be basic needs such as water, sunlight, oxygen, and gravity. Water is generally painstaking the yardstick for life. Did life need a medium? Obviously, life needs a medium, to bring molecules to slam adequate to intermingle to move. 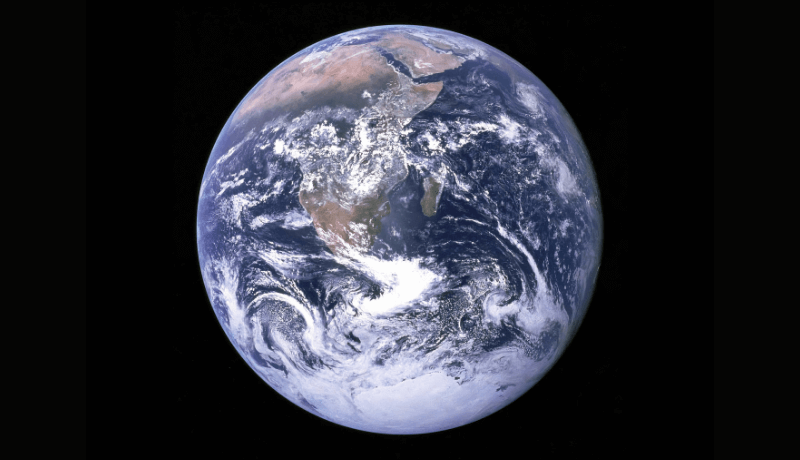 Recent research of NASA states that the nitrogen present in the titan's atmosphere was formed from the ort cloud which is corresponded to bolides. As a result, nitrogen and tholin give way to create a celler for the hazy atmosphere, breaking it simultaneously and precipitation of tholin and nitrogen make the sky turn into orange blurred view from outer space.

Raulin collets theorized works conform that the tholin material is soluble in acetonitrile so it can be soluble in liquid hydrocarbon lakes at a lower rate. It is clear that hydrogen is sustainable in the reaction of H2O, So uncertainly that if life consumes it from the atoms there would be an effect on hydrogen mixing with a certain ratio in the troposphere layer of titan.

Due to the availability of hydrogen as an energy source serpentinization takes place, hence H2O bearable silicate ice rocks are formed. However, methane lakes are not present in the form of a liquid state on the titan surface. Due to the temperature which is about 90 K. 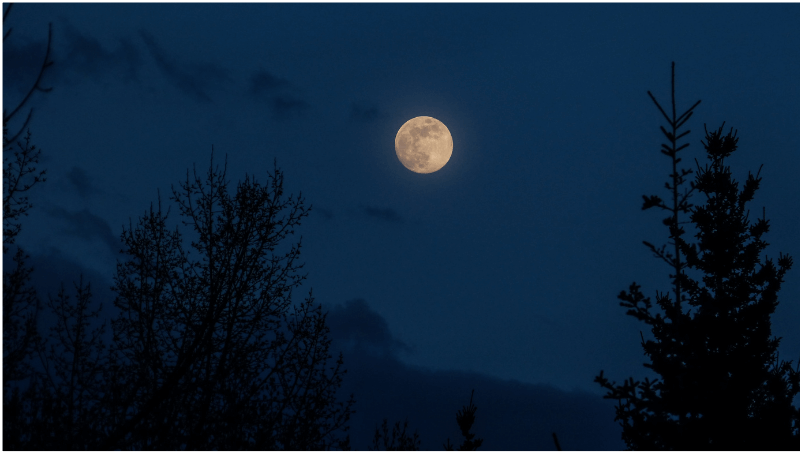 Earth lakes are composed of hydrocarbons such as methane and ethane. Normally hydrocarbons are gaseous states on earth but hydrocarbons are liquid on titan due to sub-zero temperature and lakes of titan are situated in polar regions because of the temperature. In titan, there can be an ocean filled with brim water lakes with icy tops. Another type of ocean-like hydrocarbon it allows to chill and amazing, similar to the water cycle. So this allows to methane cycle because of this reason only there it is visible to find the fresh rainwater. This rain is being mysterious to all because it doesn't have a cloud formation due to this there are some wet places found by Cassini Huygens. Sometimes there may be gaseous rain made by hydrocarbon. The raining process is based on the atmosphere. Titan's atmosphere is 50% less than the earth's. 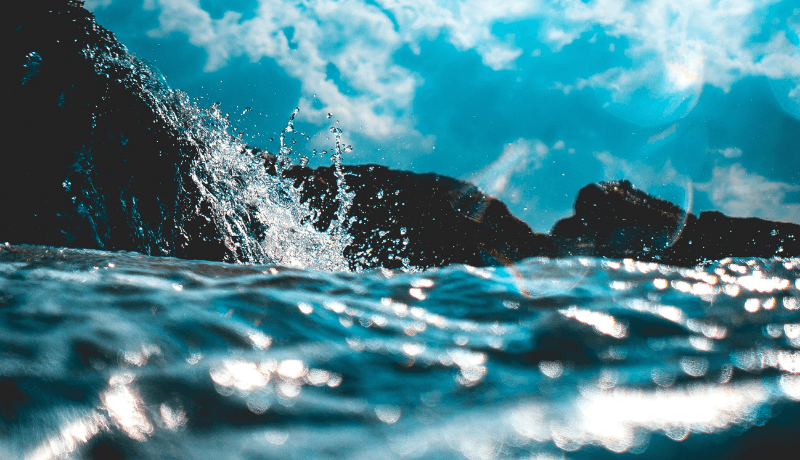 In 1953, Stanley Miller was the first person to synthesize amino acids. He did this using ammonia, water, hydrogen, and methane. He made acids bypassing voltage. In nature voltage is produced by lightning hence titan has the clouds even visible to the naked eye in the picture shown on target2. The amino acids could go on to form protein and if they have a bond with RNA or DNA then life could be formed in a titan. By comprising the culture of metagenomes to activate in methane lakes a new bacteria is formed namely "candidatus methylomirabilis oxyfera". Mike Jetten is a person who discovered that this bacteria consumes methane as energy. By metabolizing methane H2O and CO2 are produced but since it cannot be proved that it can be initiated under lower temperature. 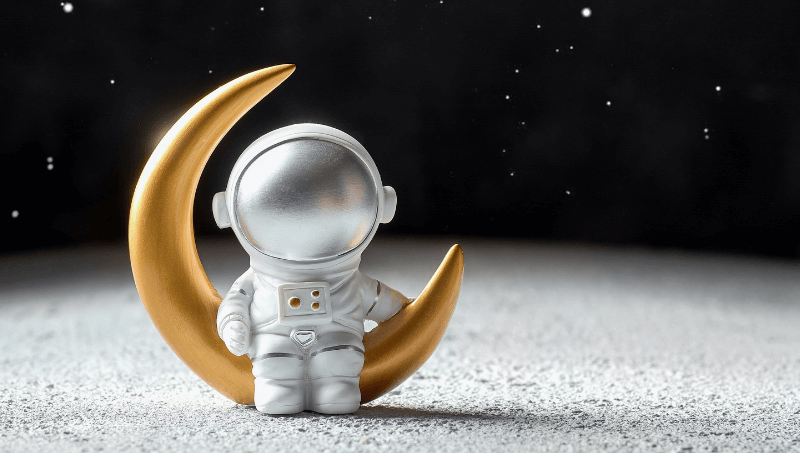 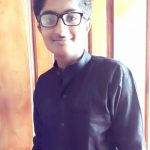