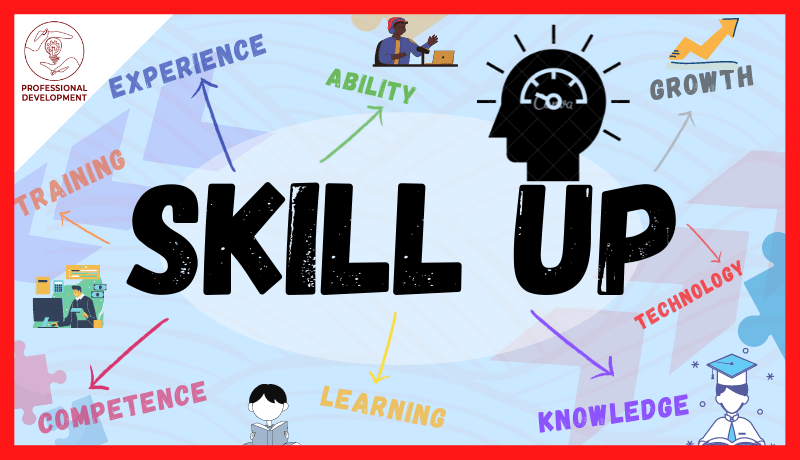 The global corporate arena being extensively dynamic, keeping up with the pace is undoubtedly a true challenge. The set of skills that is expected from the job entrants at present is no longer a cliché. The project Skill-Up, a collaborative effort of RACUOCFMF and Unilever Sparks Student Ambassador programme, was held on the 24th of July 2021 via Zoom platform as a professional guidance session which was open for both Rotaractors and Non-Rotaractors. The project was set to guide the youth to identify the trending set of skills and to get an insight on reskilling, upskilling and many more into the topic. 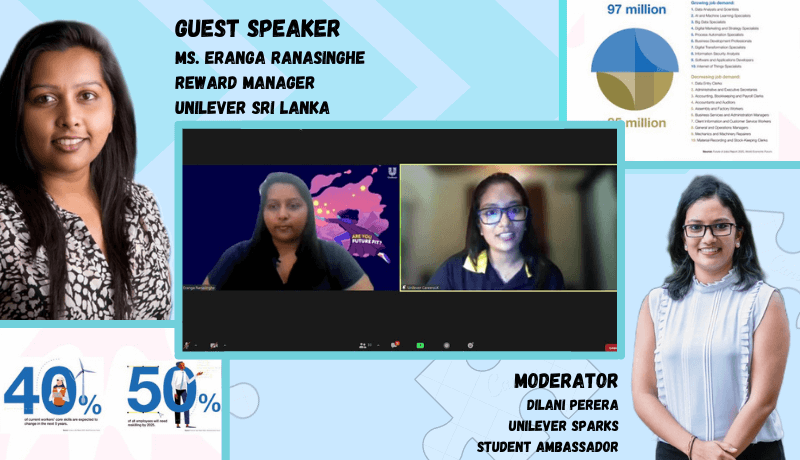 The session was opened with an introduction to the project Skill-Up and the speaker was then introduced to the live viewers, after which the session was handed off to the speaker by Rtr. Dilani. Unlocking the concerned area of discussion, Eranga Ranasinghe stated how the current pandemic has caused a high degree of uncertainty and how it has accelerated numerous changes, not only in the corporate world but even in our lives in general.

Streamlining the subject matter into a very descriptive presentation, Eranga pointed out that the present-day organizations are moving away from the hierarchical structure and seem to be having a strong shift towards cross-functional organizational setup and team-based performance. According to her, this is where the emphasis on the importance of having agility sets in. Being agile is important, therefore organizations have redefined the job specifications and employers are now looking at how they can shift in terms of their workforce composition as the hybrid culture is setting in. Stating the research findings of the World Economic Forum, she brought attention to the fact that how by the year 2025, about 85 million jobs will undergo severe impacts due to the prevailing pandemic and technological advancements such as automation and AI. About 97 million new jobs will come into place whereas, it is predicted that about 40-50% of the current workforce will be required to go through reskilling and upskilling to fit into the new normal. 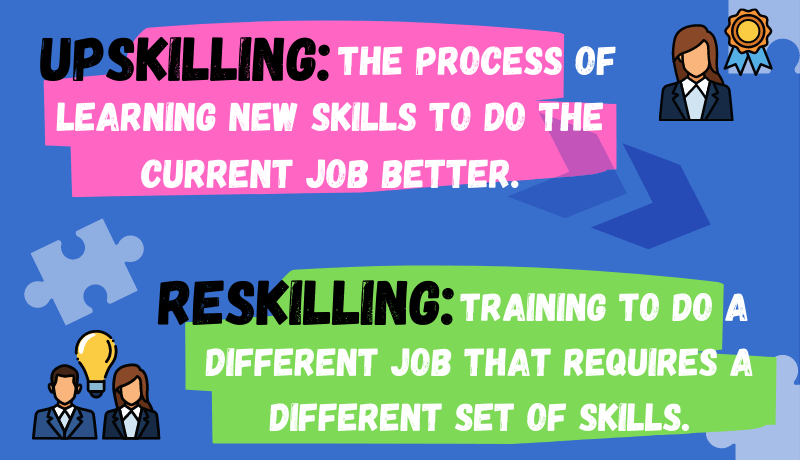 ‘Businesses need to adjust to the future; therefore, the jobs are changing, skills are becoming prominent’ moving on with the explanation, she further stated. While the demand for physical and other manual skills are predicted to fall, the need for technological, social, and emotional skills will increase as the companies are currently in an attempt to bring in future-fit and value-adding skills into the organizations. Eranga then took the opportunity to bring the spotlight on the most required and demanded skills according to the World Economic Forum. 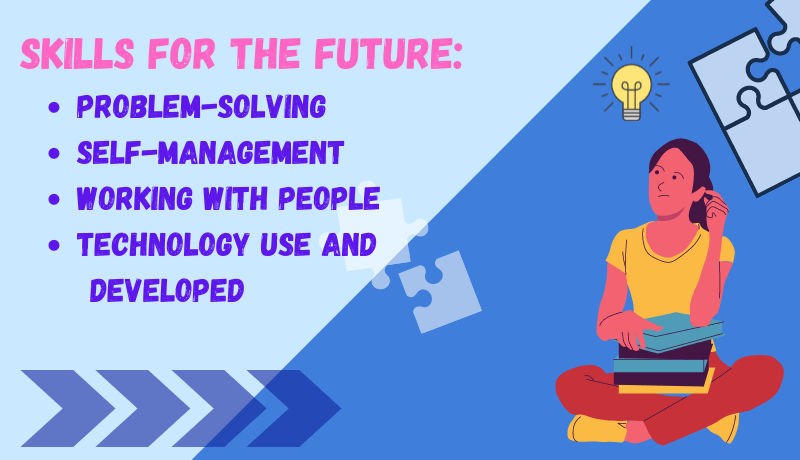 Next, she explained the concept of ‘SMAC’ (Social, Mobile, Analytical and Cloud), the skills that are highly demanded when stepping into the corporate sector as the world is continuously evolving with technology. How such skills can be acquired was the focal point of the session which Eranga elaboratively explained through 4 key points. 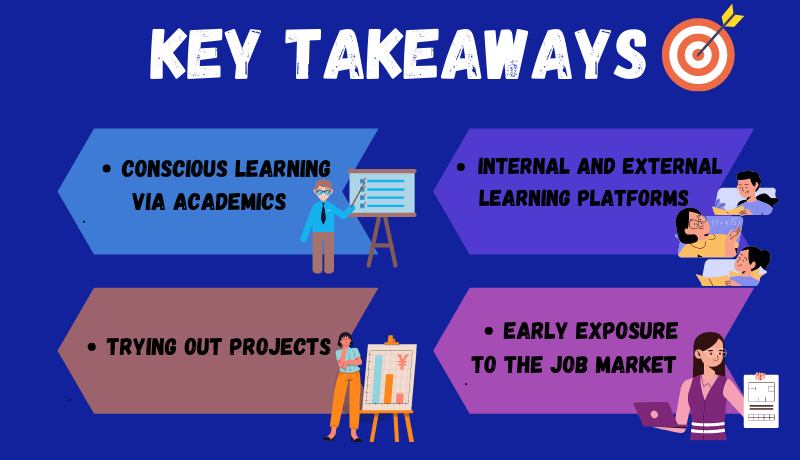 Before winding up she shared the Japanese concept ‘Ikigai’ with the participants, which indeed is a valuable perspective to pursue one’s professional development and even to address the deep topic of finding the meaning of life. ‘Prioritize your purpose’, the speaker stated after which she concluded her explanation with a quote from Max Depree;

The latter few minutes of Skill-Up was a Q & A session which gave chance for the viewers to direct their concerns towards the speaker. Answering the questions that came from many individuals such as undergraduates, A/L students, job entrants; Eranga took some additional minutes off her time to acknowledge several aspects such as, the importance of being vigilant about the surrounding in order to identify one’s scope for development where, she also advised the viewers to make the best use of available online learning platforms such as Google, LinkedIn, Coursera to acquire new skills.

Skill-Up was an astonishingly insightful session, which came into action due to the perfect synergy of each team from the RACUOCFMF and Unilever Sparks Student Ambassador programme. The positive feedbacks that flooded in at the end of the session are indeed evident for the success of the project Skill-Up. 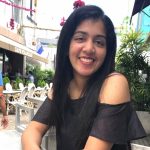 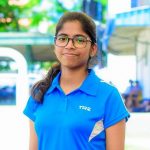