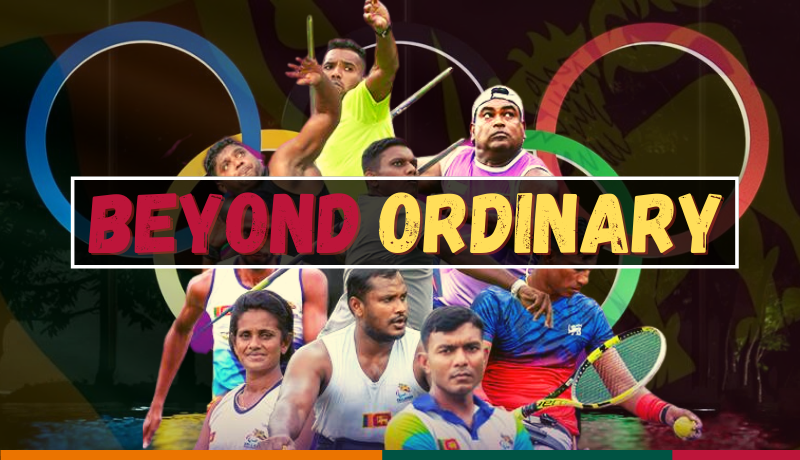 Posted at 13:38h in Ayubowan, Featured, Uncategorized by rcuocfmfadmin 0 Comments

With the opening ceremonies for the Olympic Games in London, the first contest for impaired athletes was organized in 1948. It was called the International Wheelchair Games where sixteen ex-servicemen and women competed in archery with wheelchairs. With the admission of more athletes, it became an annual event and the previous name was replaced by Stoke Mandeville Games. However, in 1960 it officially became the Paralympic Games featuring more than 400 athletes with disabilities from 23 countries. 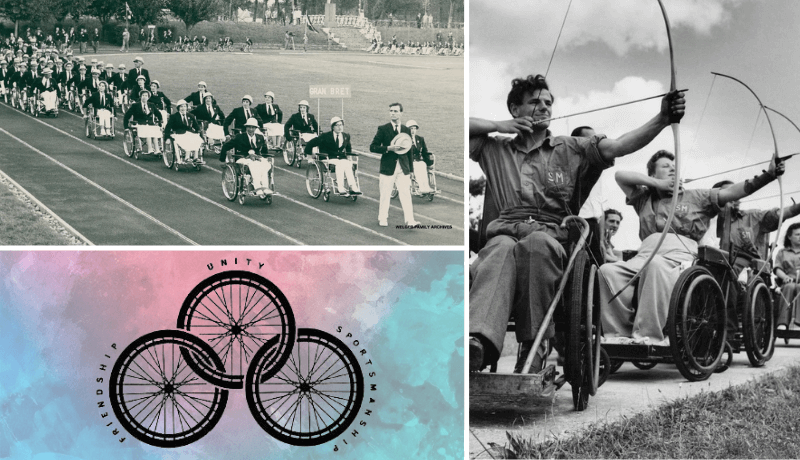 Since then, Paralympics have been held every four years after the Olympics in the same host country. The word 'Paralympics' derives from the Greek preposition 'Para', which means 'Beside' reflects the games' parallel nature.

Sri Lanka first competed in Paralympic Games in 1996 at the Summer Paralympics in Atlanta and aced the first Paralympic medal when Pradeep Sanjaya finished third in the men’s T46 400m at the 2012 Games in London.

Dinesh Priyantha Herath led the Sri Lanka team as the flag bearer in the 2020 Summer Paralympics and made history for our motherland by clinching the first-ever gold medal claimed by Sri Lanka in a Paralympic. Moreover, he was proficient to set a new world record in the Men’s Javelin Throw F46 category with a distance of 67.79m while breaking the record of 63.97m set by an Indian in 2016. Dinesh was born on 15th July 1986 in Anuradhapura and enlisted in the Sri Lanka Army at the age of 18 in 2004. On 16th December 2008, he got disabled after being shot in his left arm with three bullets during the final stages of the offensive operations to crush the LTTE in Kilinochchi. He served as a Corporal in the 3rd Gajaba Regiment in the Sri Lanka Army and retired on medical grounds at the age of 22. After four years of recovery, he actively participated in army organized para athletic training events and represented the country at various International Para Athletic Meets with the tremendous support and encouragement by the high-ranking officials of the Gajaba Regiment.

All his commitments to bring victory to mother Sri Lanka were finally paid off and he holds the honour as the current Paralympic world record holder in men’s javelin throw for the F46 category.

Furthermore, Dulan Kodithuwakku made it a double celebration sealing bronze in the men’s javelin throw F64 category, a few hours after Dinesh's remarkable achievement. He was born on 10th July 1990 and raised up in Deniyaya. He suffers from an impairment in his right leg after a motorbike accident. He serves as a Corporal of Sri Lanka Military Police and took up para-sports in 2017. His placement as the fourth at the 2019 World Para Athletic Championship secured him a berth for the 2020 Paralympics Games in Tokyo.

Cash rewards were presented by both the Sports Ministry and Sri Lanka Cricket appreciating the outstanding performance of the medalists and coaches. It is a great honour for Mother Sri Lanka to have such talented athletes and hopefully, it will carve a new path for the future of our sports industry. This year Paralympics became the talk of the town leaving us with Charles R. Swindoll’s famous saying, “Life is 10% what happens to you and 90% how you react to it.” 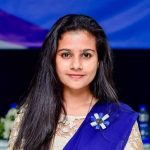 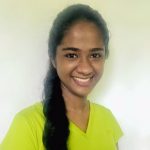