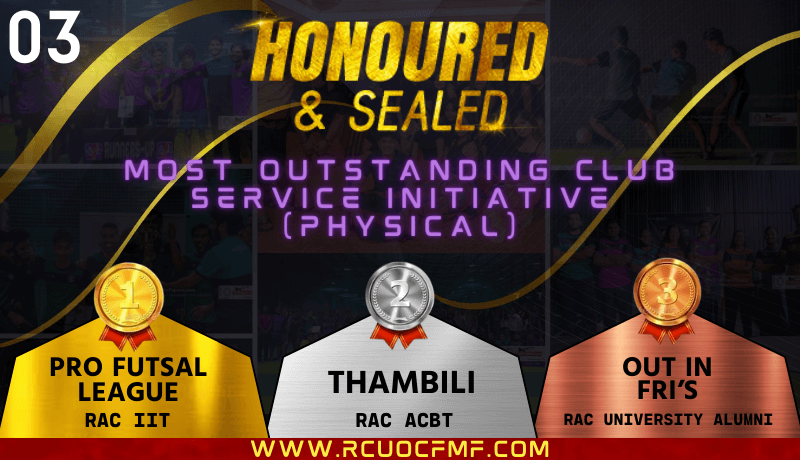 Posted at 13:33h in External Club Events, Others, Uncategorized by rcuocfmfadmin 0 Comments

Allow us to introduce the most remarkable club service initiatives which secured the gold, silver, and bronze awards at the 31st Rotaract District Assembly.

P.S. As outstanding as these initiatives are, our zealous mates went an extra mile hurdling the Covid-19 pandemic to conduct the events physically. 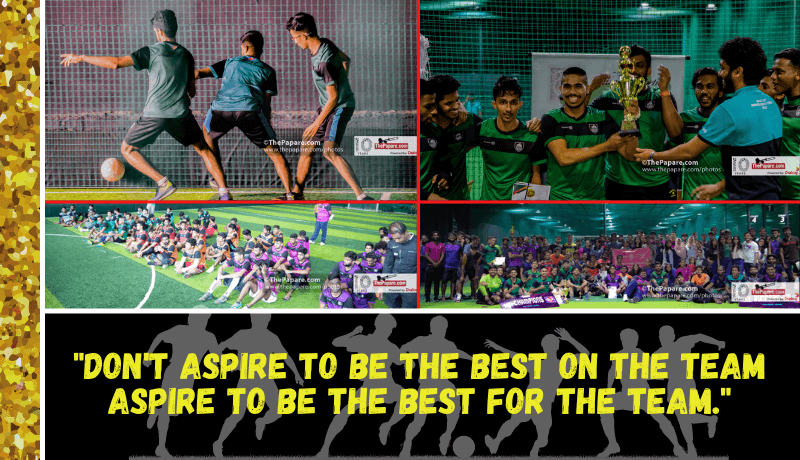 Kudos to the champions! Rotaract Club of IIT who executed the "Pro Futsal League (PFL)" putting a tremendous effort gathering the Rotaractors from all over the country in the very challenging period aiming nothing but to encourage comradeship. Dodging numerous bullets the team managed to carry out the futsal tournament PFL beyond success involving around 17 other clubs in the country aiming to break the walls down and build fellowship between the Rotaractors.

Day-1: The Auction Day, took place on the 12th of March 2021 at HomeTree Coworking space in Bambalapitiya where the player selection process happened. Our zestful Rotaractors were teamed up and entered the lists with the help of the District Council representatives who were the team managers.

D-Day: The Pro Futsal League, final tournament was held at the Club Fusion, Boralesgamuwa on the 28th of March, 2021 through the cheering of the Rotaractors boosting the competition. Not only this was an opportunity for our sportive mates to kick a goal but also ended up building lasting friendships between the fellow Rotaractors. 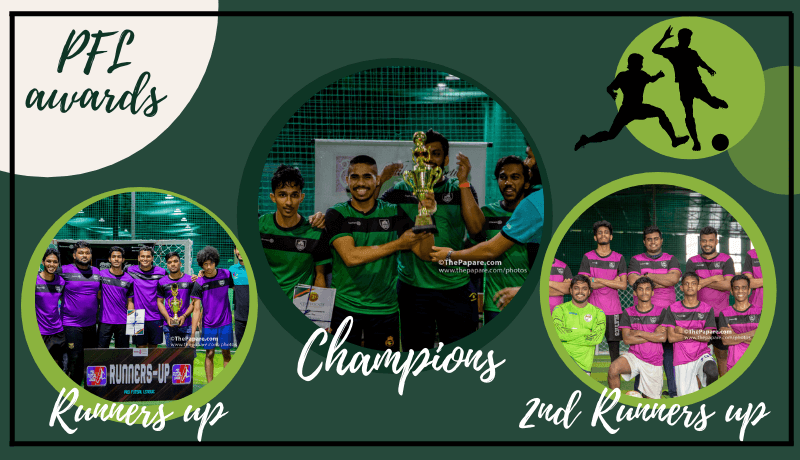 The event successfully concluded with the awards ceremony taking place, where the teams’ and individual talents were recognized and rewarded with Champion’s trophy, runners up trophy, The player of the tournament, Golden Boot and Best Goalkeeper trophies.

What parents percept about Rotaract is crucial for members to continue their projects effectively with their support meanwhile keeping trust. Project තැඹිලි is marshalled to brighten what Rotaract really is. 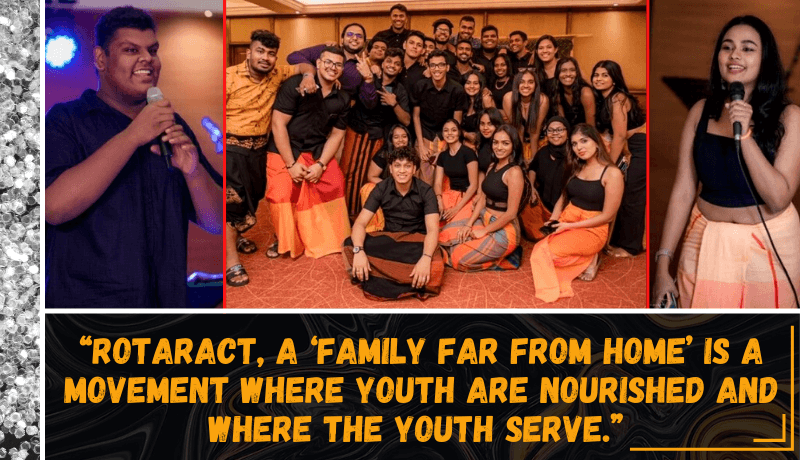 'තැඹිලි' is a Rotaract family night of creativity, warmth, talent and enthusiasm organized by the Rotaract club of ACBT for the immediate families of their club members. The main intention of this effort is to strengthen the bond and understanding that parents have about the Rotaract movement and to bring exposure as to what their children have invested in the club and in return what the Rotaract Club of ACBT promises to grant.

The night full of music, culture, wisdom, and shades of orange - තැඹිලි was kicked off by the project chairs giving a warm greeting to all the parents and guests which was further nourished by the guest speakers. The night was made even more amusing by the club members' outstanding performances, which was followed by the entertainment of the captivating band. To make the night more absorbing, the club featured a line of segments, such as awarding Mr. and Miss. Rotaractor in the club and also the "Best couple dance," which was an entrancing segment for the parents.

The night was concluded with much more love, laughter and understanding between the parents and Rotaractors and with each family walking home with a තැඹිලි in their hands and a lasting memory in their hearts.

Bronze - Out In Fri's  (Rotaract Club of University Alumni)

Out in Fri’s is an event of refreshment for every working head from their hectic working lives. On a Friday evening, club members go somewhere for dinner and get themselves relaxed. The main objective of this initiative is to meet club members at least once a month to familiarize each other and discuss future projects. While having chit-chats the members do not miss the chance to savour delectable dishes from a variety of cafés.

Thanks to the night out, cuisine, cozy surroundings, and the participation of enthusiastic members, the event was a success in July, August, and September.

Owing to the universal pandemic Covid-19, the club, unfortunately had no room for physical meetups. They had to change their setup and after September 2020, they devised a new plan to hold their monthly get together virtually via Google Meets. They also invited fellow Rotaractors from other clubs to grace the evening. 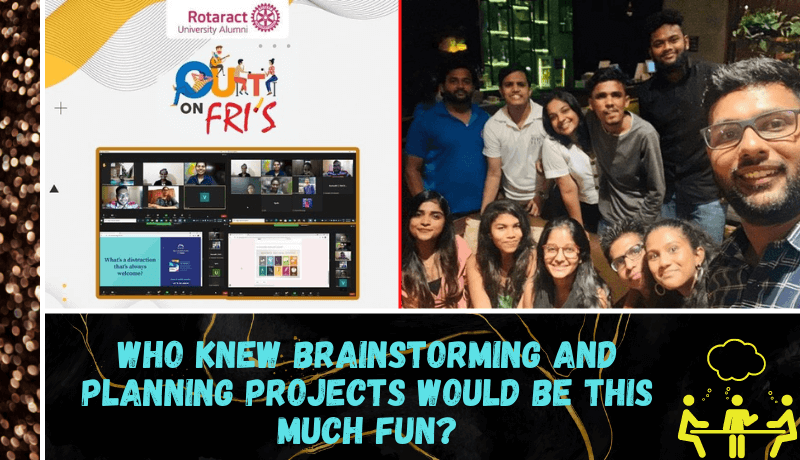 The main goal of the revamped setup was to interact and collaborate with other university clubs. The evening was packed with excitement thanks to ample fun and intriguing activities, as well as lovely singing performances and gigs by members of various other clubs. Despite the fact that it was not physical, this set-up too met the objectives of the project.

Thank you to all fellow clubs and fellow Rotaractors for providing us with the details. Stay tuned for the fourth article of this novel series.