Posted at 00:19h in Featured, Uncategorized by rcuocfmfadmin 0 Comments

It was estimated that COVID-19 had cost European Clubs £7.5 billion according to the report that was released by the UEFA (Union of European Football Associations) in the final few days of the last season. The article scrutinized how the transfer market is affected by the pandemic and how top-level football would have to get accustomed to a new financial climate. However, Europe’s elite has ripped up the script in the three months. Lionel Messi to Paris Saint-Germain and Cristiano Ronaldo to Manchester United has been the center of attention. 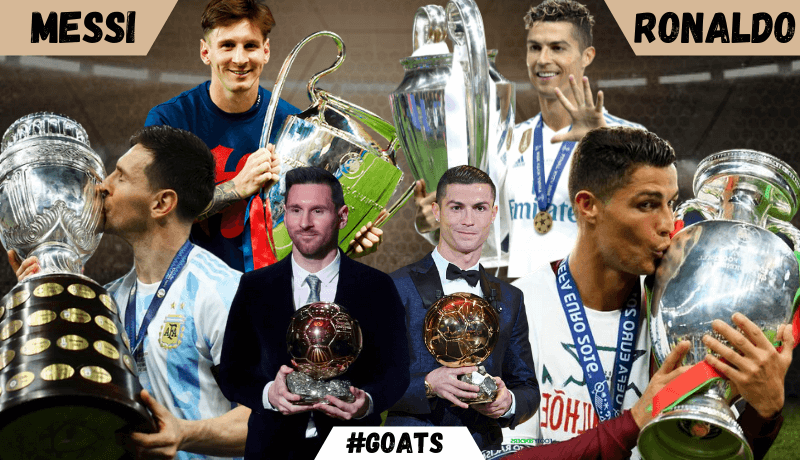 Regardless of the financial losses of the pandemic, a big club and a big player making big moves has been the transfer window. It was hard to believe that by the end of the last season two of football’s biggest stars would end up changing clubs before the commencement of the new one. Messi’s contract for Barcelona reached the end at Camp Nou although there was a verbal agreement in place for a five-year extension on reduced wages. In the meantime, Ronaldo had 12 months left to go in the 4-year deal he signed with Juventus in 2018. The season wasn’t a very satisfactory one for him, as Juventus had to exit at the last -16 stage in the Champions League and finishing 4th in Serie A. Yet his exit was questionable until he did. 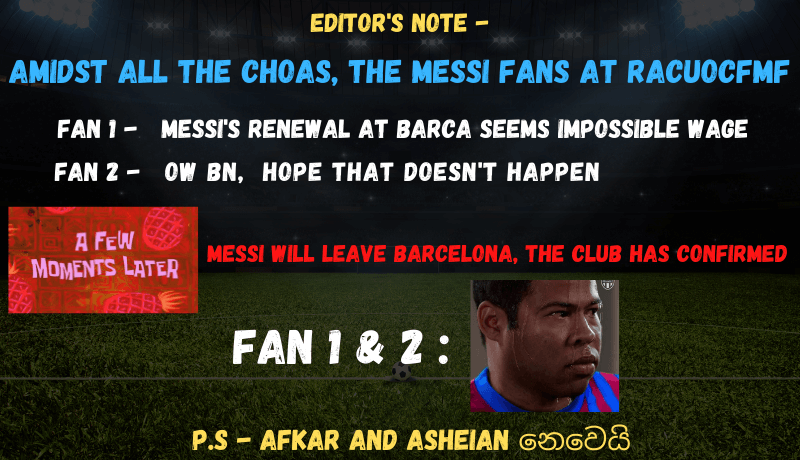 Messi’s situation transformed first. The president of Barcelona Joan Laporta confirmed the news of Messi’s departure on August 5th as he cited 'financial and structural obstacles' around his new contract which was absolutely shocking for everyone in the football community. 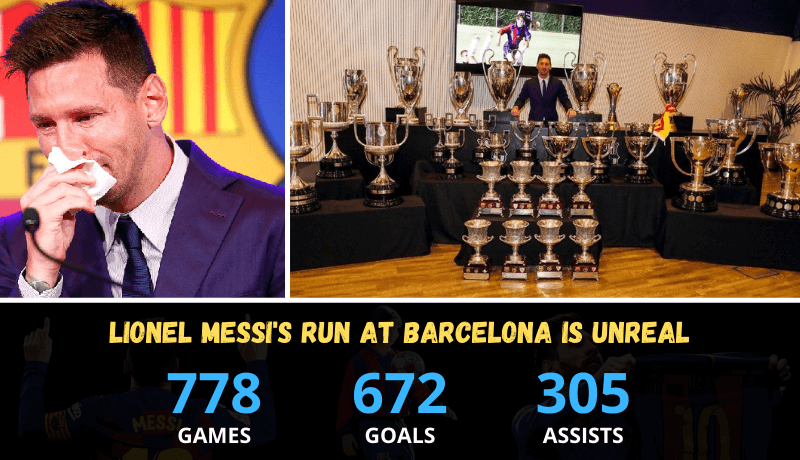 He signed a 2 year contract with Paris Saint-Germain, shortly after bidding an emotional farewell to the club he joined when he was 13. At his unveiling in the French capital, he said “My dream is to win the Champions League once more.”

Messi was the headline arrival at the Parc des Princes but he was not the only one. PSG also signed Sergio Ramos, Gianluigi Donnarumma, Georginio Wijnaldum and Achraf Hakimi. The club's Qatari owners then provided a further demonstration of their financial might by rejecting Real Madrid's £189m offer for Kylian Mbappe, a player they stand to lose for nothing in under a year.

At the same time, his old rival was embarking on one of his own. Ronaldo's return to Old Trafford was something of a whirlwind, sealed in the space of barely 24 hours. The club where he was first recognized as one of the best players of his generation, a place where he once called 'Home', Manchester United, was his ultimate destination. This was just becoming apparent to the rest of the world which he already knew by that stage. How that came to pass, from the account that has emerged from United, is a story aligned to more gratifying themes like sentiments, love, memory and friendship and not anything as crude as money. 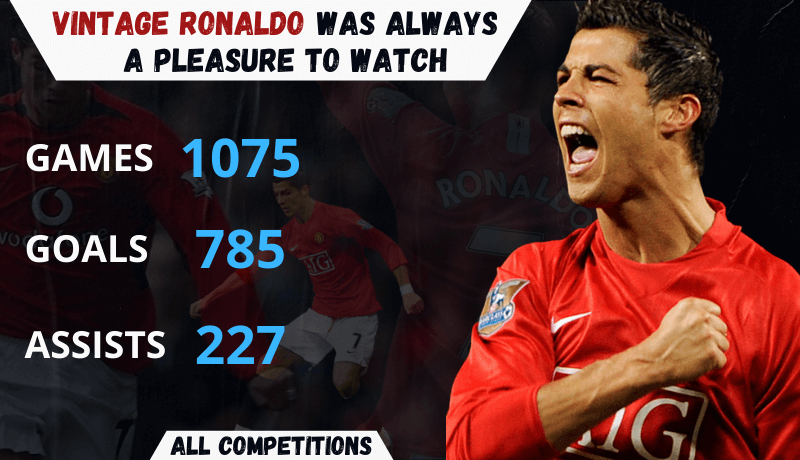 To the United’s players, its staff and many of its former employees, it had become apparent that there was an honest outlook that Ronaldo might sign for its cross-town rival, Manchester City, a team that the player himself had twice declared that he would “never” represent. In 2015 he said, “If you speak about the money, I will go to Qatar.”

There were private entreaties, too, from Bruno Fernandes, his colleague with the Portuguese national team, from United’s current manager, Ole Gunnar Solskjaer, and perhaps most importantly from a former occupant of that post. Ronaldo has always maintained that he owes Alex Ferguson “everything.” Finally, Ferguson’s intervention helped to pay back a little of that debt.

Only if the United’s rivals, Manchester City had been successful in their attempt in signing Harry Kane from Tottenham, this might have not happened at all. Kane’s confirmation that he was staying at Spurs led to a series of events where Ronaldo sensationally agree to join City, only for the United to tempt him back to Old Trafford by seizing the contract.  In the meantime, Lionel Messi joined Paris Saint-Germain while Cristiano Ronaldo returned to Manchester United.

Alongside Mbappe, Messi began his new journey by making his debut against Remis with a 2-0 win before September's international break. While Ronaldo bagged 2 goals in his 2nd debut for Manchester United proving age is just a number for him.

Two epic stories in the space of just a few weeks, revolving around the two biggest stars in football to define an astonishing summer transfer window.

Before we wrap things up, here's to all those football fans to reminisce the memory of the Intro of Messi and Ronaldo. Click on your favourite player and watch out for the magic!