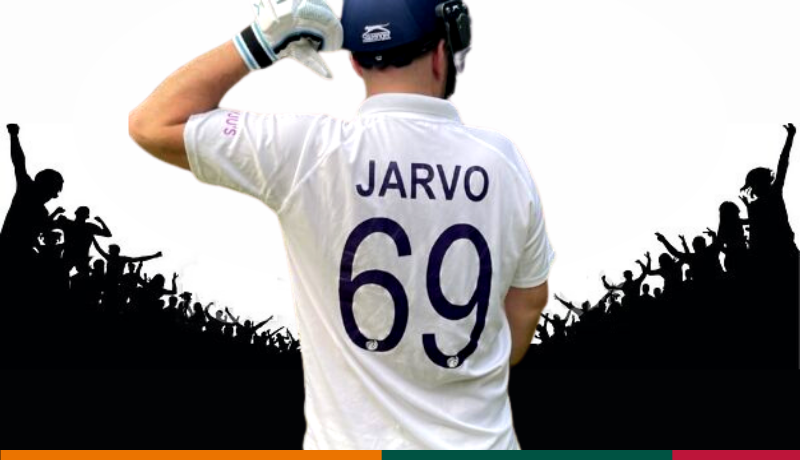 Posted at 22:07h in Featured, Uncategorized by rcuocfmfadmin 0 Comments

“Pitch invader Jarvo 69 has once again breached the security barriers and made an appearance at The Oval between India and England for a consecutive third time in the ongoing 5-match England-India Test series.”

I bet every cricket fan is familiar with what this phrase says because this was the headline of most of the sports news websites during the last week. Not to say, if there was one man who got more attention than any other player who played in the INDIA vs ENGLAND test series 2021, that would obviously be the one and only Daniel Jarvis aka ‘Jarvo 69’. 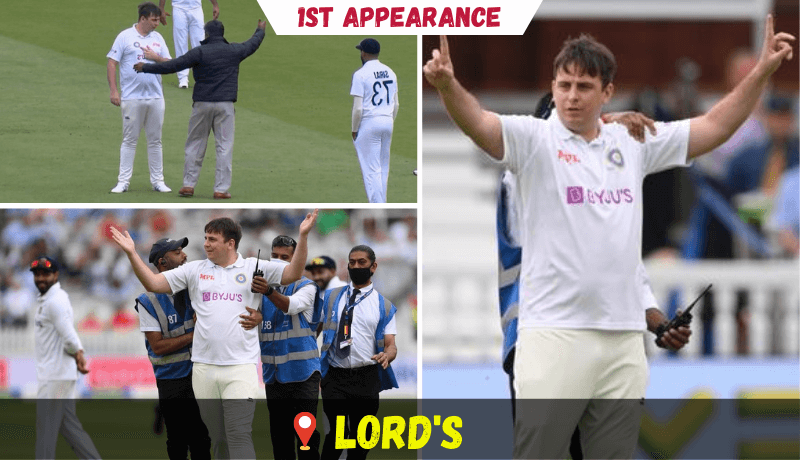 This self-proclaimed prank-star Jarvo 69 became the talk of the town ever since he first pulled off his antics in the 2nd Test at Lord's, where he showed up on the field from the Indian side and wandered on the ground. By this, he earned himself much publicity and acclaim as that was accepted well and truly on social media by fans and followers of the gentlemen's game. Then, during the 3rd Test in Leeds, he walked into the pitch all padded up and dressed in an Indian team jersey after India lost their second wicket. Weirdly nobody bothered to stop him till he reached the pitch, but the audience even gave him a bat to take to the ground. This made him go viral all over the internet making people even more interested and curious about his behaviour. 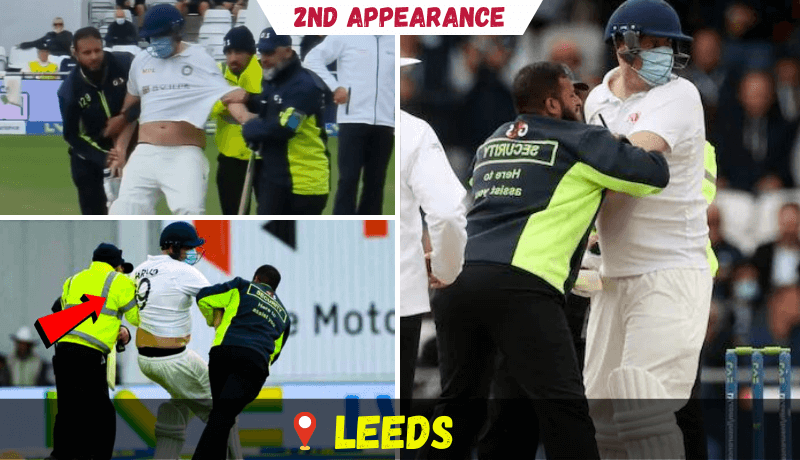 But this guy couldn’t satisfy with the clout he had already earned during the Tests at Lord’s and Leeds. While following the visiting Indian team to every venue hosting a game in the ongoing five-match Test series against England, the so-called pitch invader 'Jarvo 69', who claims to be a supporter of Team India pulled off his latest stunt at The Kennington Oval on day two of the 4th Test in London. 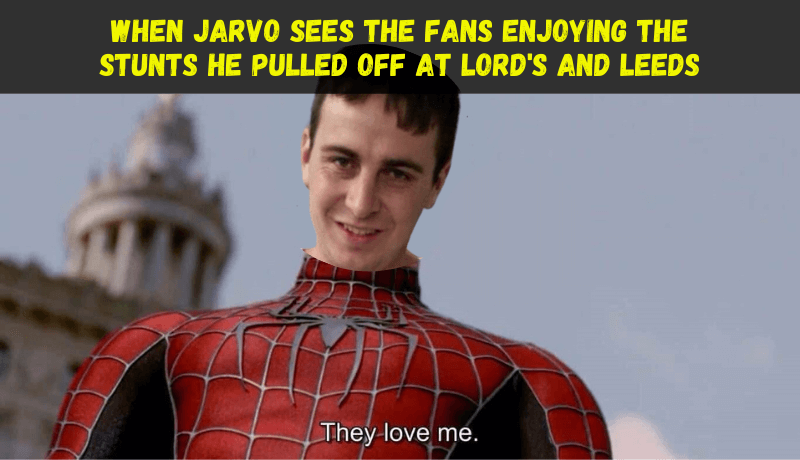 While it was expected that Jarvo might not show up at the Oval during the 4th Test, given that he had already tested his luck twice, he made an appearance on the pitch in the 34th over of the England innings with a ball in his hand and managed to deliver it while reaching the pitch, making Umesh Yadav who was ready to bowl stop the play. Then he bumped into England batsman Jonny Bairstow, who was startled to see him on the pitch. But the security was able to remove him from the ground within a very short time so that the show didn’t last much longer. When the guards came to pull out Jarvo he was insisting that he wanted to stay, making the Indian players chuckle. 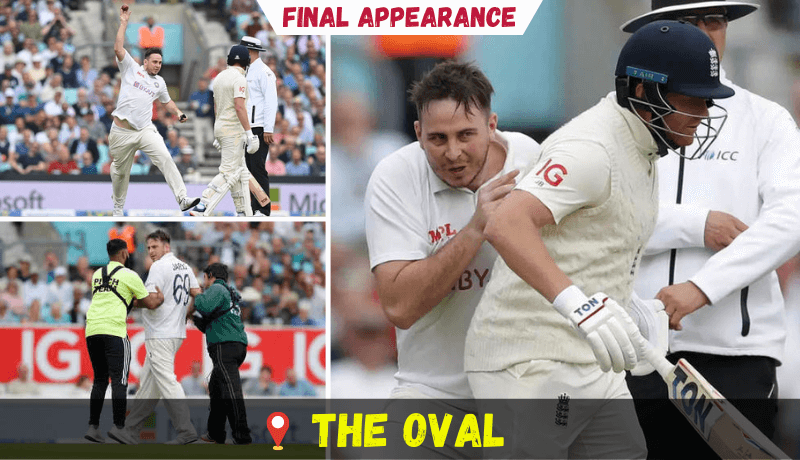 While his prank seemed to please the viewers in the second Test, and maybe still retained some of its humour in the third, his appearance in the fourth Test seemed to be more irritating than anything else for those who were watching. Many cricket fans and former players took Twitter to call 'Jarvo 69' out for his unacceptable conduct of repeatedly breaching the ground's security, especially in a context where the matches are been played while the players are in bio bubbles due to the prevailing Covid-19 situation. Clearly, the pitch invader's third consecutive security breach raised eyebrows of many stakeholders of the game, over the organizer's efforts in carrying out the Test series safely and soundly for both the players as well as the officials that are involved in the game. Therefore unfortunately for Jarvo, the incident wasn't taken in the humorous spirit this time around.

As a result, Daniel Jarvis or 'Jarvo 69' was arrested on suspicion of assault when he invaded the pitch and collided with a player in the fourth Test match between England and India at the Oval. Moreover, Jarvo 69 even faced a lifetime ban from the Headingley cricket ground for his constant interventions earlier in the Tests. Anyways this man has been the only guy to consistently break into grounds and invade the pitches. Amidst the different perspectives about Jarvo 69’s antics.

So what do you think, is this Jarvo 69 guy is just a dumb chap or a genius who dipped his toes in the water, accepting the risk, in order to market his personal brand? Well, now that’s something to think about. Anyways, something that we all can agree upon as cricket fans is that Jarvo 69’s name will be remembered forever! 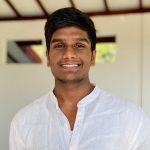