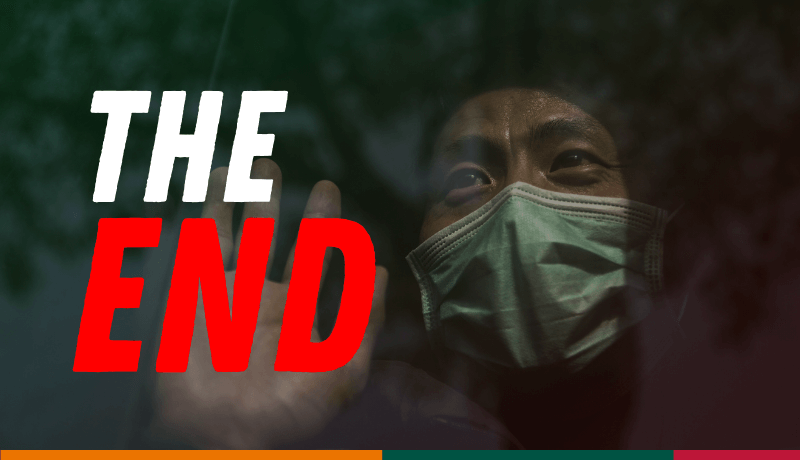 Posted at 14:01h in Featured, Uncategorized by rcuocfmfadmin 0 Comments

The universe travels in one timeline. But each and every one of us have different stories to narrate which are unique. So one such story where unexpected was a usual occurrence, narrated vivid plots in different perspectives. So here’s a ride through two plots that occurred within one story. Once upon a time…

Long ago people had to hide themselves from nature. Surviving was a daily challenge they had to face. Flora and fauna was still something beyond man’s knowledge. Everyday man had a new challenge unlike the one before. One day it was a dangerous animal glaring at him and waiting to get its pray. Another day it would be food and shelter. Then one morning there would be an extreme weather condition. So on time went by. As it is said, "the fittest survive" and man made it to the position of fittest. Not just days or years, but ages passed. A new era arrived. Mankind became a friend of nature.

Everything needed for existence was gifted by nature itself. Nature took care of all species like a best friend who helped without expecting anything in return. It protected life from fire balls and bad rays which space sent towards home ‘Earth’, nature sent out a fresh breeze of air like a magical partition to live and feel. Freedom, water, food and shelter were served to man by nature treating them with honour as special guests. 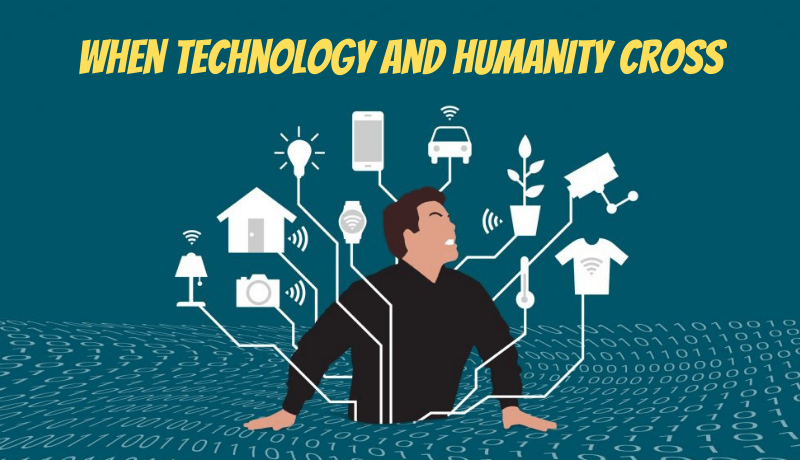 Time creates miracles as it passes by. It changed its form as a technological era because mankind chose the path of science and technology. It was a path with obstacles but they surpassed them not just with solutions but with innovations too. Necessity was the driving force and curiosity and satisfaction was the intensive to progress. Every task was turned into an easy one click job. Man found a new friend within science and technology. Everything was fine until one-day nature was forgotten and left behind. With time it was not only forgotten but then destruction began. But no one realized harming nature lead to harming the entire life on earth.

Nature had no choice but to remind the importance and make man realize their flaws. There are so many reminders and warnings given and at one-point nature would have realized people didn’t have enough time to think about it as they were all in a race trying to compete with one another which didn’t have a winning poll in reality.

Nature came up with an idea and then started a PANDEMIC! to stop the race and make man stand still, look around and think. Just an eight letter word ‘PANDEMIC’ but it affected all eight directions on earth. People were caged in their houses, hid their faces behind masks, everyone were distanced and life was paused. Nature gave enough of time to think and process. when a new normal was created and everyone was ready to release the pause button one whole year was gone! With just a blink time flew. Nature was just trying to fix things and most importantly fix ITSELF!

Behind the mask is a face hidden with all thoughts and emotions. Only the eyes speak the truth. In joy it sparkles and in sorrow, little teardrops twinkle, with surprise rise the eyebrows, with a question they wrinkle and so on goes the list. But because ‘time is precious’ we spend it too much towards the ongoing worldly competition we have forgotten to look into one’s eyes and understand what it speaks and seeks. Instead, we are merely staring at the mask trying to wonder about the face hidden behind it.

People started wearing masks since life got complicated and busy since twenty-four hours per day wasn’t enough as everyone got trapped within a silver screen and a mouse was something that was kept on a table since the race towards an indefinite destination was started. Whatever was going on inside man’s head and whatever thought was flooding in his head it was all simply covered with a mask of their choice. Sometimes a sorrowful face was covered with a mask of joy that put up a smile on, making everyone believe it was all okay. Sometimes an ‘I don’t care’ mask was worn when you worried and cared with all your heart. So many different colours of masks that were able to cover your true colours… 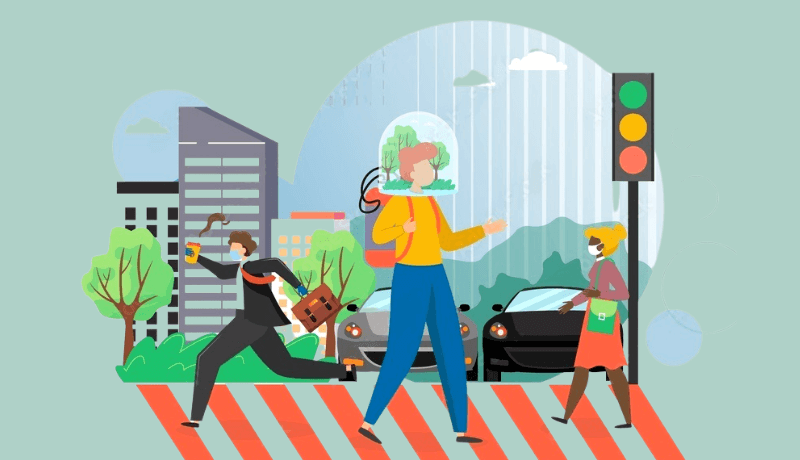 So on days were going and one day came a pandemic, a disease that shook the world. It was one big shock that flooded across the globe and everyone tried hard to overcome this challenge. People started wearing real MASKS! From then onwards it was their eyes that expressed and words were only heard. People had to pay attention to their eyes to realize and feel what was spoken. Though the world was facing a tragedy, this was a silver line in a dark cloud. We are distanced, we realized the value of being connected.

There are so many different ‘Once upon a times’, since the start of time and some of them turned out to have a happy ending, sometimes a sad ending, tragic ending, unbelievable ending and more. But some stories just have “lessons”, without an ending. The ending isn’t decided by the author who scripts it but by the characters who brings the story to life. The end is not the final destination but a turn towards a new beginning. And the ending of the worldwide pandemic isn’t plotted just with a once upon a time, story elements and the end but is nourished with loads of lessons to learn for generations. 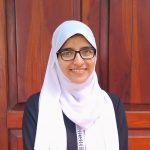