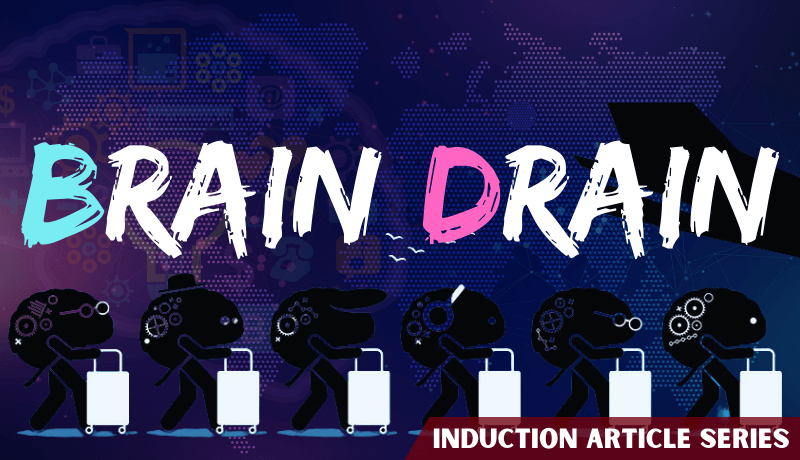 01 Jan BRAIN DRAIN IN SRI LANKA; THE GOOD, THE BAD, AND THE UGLY

Posted at 20:55h in Featured, Uncategorized by rcuocfmfadmin 0 Comments

Brain drain is a term we’ve all heard at some point in our lives. Well, at least some of us hear it on a regular basis from our Econ professors and self-proclaimed economist-uncles.

It’s a concept that shows many layers of complexity upon closer inspection. Simply put, "Brain Drain" or "Human Capital Flight" is the emigration or migration of highly trained and qualified personnel. The most common examples for instances where brain drain occurs are when scientists, doctors, engineers, and accountants move from one country to another in search of ‘greener pastures.’. This doesn’t merely refer to the movement from developing to developed countries but could also take place between developed countries and developing countries alone.

Brain drain is a serious problem in developing countries like Sri Lanka, where highly skilled, educated, and trained citizens are rapidly relocating abroad resulting in a critical shortage of quality manpower at home. The average value of the Human flight index of Sri Lanka during 2007-2020 was 7.23 index points whereas the global average stood at 5.2 points. 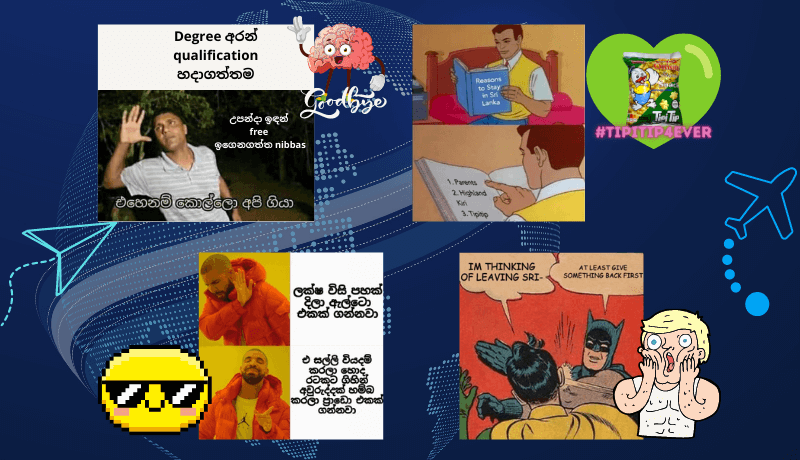 What makes our skilled workforce and professionals migrate? Could sweet dollar-dollar bills be a reason? What else? Let’s find out…

A survey conducted with hundred migrated skilled workers by the University of Kelaniya revealed political instability, lack of autonomy, lack of career opportunities, inflation, and regional inequalities to be significant push factors forcing Sri Lankan professionals to migrate to other countries.

“Every problem properly viewed is an opportunity”

Research conducted by economists, and some self-proclaimed economist-uncles suggest that these actions might not only influence workers to come back, but also attract new talent across the globe. 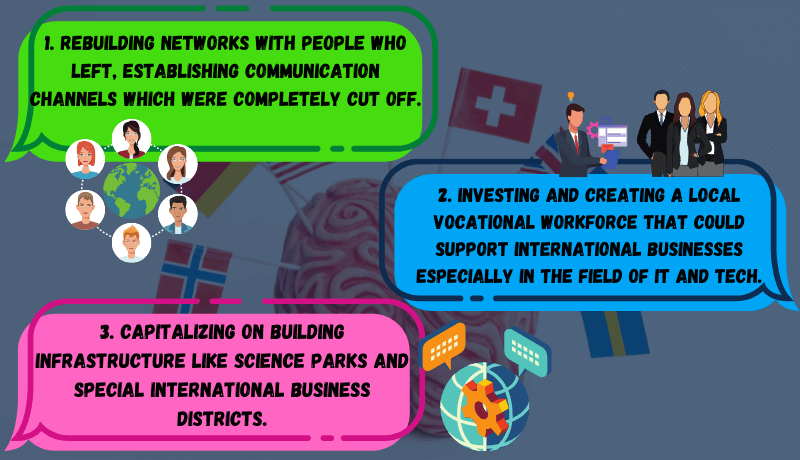 In conclusion, brain drain is an unavoidable economic and cultural phenomenon where the detrimental effects can be mitigated to a healthy level by establishing proper macro-economic plans and strong moral values within individuals at times of social dilemmas. 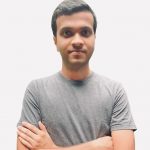 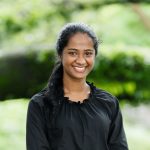