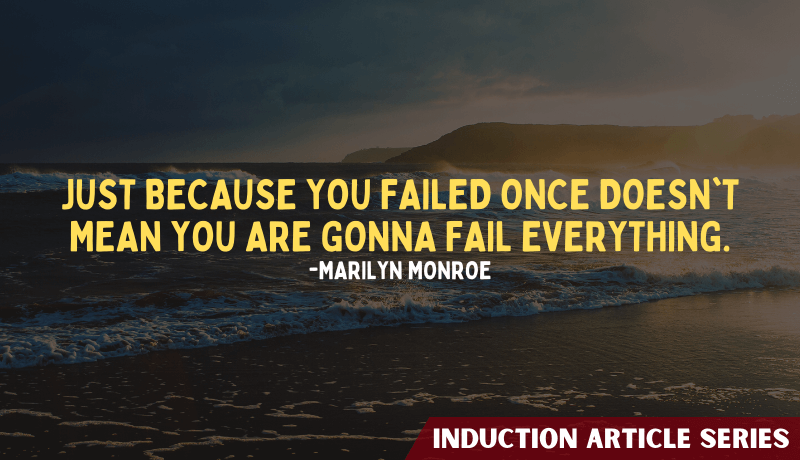 01 Jan Did you fail once? Don’t be upset. It means you are on your way to success

Posted at 22:21h in Featured, Uncategorized by rcuocfmfadmin 0 Comments

Do you believe that “The secret of Success is Failure”? Indeed, failure is one of the main factors of becoming successful, since it sharpens our minds and teaches a lesson. Well, we all are humans and we all face challenges, failures, and sometimes massive losses. But those are never barriers for “The journey to Success”. Humans have a most advanced mind than other organisms, which gives the ability to convert a failure into a turning point. Why I highlight this is, when we study the life stories of most successful people, they have failed so many times, but they have never given up. They have achieved what they desire by the motivation of their own failures.

1. Despite being eliminated from his very own company, Steve Jobs surpassed the frustration of failure by realizing the passion he had for his work. Learning from his own experiences and launching new businesses, led him back to the position of CEO at Apple eventually. 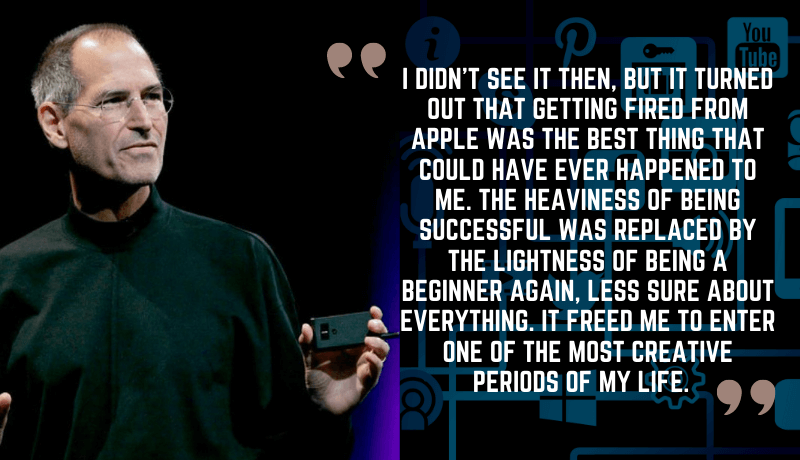 Lost your job? Don’t give up, you may end up like this guy!

2. One of the highest-paid actors in the world, Robert Downey Jr. before becoming famous struggled with a drug addiction that dragged him into many years in and out of rehab and later ended up in state prison too. After losing everything including money, family, and his career, he finally found his way to recovery and became a world-famous successful actor. 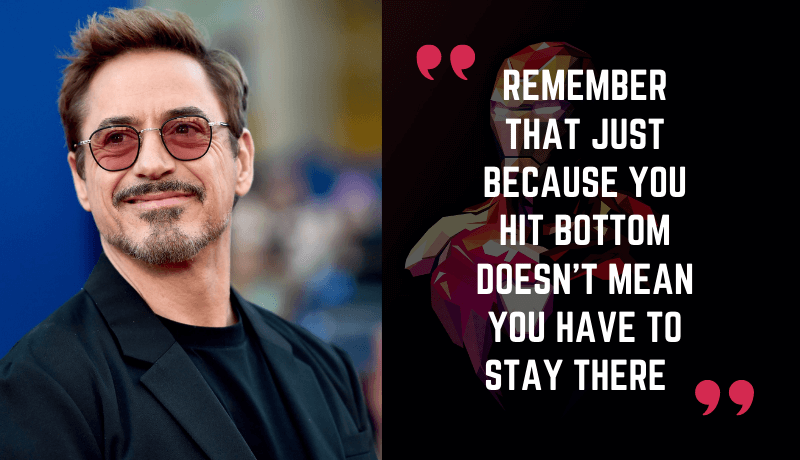 Coming out from his addiction stronger and more determined, was the key to his success

3. The CEO of Hemas group, Kasturi C. Wilson started her career in an audit firm at the young age of 18, since she was incapable of setting foot into a university to study engineering. Notwithstanding the challenges of being a single parent, which was a huge turning point in her life, she turned things around and became the first female group CEO of a conglomerate. 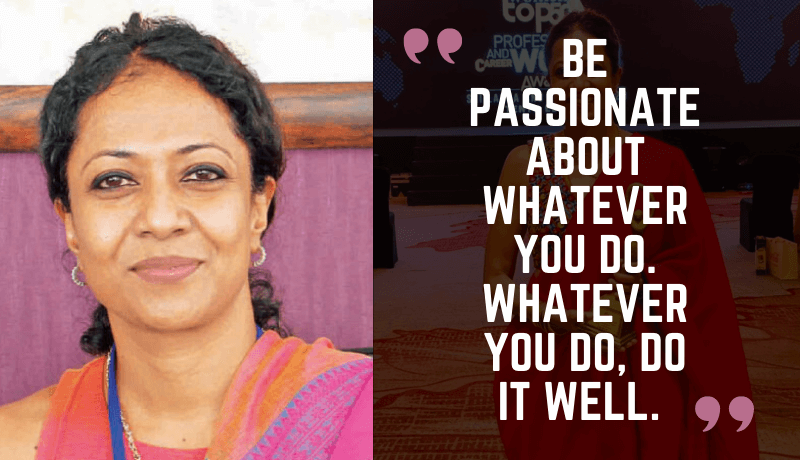 Don’t lose hope because you failed; learn from them; success is still within your reach!

Sometimes we win. Sometimes we lose. Winning and losing are two sides of the same coin. We all share a bunch of failures, but our commitment to overcome them and perseverance will drag us to success. Top failures in our lives have the potential to reshape our whole lives. Steve Jobs, Robert Downey Jr, and Kasturi C. Wilson are some of the best role models who transformed their top failures into strengths so that they could start their lives again with more confidence and motivation. Now they are even more inspirable and powerful than earlier because they have dealt with failures and challenges successfully. You must tell yourself, no matter how hard it is or how hard it gets, “I’m going to make it”. The only thing you have to realize is that success begins at the end of your comfort zone. You must keep going until you are proud of yourself.

“Believe in yourself, never give up, and don’t be unmotivated when you fail. Keep in your mind that Failure is the Key to Success.” 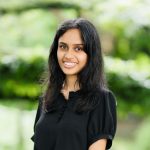