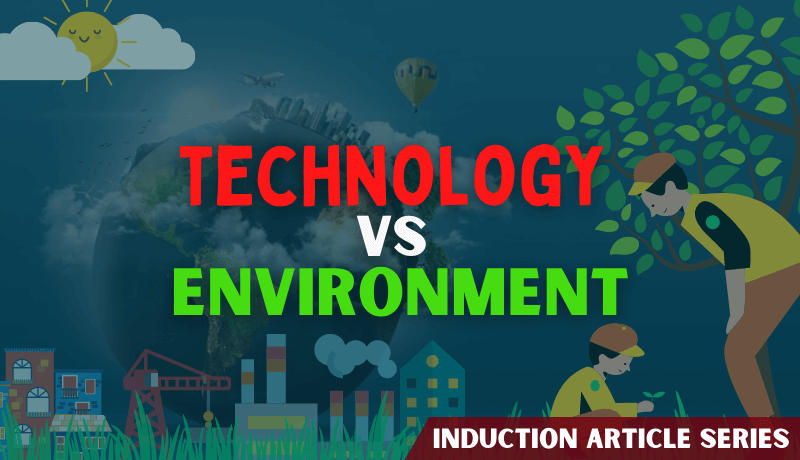 Posted at 22:29h in Featured, Uncategorized by rcuocfmfadmin 0 Comments

"Pollution Is Unfair; Plant As Many Trees To Breath Lean Air"

In the contemporary information era, humans apply scientific knowledge in day-to-day activities which refers to as technology. The blessing of technology spreads throughout various industries such as agriculture, health, textile, etc. and it also makes an impact on the environment. 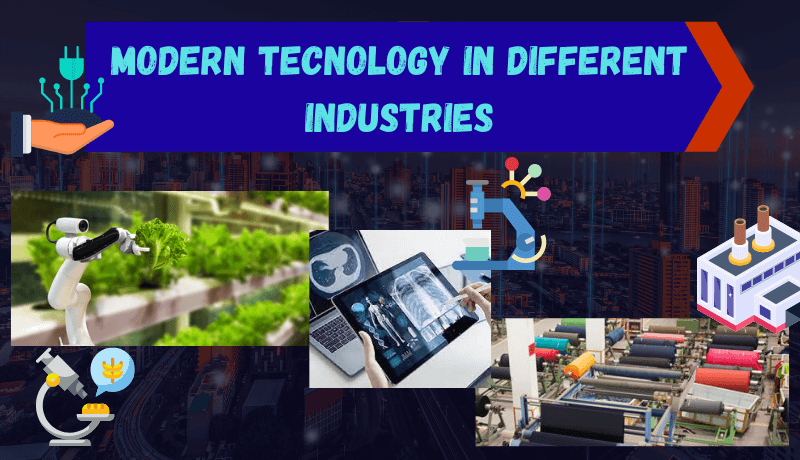 Humans have constantly been using technology for their individual benefit, without considering the consequences it has on other parties. But, with environmental deterioration rapidly increasing at present, many organizations and individuals are raising awareness on the harmful impacts being created on the environment due to the misuse of technology.

The majority of automobiles are solely powered by fossil fuels. The emissions of burnt fossil fuels, and coal-fired power stations contribute tremendously to the increase in air pollution. Added, these power stations pollute and threaten biodiversity in lakes and rivers by discharging hazardous metals such as mercury and toxic waste into water. 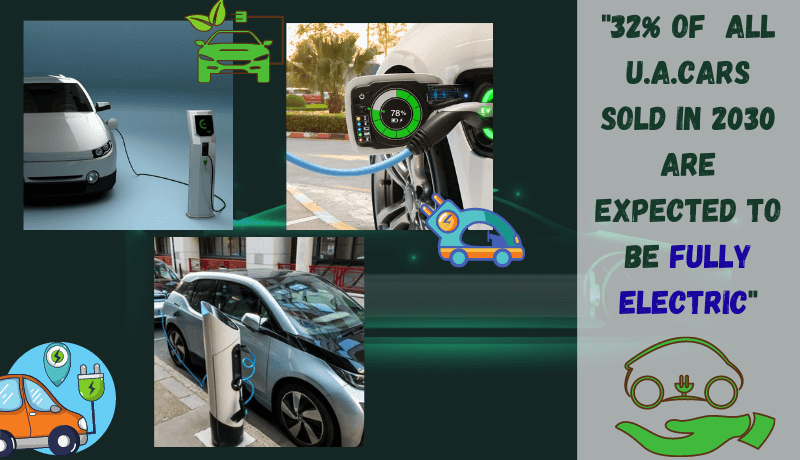 Deforestation makes a huge impact on environmental pollution. People cut down jungles and forests to make way to build houses, hotels, highways, and other commodities. As a result, all the greenhouse gases stored in trees are released into the environment causing the greenhouse effect which increases global warming. Studies have shown that deforestation contributes to about 10% of global warming. Many countries have been using environmentally friendly methods to try to put an end to deforestation.

While the misuse of technology causes adverse consequences, its right adoption will lessen pollution and uplift the environment. There’re numerous ways to utilize technology righteously. Embracing electrical vehicles help reduce the air pollution since they don’t emit carbon. Society can use biodegradable plastic for which it can reduce the amount of toxic waste retained in the planet.

The environment is far more important than we think, it provides all the factors essential for humans to survive. In the long run, when humans destroy the environment, it would result in the destruction of their own habitat making it toxic for survival which will cause human extinction. So, it’s important that we realize, the environment trumps over anything.

On a final note, we should always find superior technologies that can help to improve the environment and not on ways to make our lifestyle easy leaving to destroy our valuable surroundings. 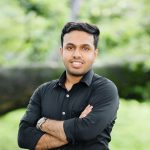