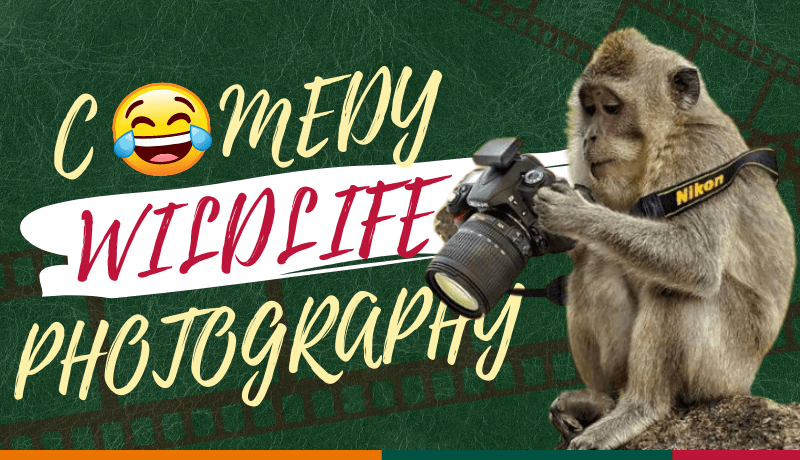 Posted at 07:59h in Featured, Uncategorized by rcuocfmfadmin 0 Comments

We deliver the laughs!

Big applause to all the genius photographers out there who present us the pictures capturing the kookiest moments of wildlife which one’s eyes would just be blessed to see and one’s face would be brightened up by smiles from their ear to ear.

Photographers have the freedom to upload their captures under one of the following six categories: 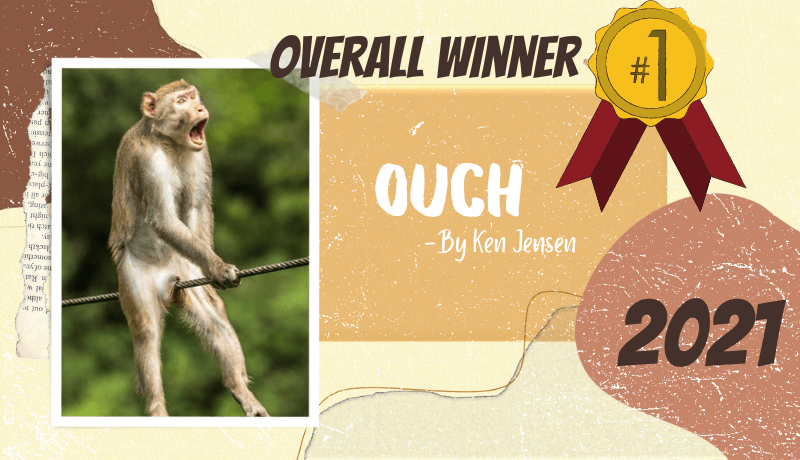 As you all are aware of the Sunday curse... Yeah of course Monday is a curse in my case

Here's a preview of your Monday face when you greet a very good morning to your boss... "Monday morning mood" captured by Andrew Mayes at Riervlei, South Africa, and "Terry the turtle flipping the bird" a rare yet rude turtle captured by Mark Fitzpatrick. According to him Terry the turtle couldn't keep up with the nonstop photographing and appeared to flip him the bird! This was taken in Lady Elliot Island, Queensland Australia. 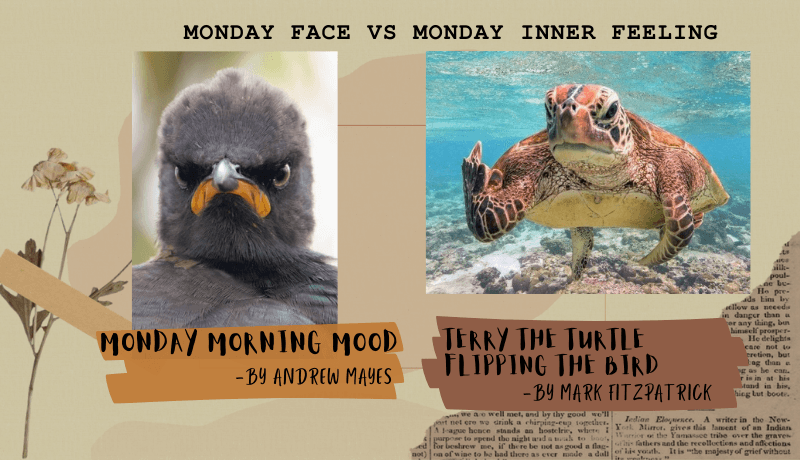 Is there an ending to a presentation? Never. Even though your presentation is supposed to last only 10 minutes, it takes 30 minutes to answer the bunch of questions falling on your heads like asteroids.

Post presentation, the lecturer be like "Why did I even teach this idiot for 4 years?" but your friends’ reaction would be the complete opposite even when you know that you ruined the presentation. Scroll down to take a glance at the two moods! 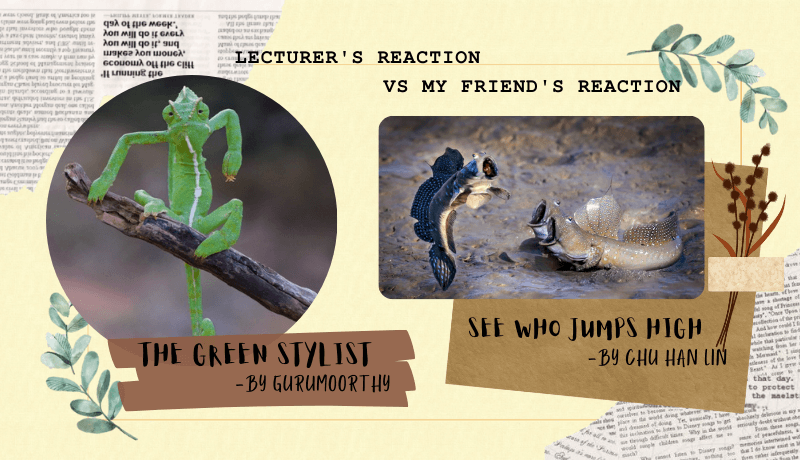 Not failing to make us laugh, these comedians were captured by another two amazing photographers. "The green stylist" by Gurumoorthy and "See who jumps high" captured by Chu Han Lin in Thailand.

Next up is another rare moment where even animals are protecting themselves from the Covid-19 virus, captured by Peter Sochman in Sri Lanka named  “Social distance please”. 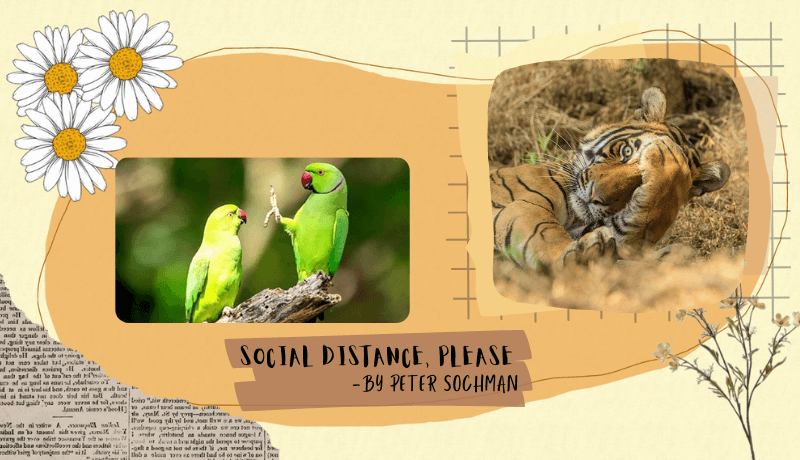 Last but not least, A big shoutout to all the amazing photographers out there who earned the title! 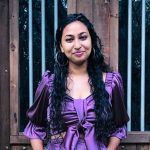 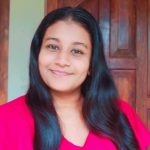