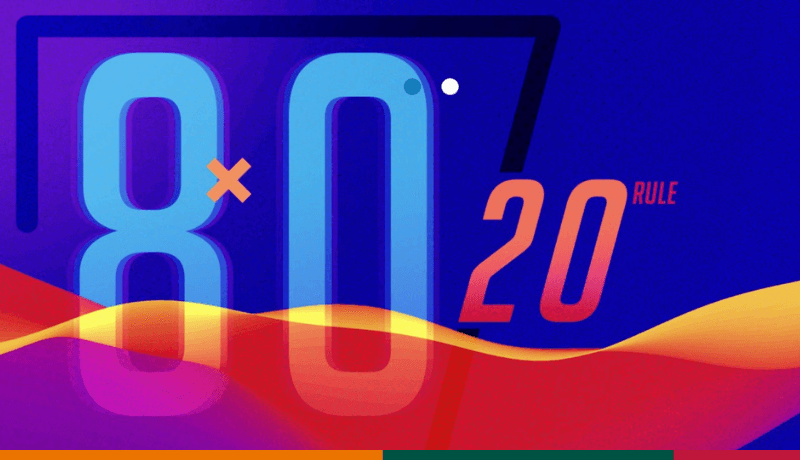 Posted at 21:00h in Featured, Uncategorized by rcuocfmfadmin 1 Comment

In the year 1897, Vilfredo Pareto an Italian economist was studying England's wealth and income distribution when he suddenly found something strange. He found that 80 percent of the land and wealth of England was accumulated only in 20 percent of the people’s hands. When he digs deeper into the study, he found that it is not only applicable to countries at different points of time, but it is also applicable to things apart from land and money. When he looks into his garden, 80 percent of the green peas grew only from 20 percent of the pots. And then he called this principle, which we today popularly call the Pareto Principle, or the 80/20 Principle, which scientifically applies to anything from business, health, relationships, studies, and anything that you can think of. 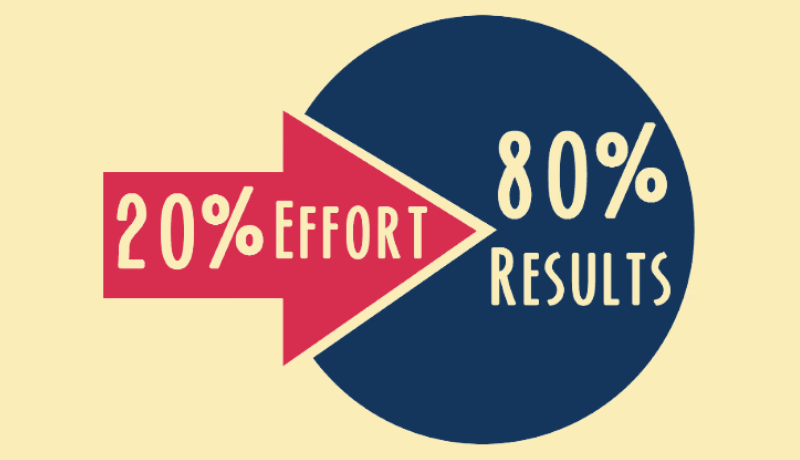 Pareto’s Principle or the 80/20 principle simply states that 80 percent of your results come only from 20 percent of your actions. Now, this is the opposite to what we normally think. We think the more the actions, the more the results. But it is exactly vice versa. When this particular principle was established, people thought to experiment it in different avenues and found that it is true across all avenues. 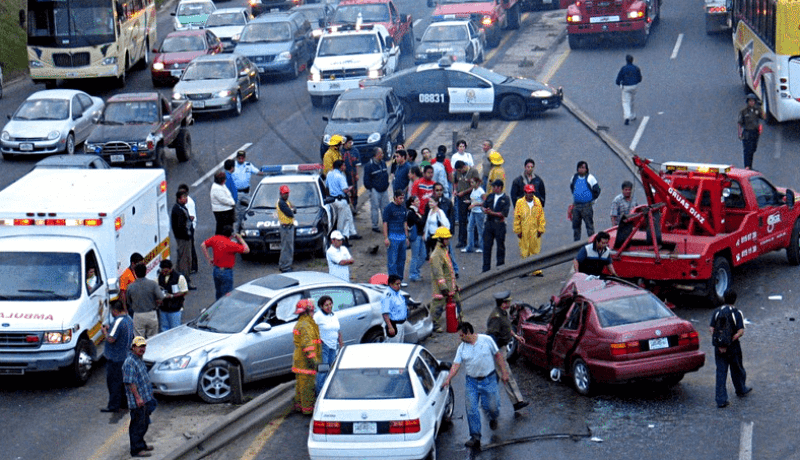 But this Pareto principle does not teach us to use shortcuts, rather it teaches us to focus only on things that matter the most. This Pareto principle was initially applied in businesses and was successful. Let me give another example. Do you know why most of these startups fail? Because most of these startups give enough amount of time to things that are not at all required right at the start. How should my logo look like? How should my website look like? Is it enough catchy? These things are not at all important to focus on right at the start, rather they should focus on things that matter to the customer and that is their service.

Now, this Pareto principle is also applicable for social life and happiness. Back in my school, I used to think the more friends I have, the better. And therefore, I made a lot of friends with a lot of people and I spent a lot of time with those people. And finally, I came to know that I started wasting a lot of time in that process. That time could have been used for something else.

This 80-20 principle, fascinatingly, also applies to studies. We all have that friend who used to study 24-7, pulled an all-nighter, re-reading every nook and corner of the textbook but lo and behold achieved an average score in the exams when compared to our other friend who studied limitedly, ranging from 2-3 hours a day but scored higher and better than the first friend with a sense of satisfaction and accomplishment with the achieved result. Given the fact that both had an ample amount of study time, it is quite difficult to digest the varying results obtained by the 2 friends which mismatch with the amount of time allocated and the outcome received. 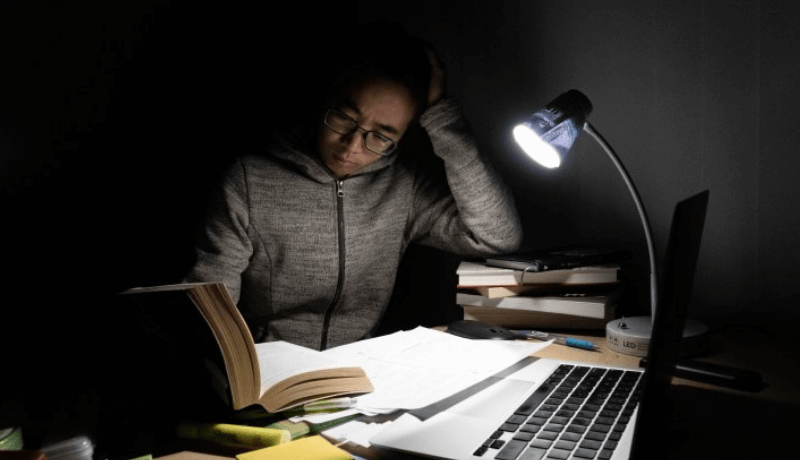 Well, my dear readers, the answer to this is quite simple. Yes, time is our most precious resource, and we all have the same amount of time in our day. But most of us don’t use that time efficiently. As most people think working more hours will get them more results so did our first friend too and hence spent a great deal of time studying. However, it’s not about the time you put in, it’s about how well you spend that time. The first friend was simply being busy while our second friend was focusing on being productive. The second friend involuntarily followed the 80/20 principle focusing on the 20 percent of the study material which he knew would give him 80 percent of the result. The exams never contain 100 percent of the content otherwise it would be a fifty-page exam. Studying the right topic for 2 hours will get you a much higher grade than studying the wrong topic for a whole week and so being aware of it utilized his time efficiently to study more in less time whereas the former spent his time inefficiently, and studied less in more time.