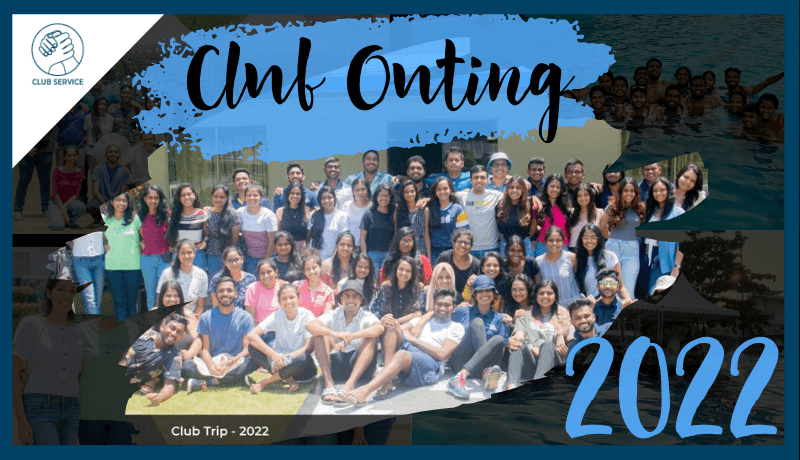 The calm Lake Bolgoda was greeted with sunshine as if it indicated a perfect day for an outing. 9th March was indeed a glittery day in the RACUOCFMF diary as it was our first club outing for the year 2022. Our club service directors Rtr. Gayan and Rtr. Shehani, along with the organizing committee, had come up with the perfect venue for the club outing; Ramadia Ranmal Holiday Resort in Moratuwa. 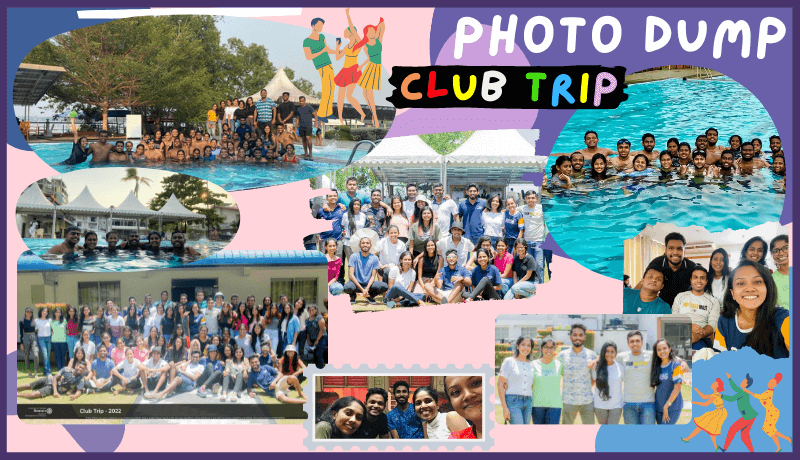 According to the agenda for the day, we were supposed to be at the hotel by 10 am, but as expected, there were only very few punctual people in our club. Not to mention, the writers of this article didn't belong to that niche either. So, by the time we came to the hotel, our fellow rotaractors had already started their gossiping session while sipping on the අවුලක් නැති welcome drinks as soon as everyone was present, Rtr. Gayan welcomed the people and communicated the plan for the day. The excitement was real as there were several team games planned. First things first, four teams were formed, and leaders were appointed to each team by themselves. Then it was game on!

The first game in the lineup was to find the hidden object. While everyone was busy gossiping, the organizing committee members had managed to hide the object under utmost secrecy. හොයන්න පට්ට අමාරුයි. Then the instructions were given, and we were supposed to decipher three hints in order to know what the hidden object was. Apparently Rtr. Asheian couldn't digest the pieces of instructions properly. Fellow victoriously grabbed an empty bottle of snow spray, stashed it in a bush and ran towards us. අය්යෝ, මේක නෙවෙයිද object එක? Oh, the disappointment was real on his face when he realized it wasn't the hidden object. But on the bright side, everyone got on the right track and started chasing the hints. When the going got tough Rtr. Dunil and Rtr. Adheesha, our organizing committee members, were compelled to give up where the object was hidden. But they were never ready to breach the principle of confidentiality. Anyways after getting hands-on two hints, the last hint said the object was a පොඩ්ඩෝ කන්න කැමතිම දෙයක්. What a coincidence! There was a wedding going on at the premises simultaneously. So our rotaractors thought they could find the පොඩ්ඩෝ කන්න කැමතිම දේ inside the wedding hall and ended up invading the wedding! Smh. With all these not so typical scenarios, finally, a team managed to safely retrieve the chocolate biscuit packet, which was hidden well.

After taking a small break to catch our breath, then came the next game පැණි බඹරේ. It was more like ගිනි අව්වේ පැණි බඹරේ. So our female rotaractors were a bit reluctant to dip their toes to get their brains spun. Hence our secretary Rtr. Oshadhi had to negotiate with the organizing committee to arrive at many rotations to spin around the pole. The game began, and the first few competitors made it look easy, and they were pros at it. Our president and other board members entered the game with that confidence boost. Guess what they recreated what happens when සුමිහිරි පානේ පදමට ගැහුවම without even sipping සුමිහිරි පානය. Sorry, not sorry, it was fun to look at the friends who were running diagonally as if the ground was inclined. 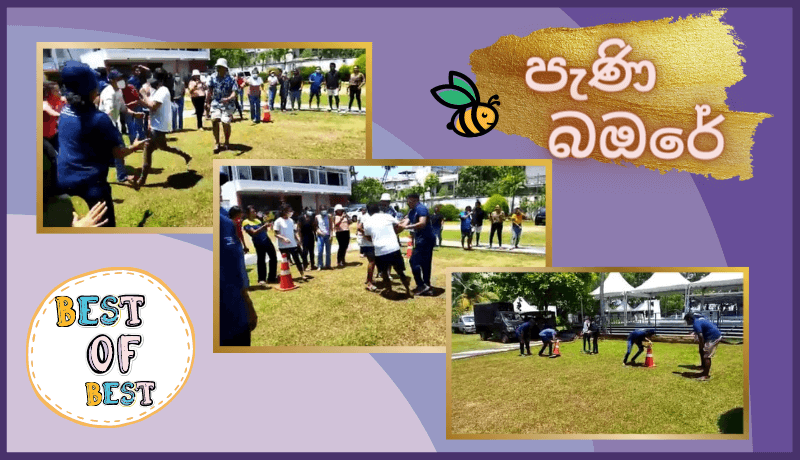 Then came the group photo session. This was a tough one. Rtr. Anuji had other plans in addition to taking just another formal group picture. She made us dance as if we were in a Bollywood movie song, in the scorching hot sun, at noon, just for her boomerang. But not going to lie, it was amazing!

It was almost past noon, and soon the tantalizing aroma of food was mixing to the air. So, we couldn't resist, and without any further ado, we ran into the hall and started having our delicious lunch while having a friendly little chit chat with our chaps.

After filling up with delicious food, we felt the need to burn a few calories. So, guess what, the dance floor opened! After a few slow beat songs were played for the starters, Rtr. Sanjana wanted to shift gears to dance music and became the predecessor of a lot who followed his steps. The girls joined the dance floor and Rtr. Sandali, Anuji and Oshadhi were the DJs for the evening. The trio, Rtr. Sanjana, Leon and Janul gravitated everyone's attention with their iconic dance moves. Our eyes were blessed to witness such a transcendent performance. Not even exaggerating; we would have needed holy water if our president Rtr. Arshad and Secretary Rtr. Oshadhi hadn't barged into the dance floor with water-filled balloons.

Well, we thought the game was to catch the water-filled balloons. But our president had different plans and started splashing water to his ළමයි ටික which means us. Shortly, the water fights got accentuated over the dancing, and almost everyone was drenched in water within a few minutes.

The day was too lit; we were lucky enough to celebrate Rtr. Kethni's birthday. After everything was set up to cut the cake, the birthday girl was entirely covered in snow spray on the split second when the greeting song was sung. Presenting just RACUOCFMF tingz for y'all!

After getting refreshed by a piece of cake, it was time to move on to the next and last phase of the day, the pool session. Luckily, we had a ball, so we could play our own version of water polo and have some fun. And yes, indeed, the group photo session 2.0 also happened by the pool premises featuring some iconic poses. After playing games till the sunset and dancing on a binge for over an hour, we were exhausted. Having a relaxing swim in a pool by the lake Bolgoda while the sun was setting was literally the perfect end we could ask for a well-spent day.

All said and done; it was the time for farewell. A huge thank should go to our Club Service Directors Rtr. Gayan and Rtr. Shehani and the organizing committee for getting us on board to have a wonderful, fun-filled and memorable day! 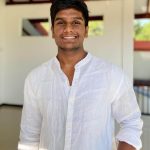 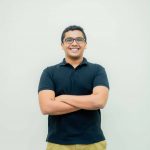 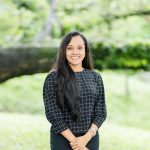