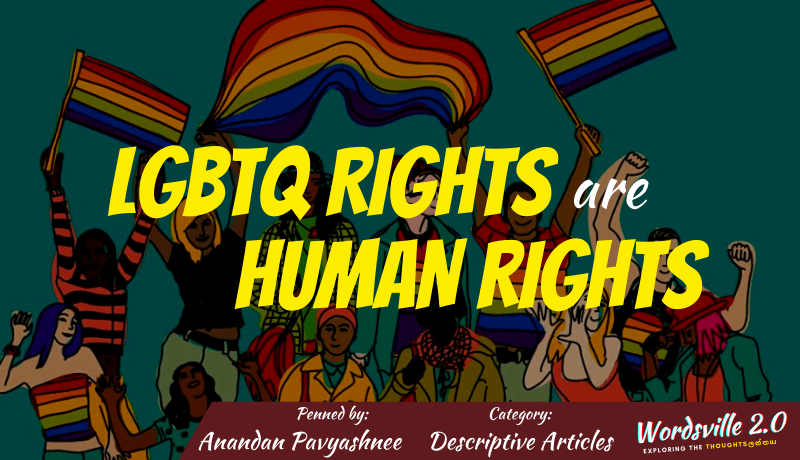 Posted at 18:12h in Featured, Uncategorized by rcuocfmfadmin 0 Comments

There are many individuals around the world who face a lot inequality, violence and discrimination just because of who they love, how they look or who they are. Even though we are taught to be proud of our sexual orientation and gender identity, still so many people oppose this statement. This is the reason why the LGBTQ community was formed and is fighting for. Their aim is to gain equal rights and acceptance to lead a normal life like every individual.

LGBTQ is a community which consists of Lesbian, Gay, Bisexual, Transgender and Queer/ Questioning. These terms are used to identify a person’s sexual orientation or gender identity. The annual observance for LGBTQ community was first formed during the year 1994 in USA and later many other countries picked it up. This observance was formed by Missouri high-school teacher Rodney Wilson. This is known as the Pride month. The Pride month is celebrated to commemorate the Stonewall riots, which occurred with the motive of Gay liberation and LGBT rights in the USA. 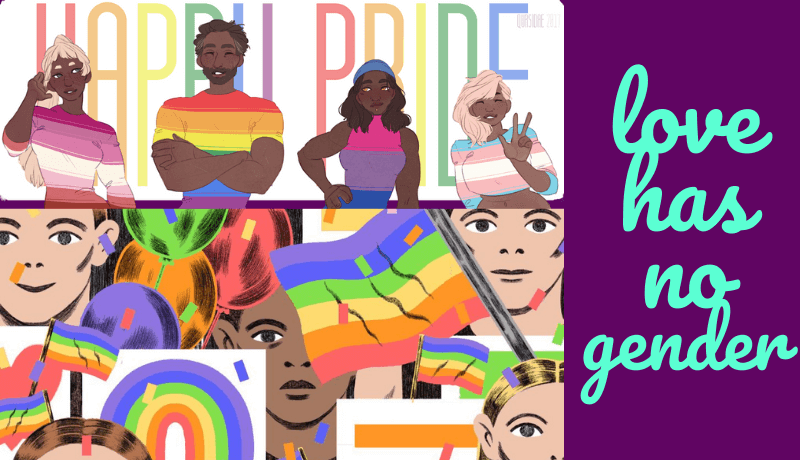 Lesbian is a woman who is enduring physical, romantic or emotional attraction to other woman. Some lesbians prefer to identify themselves as gay or gay woman. Gay is the adjective used to describe a homosexual person or the trait of being homosexual. It is mostly used to identify homosexual men. Bisexual describes a person who endures physical, emotional or romantic attractions to those of the same gender or those of the opposite gender. Transgender is an umbrella term used to describe the people whose gender identity or gender expression differs from what is typically associated with the sex they were given at birth. Queer is the term used to describe people who are questioning their sexual orientation or gender identity. 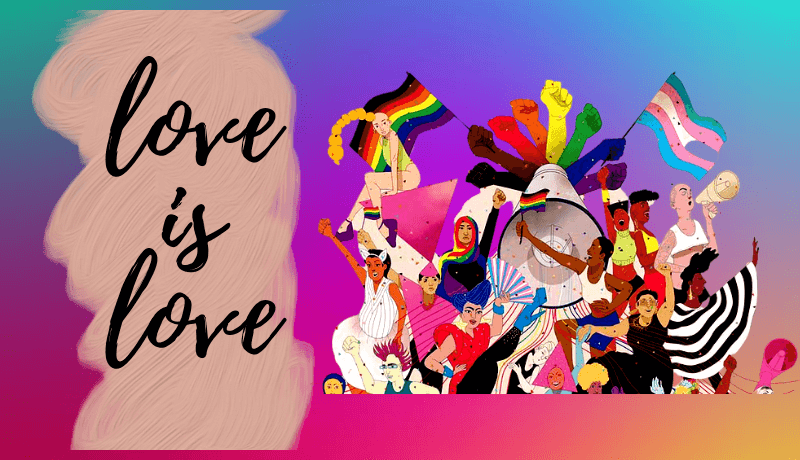 LGBTQ’s face many problems when they try to live in this society. The major consequences faced by them are violence, employment discrimination, housing discrimination, parenting and bathroom, schools and other public accommodations. Violence talks about the hate crimes against the LGBTQ individuals around the world. In 2015, one fifth of the hate crimes committed in the US were because of sexual orientation. The parenting rights of gay couple have been established only in a few countries. Some of those states are California, Illinois, Montana and New York. But this adoption was declined in 05 states. In some states people are fired from their job and not given house for rents due to their sexual orientation.

Even though we cannot stop these consequences all at once, there are some things that we can do to support the LGBTQ community. We should educate ourselves to accept and treat them equally. We must speak up against the hate speech and homophobic activities. This helps the LGBTQ’s around us feel a little safe. If a LGBTQ person comes out to us about their sexual orientation we must appreciate them for their courage, offer support and be proud of them. At the same time we should not panic or make them feel guilty about it. We can also take part in LGBTQ programs as allies and give our support. 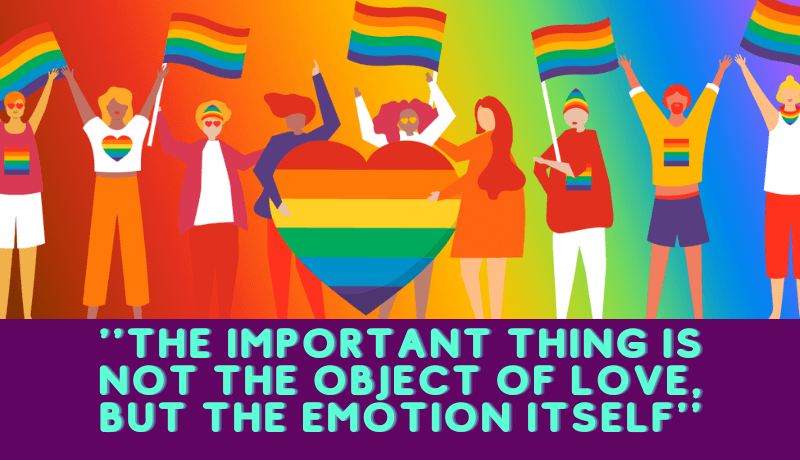 The United Nations has taken many steps to support the LGBTQ community. For example the charter of UN (1945) encourages “respect for human rights and fundamental freedoms for all without discrimination.” Similar to that the universal declaration of human rights states that “everyone is entitled to all the rights and freedoms set forth in this declaration, without distinction of any kind". To prevent homophobic bullying there are many laws such as repel laws that criminalize homosexuality, investigating all killings or violence against sexual orientation or gender identity, enact comprehensive anti discrimination laws. The organizations that were formed to support LGBTQ rights are The Trevor Project, GLSEN, GLAAD, PFLAG and etc.

Being a LGBTQ is not a mistake. It is our choice and it is who we are. If the normal men and women can have their rights to live equally and with respect in this society, then every individual who belong to the LGBTQ community also has the same equal rights. It’s not about what our religion says it’s always about what humanity says. I believe everyone in this world has equal rights and no matter what their sexual orientation or gender identity is they all should be respected. 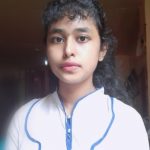