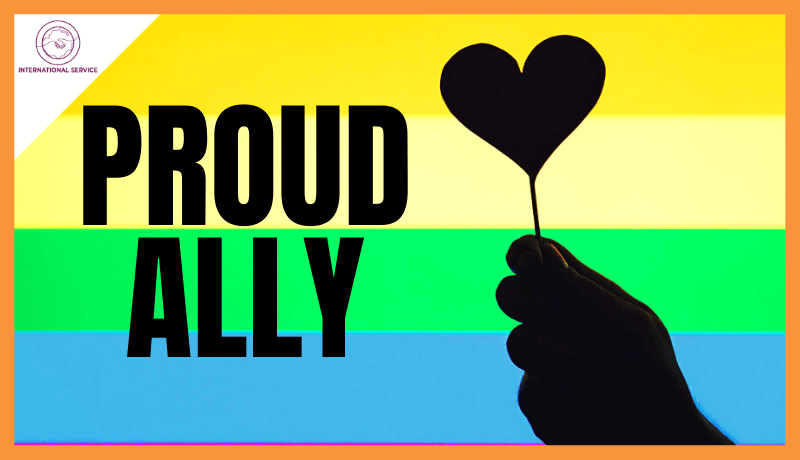 ‘Equality means more than just passing laws, the struggle is really won in the hearts and minds of the community where it really counts.’

In today’s society, ‘Equality’ is something that is given high prominence. Be it among different genders, religions, ethnicities, or skin colours; the topic ‘equality’ is often seen as the list goes on. LGBTQ being an area where equality is highly spoken of, it is still questionable whether the people are treated equally regardless of being a part of the LGBTQ community or not. Despite how often it is spoken, what actually matters is whether equality actually prevails within the society. This is one of the main reasons as to why we, RACUOCFMF decided to base the ‘Project Proud Ally’ around the LGBTQ community and to spread awareness about the queer community within the society.

LGBTQ specifically referring to lesbian, gay, bisexual, transgender and queer is a topic which is considered as controversial in certain social settings yet is a globally accepted and a highly spoken social aspect of nowadays. The challenges and hardships faced by the people of this community, how they overcome their struggles, their success stories in different areas of their interest, the public attitude towards the LGBTQ community were some of the main discussion points that we intended to highlight through this project. 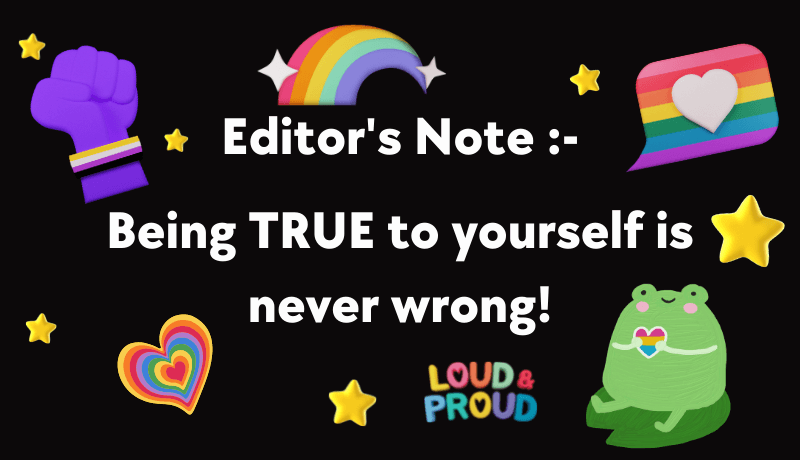 The Project idea was to conduct an Instagram live session by each collaborating club, featuring a famous and successful personality who belonged to the LGBTQ community and to discuss about various issues relating to the LGBTQ community and to spread awareness among the society. In order to accomplish this objective, the RACUOCFMF was successfully able to invite Mr. Ram Dulip, who enthusiastically agreed to conduct the 1st session of the project. 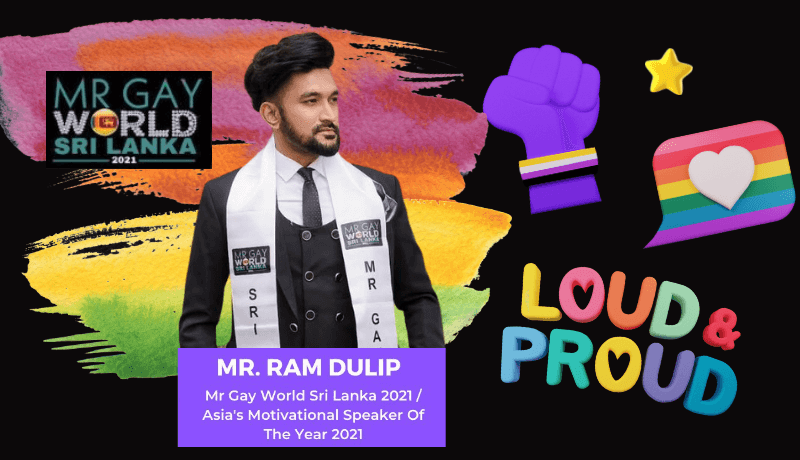 Mr. Ram Dulip is the proud title holder of Mr. Gay World Sri Lanka 2021, who also comes under the 17 most inspirational LGBTQ youth icons in Sri Lanka. He is a professional model, actor, and a social media influencer with dedicated and strong work ethics. He was the only candidate from Sri Lanka who got nominated to represent Sri Lanka in the Commonwealth Youth Committee Election in 2021 and has won the title of Asia’s motivational speaker for the year 2021. 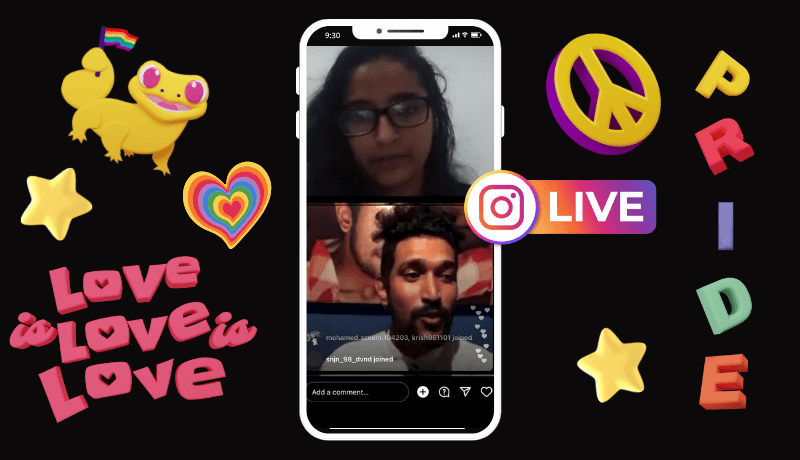 The session was given ample publicity via social media platforms such as Instagram, Facebook and WhatsApp. The session was conducted on the 3rd of April from 6.30 pm onwards via the official Instagram page of RACUOCFMF and the discussion was built upon the Mr. Ram’s personal story, how he came out, his struggles during the period, how accepting his family & friends were and moving on to his journey of becoming Mr. Gay World Sri Lanka. It indeed was an enthralling session through which he encouraged and motivated many youngsters to be true to themselves, to be confident about themselves, to pursue what they love and to achieve greater heights. The session ended with a positive note and all the participants including the RACUOCFMF were absolutely grateful towards Mr. Ram’s motivating words which did not fail to inspire many youngsters.

The next session was conducted by the collaborating club, the Rotaract club of Ghatkopar on the 7th of April at 6.30 pm with the presence of the Co-founder and Co-chair of ‘Tweet’ (Transgender Welfare Equity and Empowerment Trust) organization of India, Ms. Maya Awasthey, an inspiring transgender woman who strives for a better change. The session was carried out interestingly which successfully brought out many valuable discussion points to the limelight. 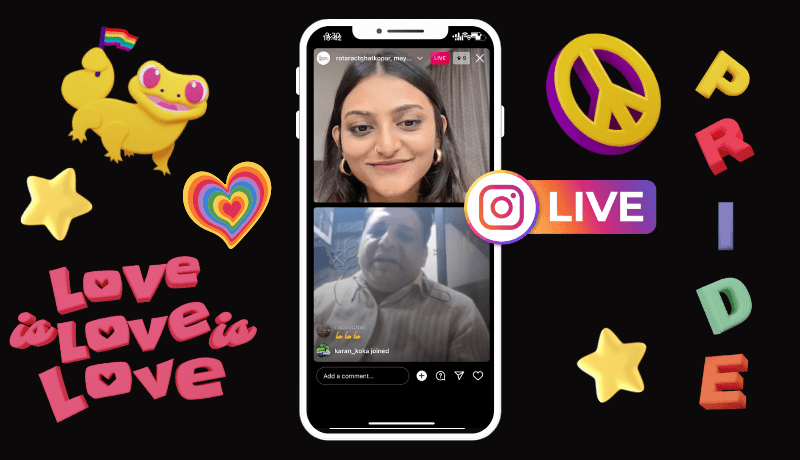 With the successful conclusion of the two sessions, the Project Proud Ally was wrapped up amidst numerous positive feedbacks. Precise organizing and the dedication of RACUOCFMF, the collaborating club and participating clubs along with the enthusiastic participation of the guest speakers and the participants led the project towards its success and it is worth mentioning that projects of this nature aspire the RACUOCFMF to pursue new challenging paths as our prime goal is vested upon stepping towards a better tomorrow. 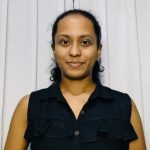 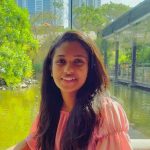 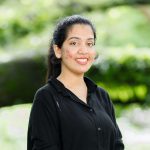