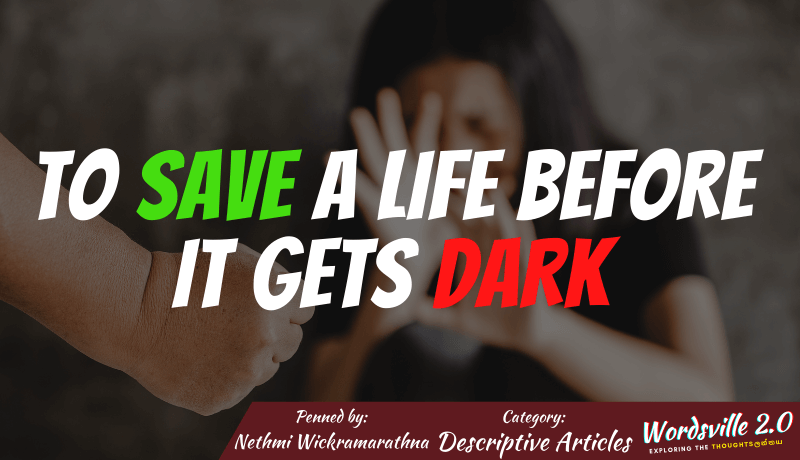 15 Apr To save a life before it gets dark…

Posted at 13:06h in Featured, Uncategorized by rcuocfmfadmin 0 Comments

“Safety and security of women and children will determine the well-being and strength of our nations.”

How could this society be so cruel to crush the flowers before it blooms and to shatter a life in one night that is so fortunate as to hold the supreme motherhood of the world? If everyone can look at a woman as her mother or sister and look at another child as an own child, it’s easy to avoid most tragic incidents. A secure society means that everyone who lives in it will have the opportunity to live in the community without fear or suspicion. But the real issue is whether the safety of women and children is guaranteed in this society.

If we look at the situation in Sri Lanka, how many children and women abuses are reported per day? Such incidents are heard and seen endlessly in Sri Lanka and worldwide. Seeing some of the incidents makes us feel disgusted about the human race itself. Although there are severe legal systems in place in almost every country globally, the real problem is whether they work correctly. In a society, the law must be adequately enforced to ensure the safety of children and women. 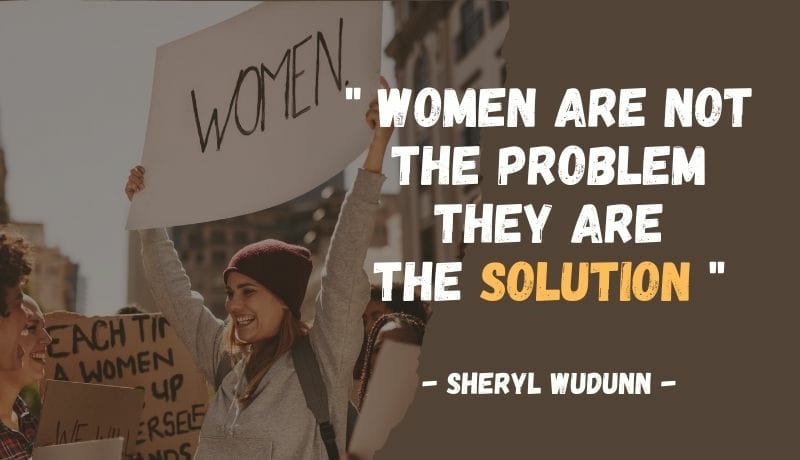 Let's now look at the various abuses women face in their day-to-day lives. We can identify them under two main categories. They are psychological abuse and physical abuse. No matter how developed the world is, sometimes women are mentally broken by the various forms of hurt in front of the world. Still, some in this society see women as weak and crumbling in the face of many things. So, some people try to block their way with words. For example, suppose a woman makes a mistake in her life because she didn't look ahead. How many will lend a hand to her to rise again as a strong woman beyond that? More people try to break her down mentally with even a word than people who help. But what needs is to help them adjust their minds positively to get out of the wrong place.

In many cases, women suffer severely due to husbands' actions, even within the family unit. We have seen women commit suicide because they can't bear the pressure. Everyone needs to remember that women like Margaret Thatcher have the strength to endure any obstacle and move forward. The physical abuses that women face can be sexual or non-sexual.  In today's society, it's a serious question whether there's an environment in a community where a woman can even walk the streets freely. How many women are sexually abused by cynical men in our country alone every day? When we consider the USA, an average of 24 people per minute are becoming the victims of rape or physical violence. If everyone can understand a woman's value and add colour to their lives, they shouldn't live in fear in this society. In Sri Lanka, there's hardly a woman who has not been abused on public transport service. Women shouldn't be intimidated in such situations. They must be strong enough to speak out fearlessly in the face of such minor abuse. Sometimes women face non-sexual harassment such as hitting and beating at home. It's a social responsibility to ensure further women's safety in the family and society. 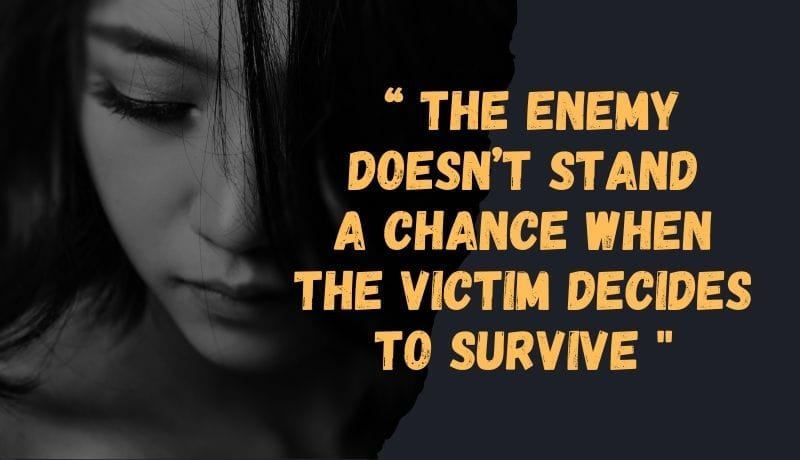 Children are making the whole world fragrant and looking forward to conquering the world tomorrow. Today's society has fallen to such a low level that it can ruin the lives of such children who have a thousand hopes while holding a smile on their faces. Parents have to live in fear until the child returns home in the evening who went to school in the morning. Nowadays people live in crazy worlds because of all sorts of mind-numbing things like alcohol and drugs.

So, they are ruining the lives of innocent children as if they have no heart. Today society has become a society where people are rude enough to crush a small bunch of flowers to satisfy their lust. Why do they destroy these beautiful lives without any sense of guilt at the hand of these children? This is indeed a world of great injustice.

It’s the best time for all of us to stand up against the abuse of children and women. If we see any harm to our family members or anyone else, we should immediately inform the relevant authorities. At the same time, the law must be properly enforced. If we all stand together, we can save many more lives before going into darkness. 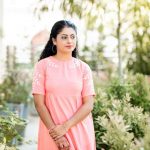