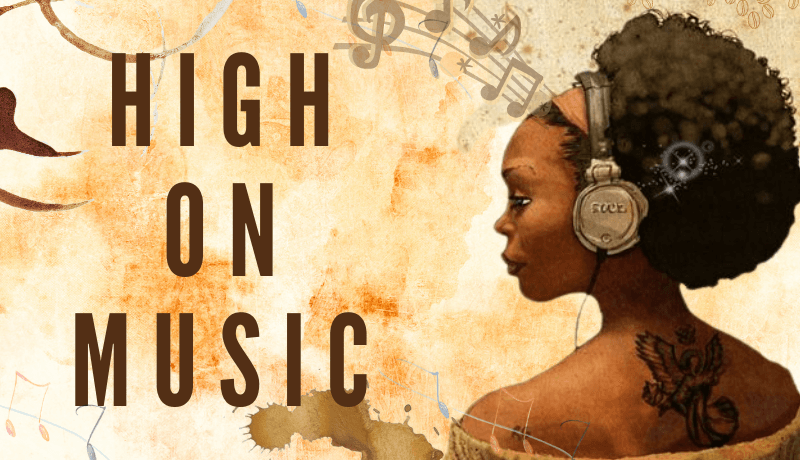 Posted at 00:28h in Featured, Uncategorized by rcuocfmfadmin 0 Comments

“Like a clock that stopped ticking, I’m standing still.

Stuck in time. Where did you go, my love?”

A song from the movie ‘Mudhal Nee Mudivum Nee’ (You are my beginning. You are my end.)

A song that kindled a feeling of nostalgia… of one’s first love… of the first day you laid eyes on her…of how one fell dangerously deeply in love…of the lengths one would go to see her…of how recklessly in love you once were…of the agonizing heartbreak…with memory being the only remnants…but all in all a song about  love…the innocent yet mature love during school!

Love. Isn’t it crazy how a four letter word can bring about varying emotions?

A feeling many try to avoid due to a painful history not to be spoken of, that one is scared to death about history repeating itself…

A feeling of longingness for a heart yearning to be understood…

But once again love! A feeling! An emotion! Maybe now a memory! 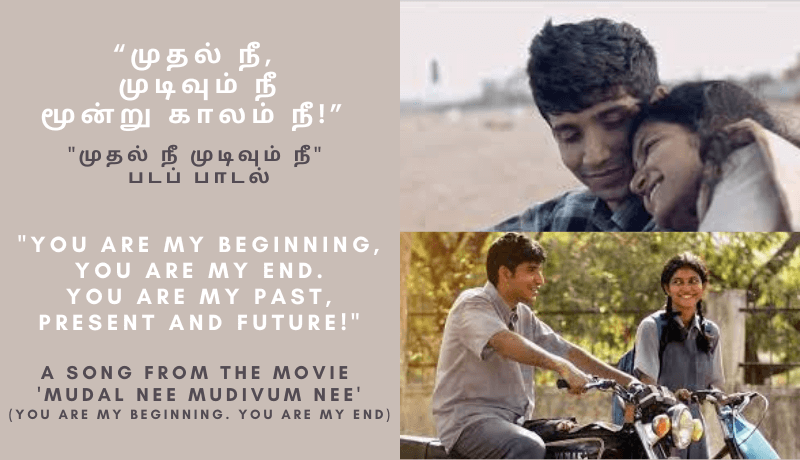 In a brutally avaricious world where a song is used as a marketing strategy by many directors to create a buzz, an artificial hype around a movie to make the movie a box office hit, by manipulating the most intelligent but naive hypocrisy on Earth…the brain! Even amongst this, isn’t it absurd how a song can fan the flames of any extreme emotion in the spectrum of feelings, whether it be misery or love!

Well, it just validates the fact that music is a drug. A drug indeed! If taken in healthy doses with a prescription, it can heal the deepest of wounds! It might afflict a shot of pain like a wanted criminal pouring alcohol to cleanse a gunshot wound, similar to how the lyrics might make you ache at the beginning but the soothing tune lifts your spirits and helps you heal!

But let me remind you, music is a drug! And I am an addict. A junkie. Overdosed on music. Who am I to blame…when music gives me a high like no other!

Truth be told, I was stoned like there’s no tomorrow listening to this song…and like the song lyrics I indeed was frozen in time! Theoretically, time is said to stop when you travel at light speed! Maybe all of my school life must’ve flashed through my mind at light speed, as there I stand in 2019…stuck reliving the school days with every beat of the song! Tonnes of emotions flooding my brain like a tsunami…reminding me of the ten dirty hands in one lunch box, five subject notes in one book, the ear splitting songs sung down the corridor, the boring old uniforms coloured in ink on the last day, the waterfights, friends with the same mental disorders, the cupid support service when someone falls in love, the proud outstanding student moments, the friendly banters, the never ending school assemblies, IPL matches with hand cricket, stupid pranks, marking territory over the class dusters and markers, scribblings on desks, uncountable naps, endless gossips…simply heaven on Earth. School! 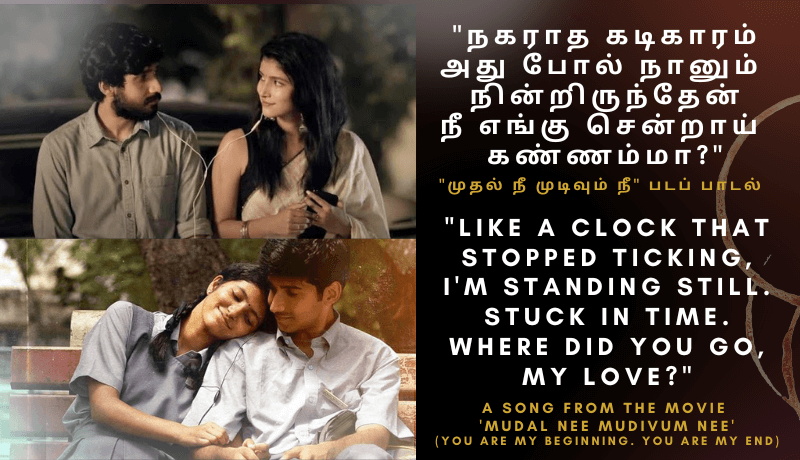 “You are my beginning, you are my end,

You are my past, present and future!”

Like a victim of a toxic relationship trying anything and everything to make him stay a little longer…to help him remember the once burning love for each other…to rekindle a love which is now no more…making futile efforts to sustain what was supposed to end before the rinderpest! Simply a heart not wanting to move on… a heart not wanting to accept reality! A lunatic drowning hopelessly in the seas of yesterday…like a moth feeding off warmth of light during rainy days…with a possibility of getting electrocuted and dying! A lunatic indeed!

I am that lunatic. A lunatic dancing, jamming to a song… a magical song to be heard and enjoyed once. My school life. But sadly that song has now ended! I don’t want it to end. I’d do anything to keep that song playing. I want to listen and dance to that same song on loop! But no. The song is over. Yet I’m still dancing. Dancing to nothing…no music… no melody…silence! However, the song is etched in my brain like a tapestry!

Am I a lunatic, for dancing to no music? Am I a lunatic for wanting to relive my school life, just once more? Or am I just doped and high on music? 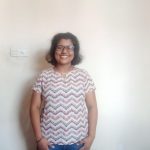