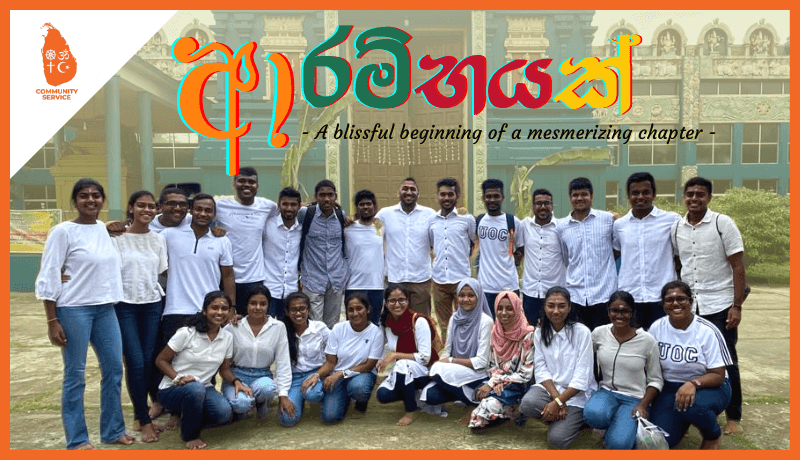 Posted at 05:50h in Community Service, Uncategorized by rcuocfmfadmin 0 Comments

Project "ආරම්භයක්" which was organized by the community service avenue of RACUOCFMF, happened on the 7th of July with the presence of more than 30 club members to embark on the new RI year and to get the blessings of all four religions. Accordingly the team visited the Wellawatte Jumma Masjid, St. Mary's Church,  Vajira Pallayar Kovil and Sri Vajirarama Temple to wish all the success and courage for the new journey. 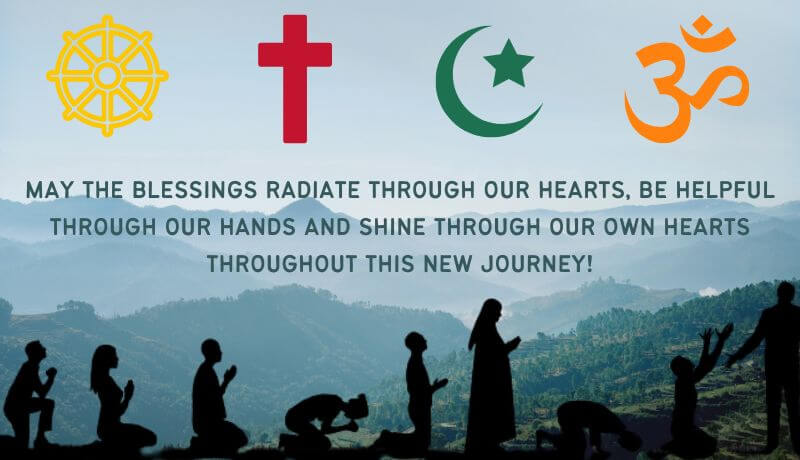 It was our membership co-director, Rtr. Subhavi who had come to the premises “kukulath athe arn” while complaining to all the other Rotaractors for getting late. However, she should be thankful to us for giving her enough time to explore Wellawatte. At about 9.30 a.m most of the Rotaractors arrived at the Wellawatte Jumma Masjid except for Rtr. Janul because he lived on an island far far away which is known to be Bambalapitiya.

After quite some time we all went inside the Wellawatte Jumma Masjid. Girls had to wear shawls and they were having a brand new experience on how to deal with a shawl. Boys went to the main prayer area and girls went to a separate prayer room which was fully air-conditioned. Once the session started every one was listening to the prayers very attentively. (Cough cough) After the session, generous people at musjid offered us breakfast. After that, we took a bus to the Vajira Pallayar Kovil which was a few kilometers away. We never forgot to get down from the wrong bus halt and to jog up to the kovil. It takes our memory back to the place where there were hundreds of pigeons feeding themselves with the popcorn offered by devotees coming to the kovil. We were very lucky to witness that beautiful moment. We all went inside the kovil to offer the pooja wattiya. Rtr. Piravena took the lead and gave us a brief idea of rituals happening at a kovil. We were able to go around the kovil and get the blessings from all the devala. Once we were done with the activities at kovil we went outside and took a group picture with the Rotaract banner.

St. Mary's Church, one of Sri Lanka's largest cathedrals, was our next stop. We reached at our destination after passing through all of the gas and petrol queues. The Rev Fr. Trevor Martin preached to us, blessed us, and counseled us on how to be responsible future leaders for our country. The Father also blessed the team by sprinkling holy water on them and wished them a prosperous year filled with good deeds and also offered us some wedding cakes as well. Following that, we sang hymns, lighted candles, and marveled at the church's splendor.

Finally, we arrived at the Sri Vajirarama Temple in Colombo 4, which was our last stop for the day. With the same zest that we had at the start of the day, we swept and tidied up the temple grounds. Following that, the members assembled and offered flowers, incense sticks, and lighted oil lamps. Afterwards, the chief monk of the temple delivered a sermon in which he emphasized the importance of doing good deeds for others. He also blessed our club, wishing us success in all future endeavors, and we eventually offered "Pirikara" to the temple.

Well, it wasn't the end of the journey, though. We also handed over 150 water bottles and Jeewani packets to the people who were standing around waiting in the queues for fuel in the Bambalapitiya area before finishing off, as a part of this worthy endeavor. 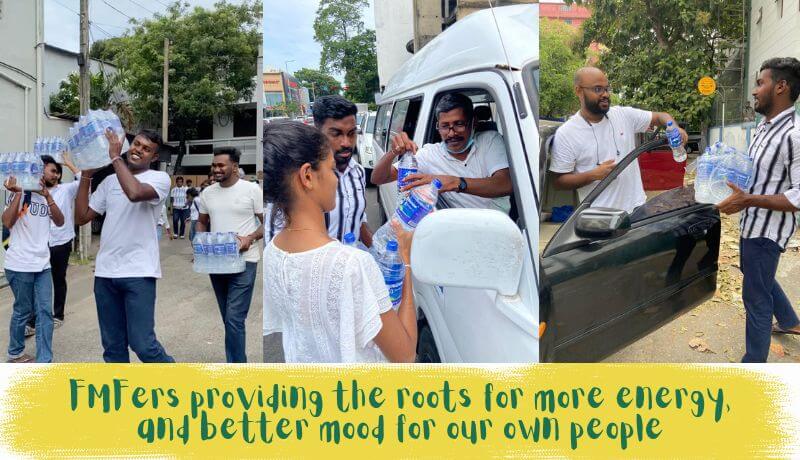 Teamwork will undoubtedly and steadily make the goal a reality. Another year of RACUOCFMF began with uncountable blessings from all four religions, bound together with the goal of serving the community. 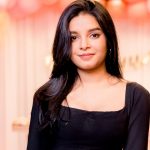 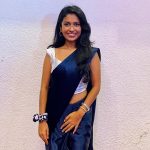