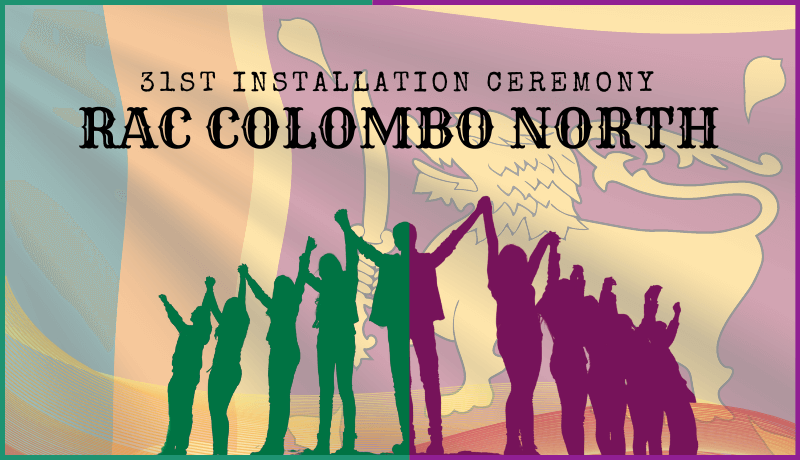 Posted at 13:38h in Installations, Uncategorized by rcuocfmfadmin 1 Comment

The Rotaract Club of Colombo North stepped into yet another phenomenal year with its 31st Installation Ceremony which was held on the 10th of, September 2022 at the Disaster Management Centre Auditorium from 10.00 a.m. onwards. Representing RACUOCFMF Rtr. Afkar Saleem, Rtr. Kavidi Hapuarachchi, Rtr. Ansana Nethmini and Rtr. Hashani Nimeshika attended the glorious ceremony to witness and relish the novel era of RAC Colombo North.

The proceedings of the morning were officially commenced by the hosts for the morning, inviting the dignitaries to brighten up the traditional oil lamp. After the house was called to order by the Sergeant-at-Arms Rtr. Basharath Isamath, all rose for the National Anthem which was followed by the Conventional Rotaract formalities; The Flag Salutation, Rotaract Invocation, Four-way test and the Rotaract song. 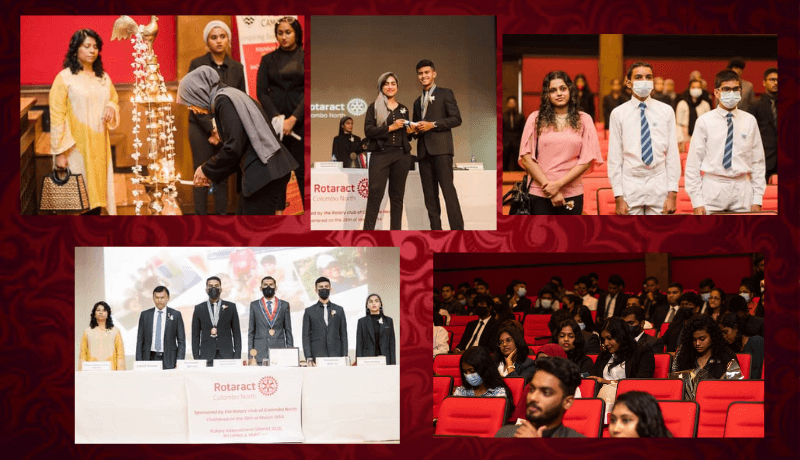 Next, The Project Chairpersons Rtr. Simra Riyaz and Rtr. Ifaad Azeez welcomed the gathering. Following the welcome speech, the Outgoing Secretary, Rtr. Rashini Guruge presented the secretary’s report highlighting the astounding achievements of the club during the RI year 2021-22. She did not forget to mention that the club was able to complete nearly 75 projects during the RI year 2021-22 even with the difficult time of the covid-19 pandemic.

Then, the Outgoing President, Rtr. Mohamed Arshad was invited to share a few words about his year of Presidency. He extended his gratitude to all those who contributed to the mission of Rotaract Club of Colombo North which turned out to be an exceptionally successful one. 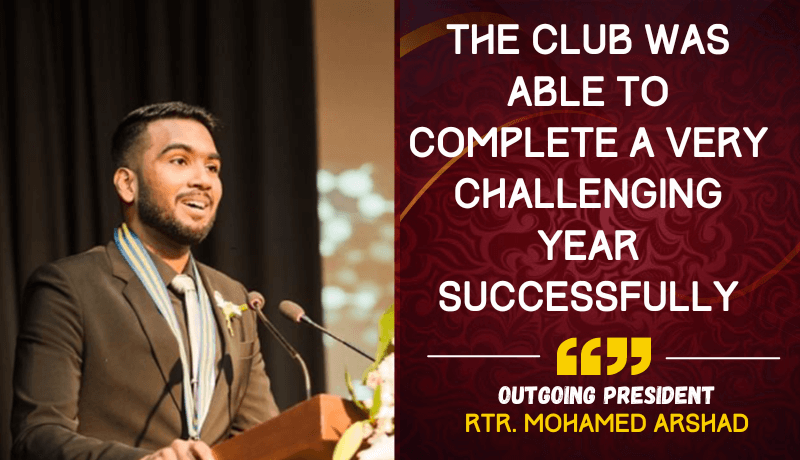 Thereafter, the most anticipated moment of the ceremony arrived as the Outgoing President Rtr .Mohamed Arshad gracefully collared Rtr.Dhamin Sarap as the President for the RI year 2022-23. 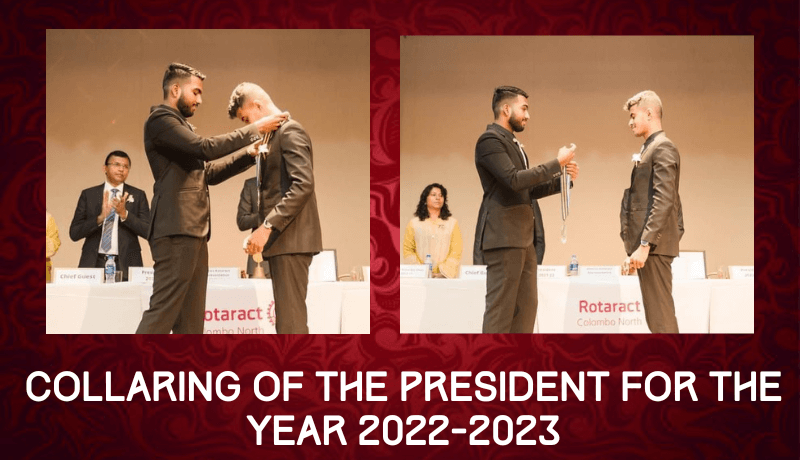 This was followed by the speech of the newly appointed President, Rtr.Dhamin Sarap, where he highlighted how a person would go far beyond, when they are given the right opportunities and is been trusted, they would grow far beyond expectations. He also introduced his vision and the theme for the year, which was “Connect, serve and prosper”. He concluded his speech by introducing his phenomenal Executive Committee and Board of Directors for the RI year 2022-2023. 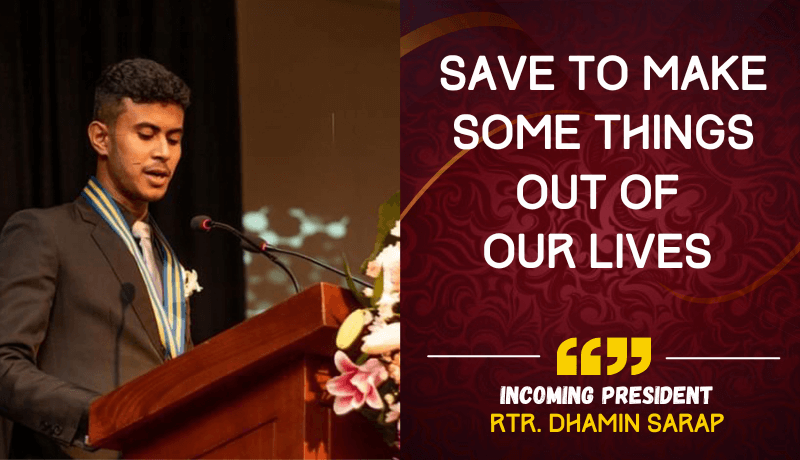 The Executive Committee and Board of Directors for the year 2022-23 are as follows; 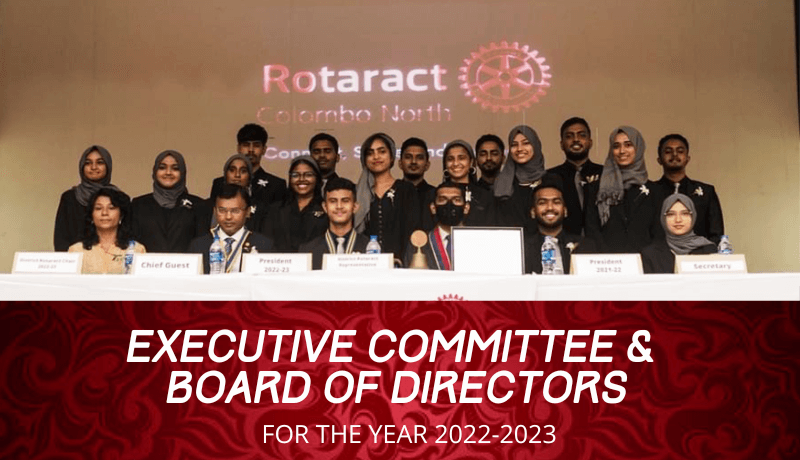 Next on the agenda was the speech by District Rotaract Representative, Rtn. Rtr. PP Ahamed Hussain. He briefed on the objective of Rotaract while wishing the Incoming President and his Board of Directors a successful year. 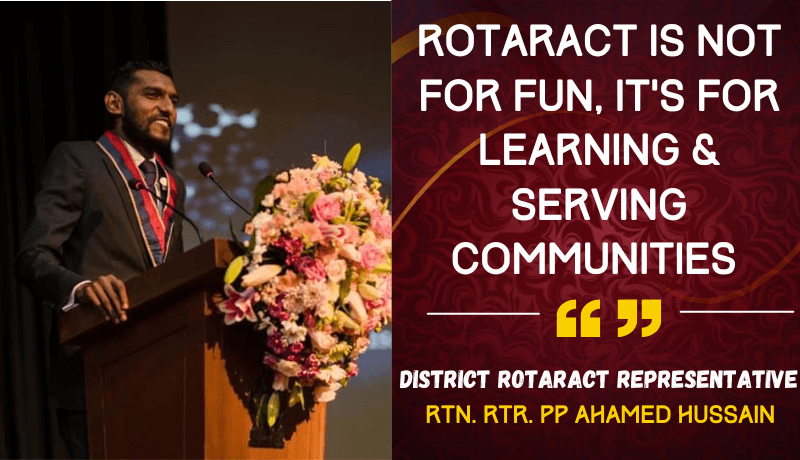 Afterwards, the Chief Guest, Rtn. PP Dushyantha Basnayake addressed the gathering highlighting the importance of the Rotaract movement and how we could further use social media to effectively influence the public and  people through Rotaract.

Subsequently, the District Rotaract Chair, Rtn. PP Farzana Khan also shared her valuable thoughts with the audience. She highlighted the vital role played by Rotaract in establishing platforms which enable its members to successfully step into the corporate world and also expressed her wishes for the Incoming President and his board for the long journey ahead.

Next the tokens of appreciation were given to all the dignitaries and the stage was open for felicitations. With the Vote of Thanks delivered by the Secretary for the RI year 2022-23, Rtr. Zahwa Zahran, the remarkable and delightful occasion was concluded for refreshments and continued fellowship. 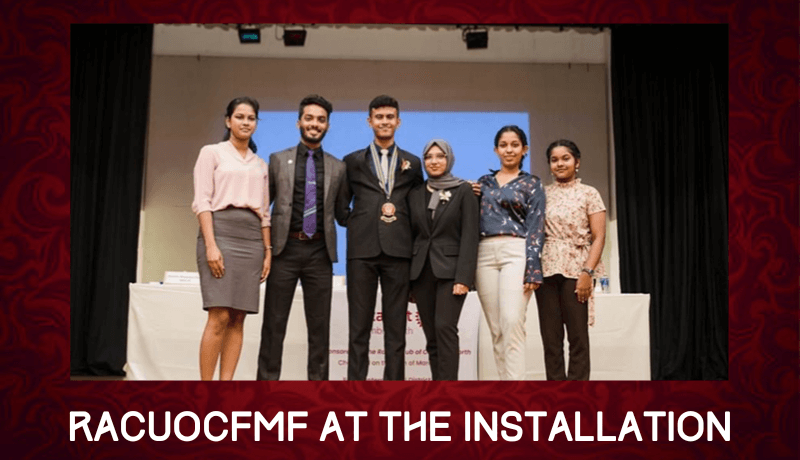 It was indeed a great delight for the Rotaract Club of University of Colombo, Faculty of Management and Finance to be part of this glorious ceremony and we would like to extend our heartiest wishes to Rtr.Dhamin Sarap and his Board of Directors for a successful year ahead! 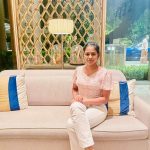 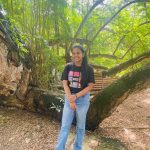 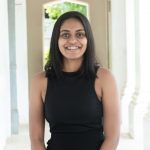