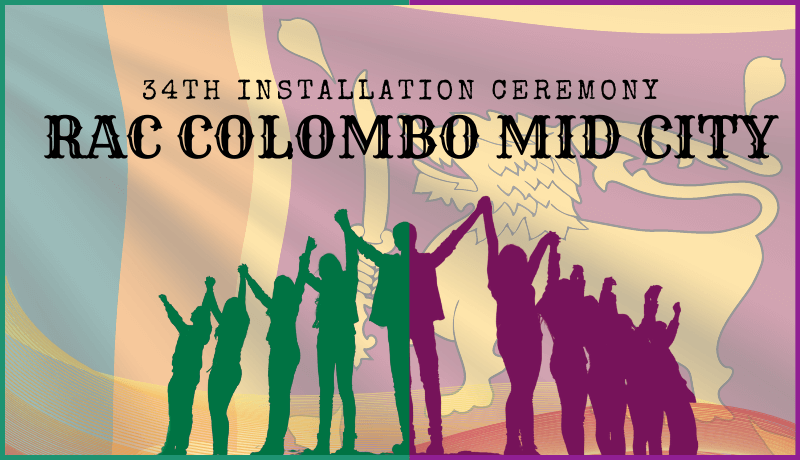 Posted at 10:06h in Installations, Uncategorized by rcuocfmfadmin 0 Comments

The Rotaract Club of Colombo Mid city stepped into yet another phenomenal year with its 34th Installation Ceremony which was held on the 4th of September 2022 at the Disaster Management Centre Auditorium from 10.00 a.m. onwards. Representing RACUOCFMF, Rtr. Yathmi Abayasekara, Rtr. Rochelle Benjamin, Rtr. Tusheni Perera, Rtr. Binula Thalavina, Rtr. Hasini Thilhara, Rtr. Venuja Silva and 20 plus Rotaractors attended the glorious ceremony to witness and relish the novel era of RAC Mid City.

The event started off with the host for the evening welcoming the guests followed by the dignitaries lighting the traditional oil lamp. Next up was the Conventional Rotaract Formalities; The Flag Salutation, Rotaract Invocation, Four-way test and the Rotaract song.

Thereupon, the remarkable moments of the preceding year was presented by Rtr. Dinu Induwara, secretary for the RI year 2021-22, who was also the Incoming President of the new RI year. He highlighted the accomplishments of the club during the year, which was successfully carried out despite the pandemic situation in the country.

Then the Outgoing President, Rtr. Tharusha Jayasundara addressed the gathering explaining how the club was able to complete a very challenging year successfully. She also extended her heartfelt gratitude to everyone who supported throughout the year to take the club into greater heights. 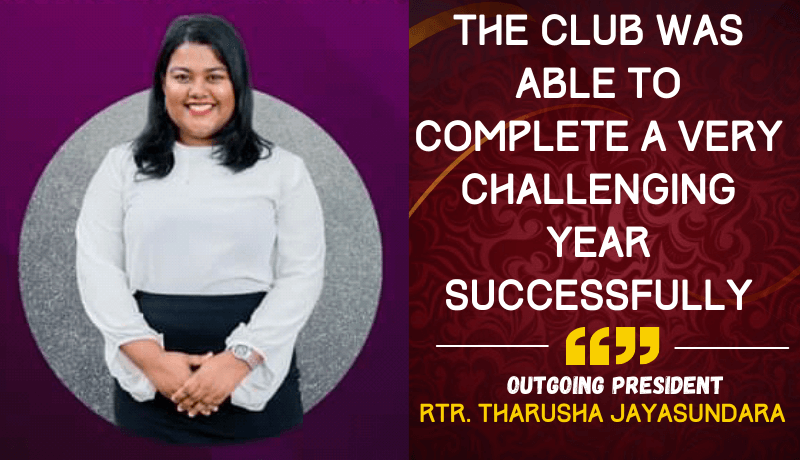 Momentarily, the Incoming President Rtr. Dinu Induwara was introduced by his fellow Rotaractors and the hilarious speech indeed turned out to be a highlight of the glorious occasion. Rtr. Dinu Induwara was introduced as a travel freak who likes to show off his school flag in pictures while travelling around the country. It was also said that he is famous among the rest for his unconditional love for Akkalas which even got him a nickname as “Akkapana”.

Afterwards, the most anticipated moment of the ceremony arrived. Rtr. Tharusha Jayasundara gracefully collared Rtr. Dinu Induwara as the president for the RI year 2022-23 and handed over the duties and responsibilities of carrying Mid City legacy forward. 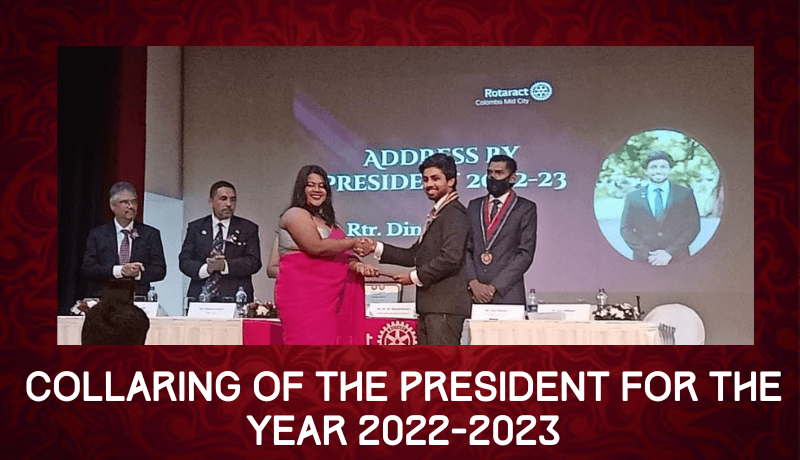 This was followed by the newly appointed President’s speech where he introduced the new theme of the Rotaract Club of Colombo Mid City which was "Resilient Young Leaders in Action". He also said that the club have the young power to do amazing things even in difficult times, who are ready to be future leaders. Next, he welcomed and introduced his new board amidst the applause of the audience. 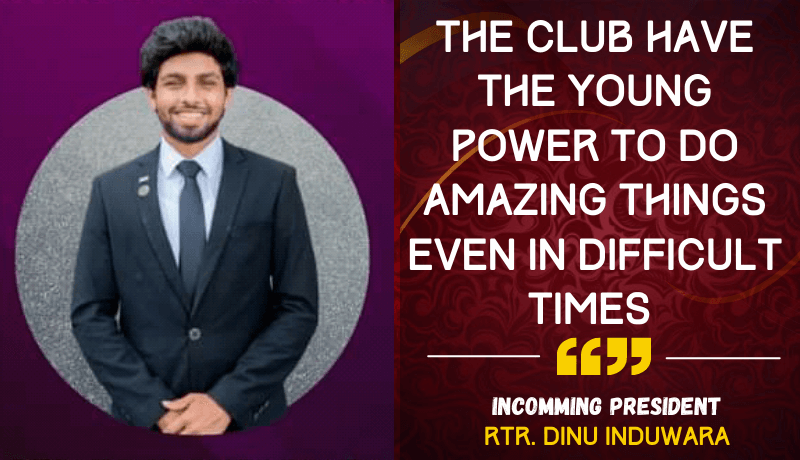 The Executive Committee and Board of Directors for RI year 2022-23 are as follows. 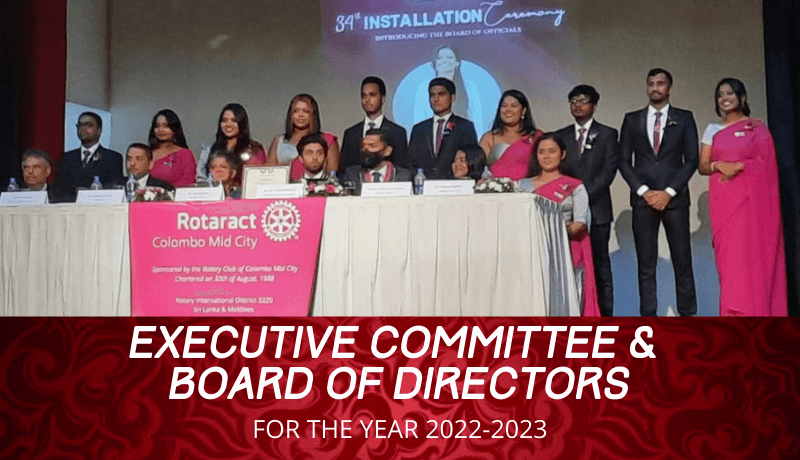 Next the District Rotaract Representative Rtn. Rtr. PP Ahamed Hussain addressed the gathering. He expressed that he believed Rotaract as a family and the importance of helping each other and working as one.

Afterwards, the gathering was addressed by the Chief Guest Rtn. Shaleeka Jayalath and Rtn. Saifu Adamally. Next, was an entertainment session which the audience were lifted to high spirits by the song ‘Night Changes’ followed by a small baila medley.

Then the stage was opened for felicitations and finally the occasion was concluded with the vote of thanks delivered by the Incoming Secretary Rtr. Shahama Kudhoos. 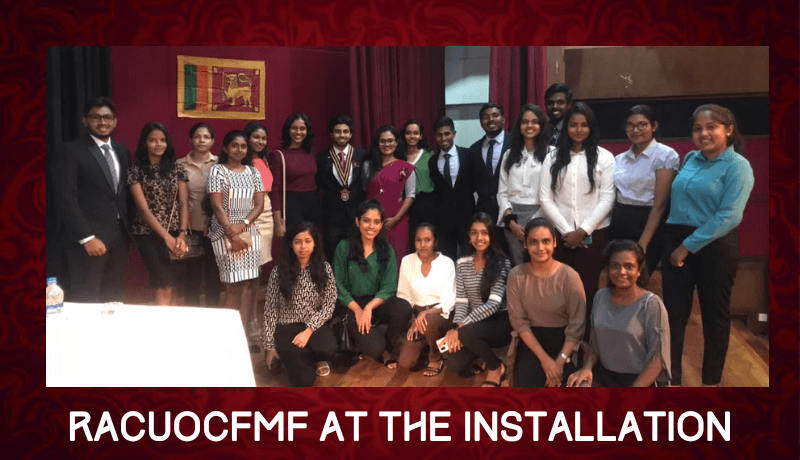 The Rotaract Club of University of Colombo, Faculty of Management and Finance would like to extend its warm wishes to Rtr. Dinu Induwara and his Board for their upcoming journey they just embarked upon! 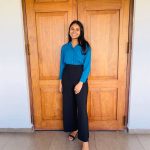 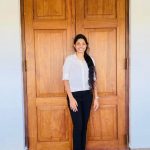 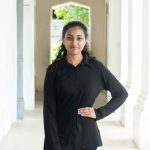