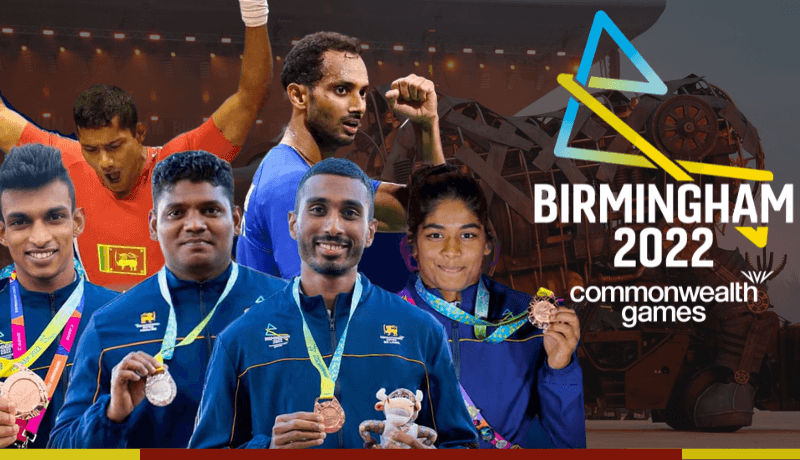 Posted at 12:24h in Ayubowan, Featured, Uncategorized by rcuocfmfadmin 0 Comments

Commonwealth games is a quadrennial international multisport event which started in 1930 in which athletes from the Commonwealth nations take part in every 4 years.

With one silver medal and three bronze medals at the competition's conclusion, Sri Lanka placed 31st overall in the medal standings. Australia won the most medals with a total of 178, including 67 Gold medals  followed by England and Canada in second and third places respectively. India took fourth place, with 61 total medals, including 22 gold medals. 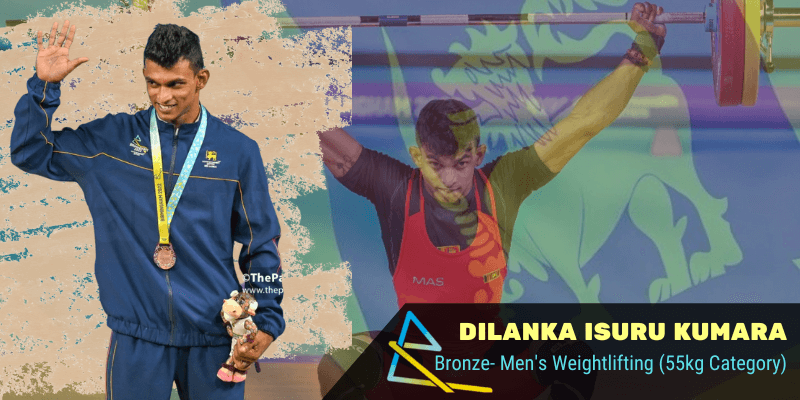 Dilanka Kumara is the person who won the first medal for Sri Lanka at the commonwealth games competing in the men's 55kg weight category. He was keen to secure the bronze medal in weightlifting where he lifted away 105kgs in the snatch category and 120kgs in the clean and jerk category. In total 225kgs were lifted by him to finish the event in third place.

He was delighted with his excellent performance and making Sri Lanka proud. His feelings about his achievement were brought into words where he thanked all the people who have helped him in his journey so far. As Sri Lankans, we all are very proud of him and his distinctive performance and we all thank him for vesting great dignity for Sri Lanka. 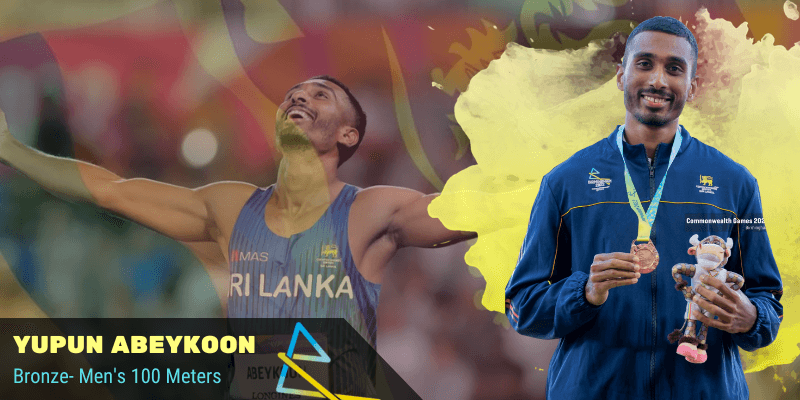 The men's 100 meters event was held on the 3rd of August on the new athletics track at the Alexander Stadium in Birmingham. Yupun Abeykoon competed successfully and shined for Sri Lanka winning a bronze medal in the men's 100 meters event after clocking a time of 10.14 seconds at the commonwealth games 2022 making all the Sri Lankans proud. The gold medal had been won by Ferdinand Omanyala from Kenya and Akani Simbine from South Africa secured the Silver medal.

Yupun was able to keep a record as the first Sri Lankan who won a major athletic medal after 24 years proving Sri Lankan still has the power, strength and talent to compete with any country all over the world. 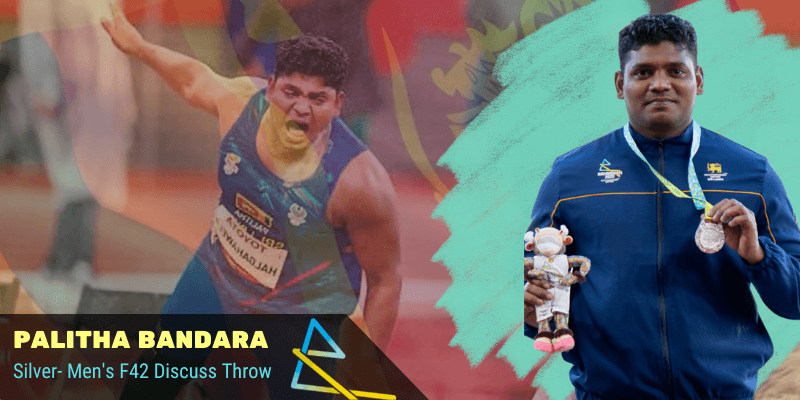 Palitha Bandara who is a 30-year-old army corporal of the Sri Lanka National Guard performed in the men’s discuss throw deputing Sri Lanka at the commonwealth games in 2022. Palitha secured the silver medal in the Men's F42-44/61-64 discuss throw, where he threw for a distance of 44.20 meters. Aled Davis won the gold medal and Harrison Walsh won the bronze medal at the same event respectively. He is the only person who has won the silver medal at the commonwealth games held in Birmingham this year. We are much delighted and thankful for his achievement in brightening the country in front of the world. 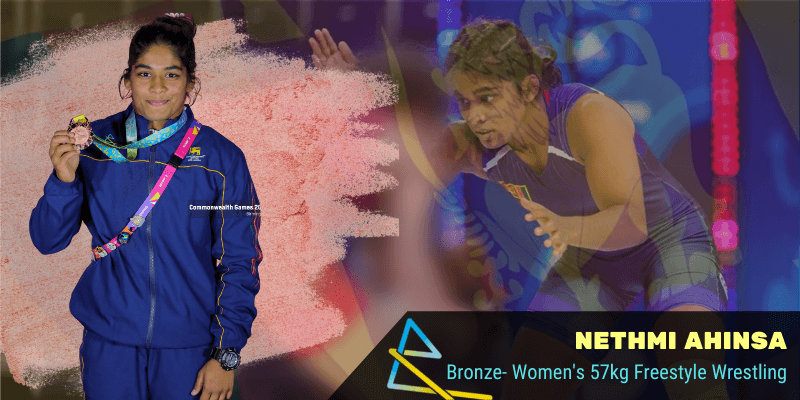 Nethmi Ahinsa is the youngest Sri Lankan medalist at the commonwealth games in 2022. Nethmi earned a bronze medal in the women's 57kg freestyle wrestling competition in Birmingham. She was eliminated by India's Anshu Malik in the semi-final round, however, she defeated Australia's Irene Symeonidis in the bronze medal match by her technical superiority and successfully secured her victory becoming the first wrestler from Sri Lanka to win a medal at the Commonwealth Games.

After returning to the country she spoke out to the media about her victory, where she said that despite the country's current predicament, she is thrilled, that she was able to secure a medal and bring glory to Sri Lanka. Furthermore, she told that while training to qualify for the Olympics she hopes to make up for all the shortcomings that prevented her from winning the gold medal. 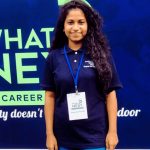 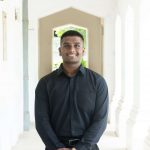