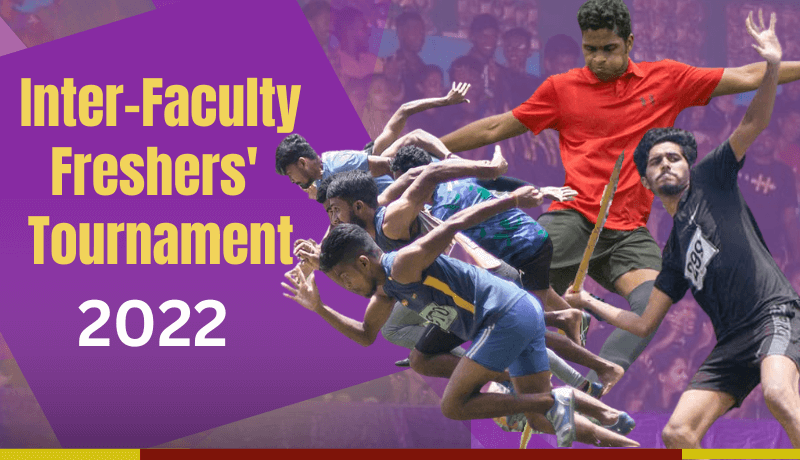 Posted at 13:57h in Featured, Uncategorized by rcuocfmfadmin 0 Comments

The University of Colombo, which ranked 1st in the webometrics ranking of Sri Lankan universities, held its traditional Inter-Faculty Freshers’ Tournament this year with much celebration. This tournament is exclusive to the 1st year students of the university and it’s held to develop mutual relationships among them. Due to the unprecedented events of the Easter Sunday attack and the pandemic, the university had to adapt the online system to conduct its affairs. This gave rise to an invisible barrier between the faculties and among colleagues within the faculties as well. So, the tournament this year had been a much-needed “breath of fresh air”. The Chairmen of the Sports Advisory Board of our University, Mr. Kapila Bandara, and Mr. Sanjeewa Jayasinghe, the Acting Director of Physical Education, took the lead in planning and conducting the tournament events.

The Inter-Faculty Freshers' Championship 2022 featured ten institutions from the University of Colombo, representing one campus, seven faculties, and two institutes. The competition featured 26 different sports and lasted for 15 long days. It went on from August 27th to September 11th. More than 2000 first-year students competed intending to honor their faculty or institute

This year’s tournament can be said as a raving success due to many factors noticed throughout the tournament, where the relentless audience needs a special mention. The proud spectators who poured their voices out during the events created a wonderful, energetic atmosphere. Another factor to be noted is the immaculate organizing that was done for the event which ensured the event continued without slowing down even during some uncontrollable situations. Therefore, the Departmental Heads, various Team Captains and Vice Captains, and the Department of Physical Education should get their much-deserved praise for the successful completion of this marvelous extravaganza. 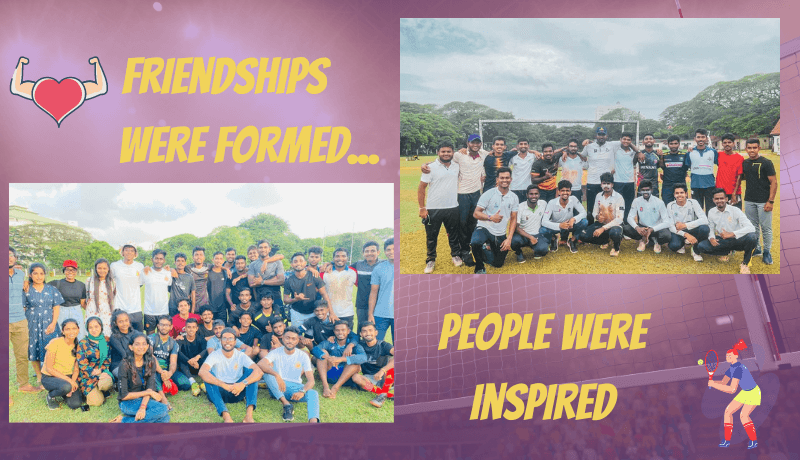 This tournament was an opportunity for the undergraduates to meet physically. The academic activities of the respective faculties were done online, so most of us did not know each other properly. Fortunately, this event helped the Colombo University freshers to build new fraternities. During the training sessions and competitions, new friendships were formed, people were inspired and an overall unity was witnessed. There was no prejudice in helping each other; victory and defeat were taken in the most sport manly manner.

The FMF freshers participated in the tournament with much sincerity and commitment. The men’s teams gave their absolute best in all the events, including the marshalling of troops. Sports such as Football, Scrabble, Carom, Rugger, and Powerlifting had multiple practice sessions. The hard work was evident from the performance in the tournament. The performance of the FMF cricket team was exceptional with FMF team B beating FMF team A in the finals. The FMF women’s team started working towards the women’s championship from the day the tournament was announced even though they had to do it parallelly while preparing for the end-semester exams. Their performance was phenomenal throughout the tournament where they conquered many events. And the support from our seniors had been very significant for our performance. 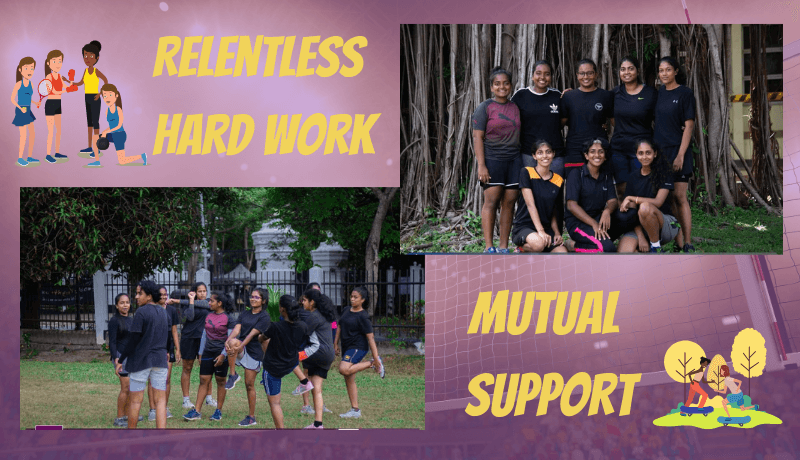 The Inter-Faculty Freshers Championship Closing Ceremony took place on the 11th of September 2022, from 3pm onwards at the University of Colombo Indoor Gymnasium, with Senior Professor H.D. Karunaratne serving as the Chief Guest. The Chairman of the Sports Advisory Board, Deans of the Faculties, Directors of Institutes, the Acting Director of Physical Education, Members of the Sports Advisory board, and several guests graced the ceremony with their presence. The Faculty of Management and Finance was declared the overall Champions after a tight 15 competitive days with 351 points. FMF had won 15 first-place awards, 10 runners-up awards, and 8 third-place awards in total. University of Colombo, School of Computing was the runners-up with 320.5 points while the Faculty of Science was the second runner-up with 316 points. Further, overall men’s championship was won by the Faculty of science, and the women’s championship by the Faculty of Management and Finance. 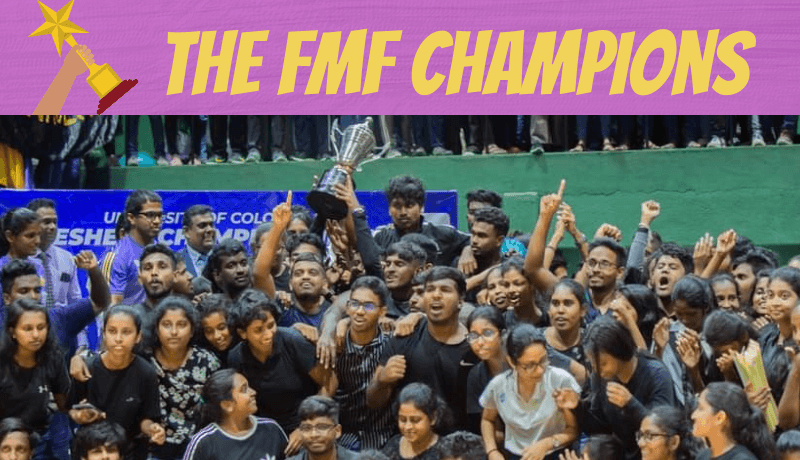 It's safe to say that the women’s team of FMF had been the MVPs of the whole tournament. They won an astonishing 8 first-place awards and 5 runner-up awards. They were the champions in the main sports as Cricket, Swimming, Elle, Rugby, Powerlifting, Hockey, Basketball, and Tennis. When it comes to the points table, FMF women consistently held a significant lead at the top. Therefore, the points taken from FMF women played an important role in determining the overall fresher’s championship.

It was truly exhilarating to finally reap the results of every drop of labored sweat and to reach the pinnacle of success. Our motto was "Will it be easy? Nope! BUT WE WILL MAKE IT HAPPEN". And one fine day, we made it, grabbed it, and owned it. 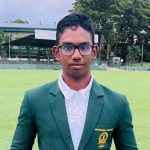 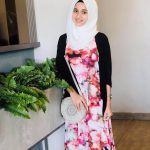 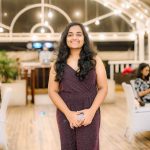 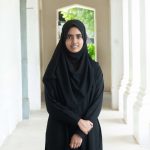