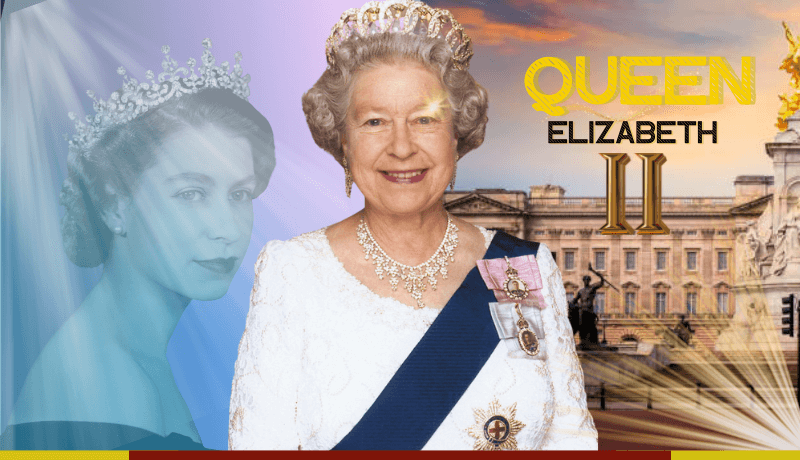 Posted at 12:37h in Featured, Uncategorized by rcuocfmfadmin 0 Comments

After a prosperous reign of 70 years, Elizabeth II, the Queen of the United Kingdom, passed away on 8th September 2022 at the age of 96, saddening not only her kingdom but the whole world.

Elizabeth Alexandra Mary, officially known as Elizabeth II, was born to Prince Albert Frederick Arthur George and Lady Elizabeth Bowes-Lyon. Given her birth, most did not expect her to become the monarch, and she was not in the line to be Queen. However, in 1936, after King Edward VII abdicated from the throne, her father, Prince Albert took upon the crown duties as King George VI, making young Elizabeth Mary the heir presumptive at the age of ten. 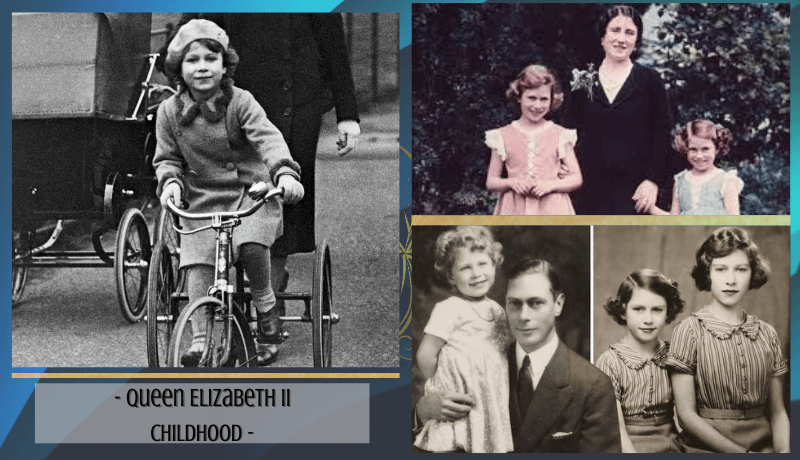 As Britain’s war with Germany started in 1999, Elizabeth began to exchange letters with her third cousin, Prince Philip, who was at the time serving in the royal navy. Through these letters, their romance grew, and they tied the knot at Westminster Abbey on 20th November 1947, with Prince Philip taking the title of Duke of Edinburgh. Charles, their first son, was born in 1948, followed by Princess Anne in 1950, Prince Andrew in 1960, and Prince Edward in 1964.

In 1951 King George VI's health started to decline, and in 1952 he passed away, bestowing the responsibility of the crown upon Princess Elizabeth. She was in Kenya at the time representing the weak King when Prince Philip broke the news that her father had passed. She instantly returned to Britain as the new Queen. She later recalled this moment and stated, "It was all a very sudden kind of taking on and making the best job you can."

At 27, Princess Elizabeth was crowned in Westminster Abbey on 2nd June 1953, in front of a TV audience of more than 20 million people. She then went on to change the lives of millions of people for good. During her 70-year reign in 2011, Elizabeth surpassed King George III to become the second longest-reigning monarch in British history, right behind Queen Victoria. And On 9th September 2015, she reached Queen Victoria's record reign of 63 years and 216 days. 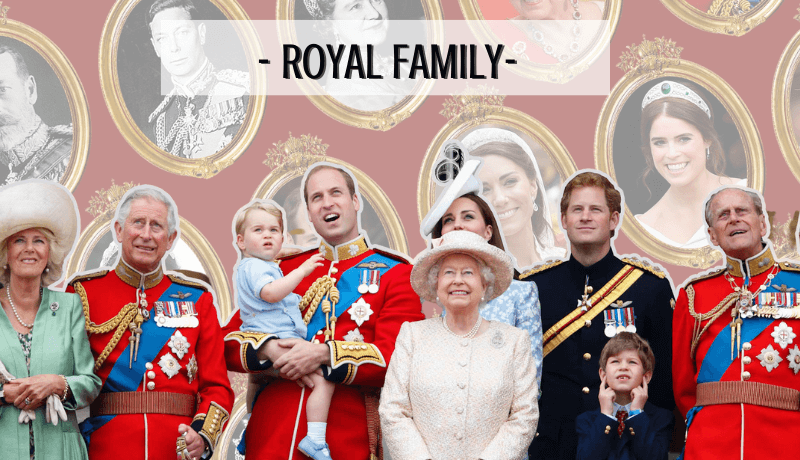 Her most notable achievement during her reign would be the stability she gave to the kingdom. The time period before her accession was very uncertain. However, her collected and calm approach to her new position gave the nation precisely what it needed as it arose from a quite chaotic period. She has done a lot of commendable work, that will stand out forever and add glory to her name even after her period. She embraced change and modernized the monarchy, which made the system more suitable for the current day and time. Queen Elizabeth directed the transformation into a commonwealth. She supervised a process in which, almost the entire British Empire voluntarily transformed into an association of sovereign nations. Her authority became primarily ceremonial, and the British "empire" was reduced to a few islands spread around the globe. But where other empires had gone down, Queen Elizabeth guided hers to a peaceful, orderly end. She was also known to be one of the world's most incredible patrons of charity work. She had backed more than 600 charities in Britain (As a whole, the royal family officially supports nearly 3,000 charities worldwide). She raised at least £1.4 billion for charity work. The Queen made it a particular direction of her life to help reduce poverty. 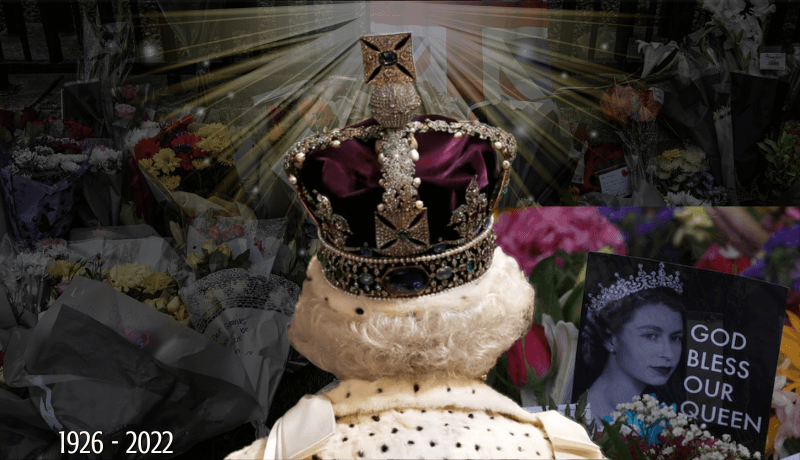 Queen Elizabeth was a great supporter of racial justice in the Commonwealth. One of the most outstanding and often forgotten attainments of hers was her subtle work to support racial equality and refinements in the world over the years. One of Queen Elizabeth II's most significant achievements came in 1991, in which she became the first British monarch to address a joint session of the United States Congress, where her speech was a huge success. She used it to emphasize the "unique relationship" between the US and UK.

During her years as the Queen, she also had to face many turbulent situations. The year 1992 was dubbed "Annus Horribilis" by the Queen herself, which translates to "A horrible year" in Latin, where Charles and Diana's marriage deteriorated, and they announced their decision to split. Prince Andrew, and his wife, Sarah Ferguson, also separated and Anne divorced her husband, Mark Phillips. Furthermore, later that year, a fire damaged The Windsor Castle, destroying around 100 rooms. However, Queen Elizabeth was able to steadily hold the court together with her calm and collected nature.

Queen Elizabeth II proved the world, that she is consistent and enduring in her period of ruling. Elizabeth was known to prefer simplicity in court life. She was also known to take a deep and informed interest in state business, in addition to the traditional and ceremonial obligations. In 2021, she lost her husband of 73 years, Prince Phillip. In 2022, the Queen contracted the coronavirus, which she later said left her "very tired and exhausted." As one last duty Queen Elizabeth installed her 15th prime minister, Liz Truss, just two days before her passing.

The Queen hasn't let her advanced age prevent her from participating in a variety of exciting engagements in recent years. Her public appearances were always eagerly anticipated, not least because royal observers enjoyed guessing the vivid and daring color she would wear on any given day. As Britain's longest serving Monarch, there is no denying her legacy will live on for many years to come. 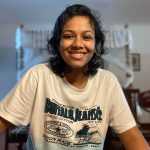 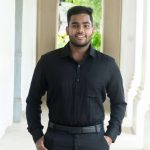